American Poster for Studio Ghibli's "From Up on Poppy Hill" Revealed 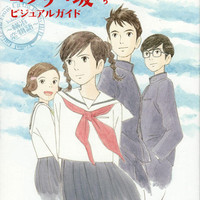 With Studio Ghibli's From Up on Poppy Hill set to open in New York and Los Angeles theaters on March 15 before expanding wider on March 29, Coming Soon has gotten an early look at the American poster for the shoujo manga adaptation co-written by the legendary Hayao Miyazaki and directed by his son, Goro.

This will be the first first-run Ghibli movie to hit North America from GKids and marks a departure from Disney's relationship with the studio. 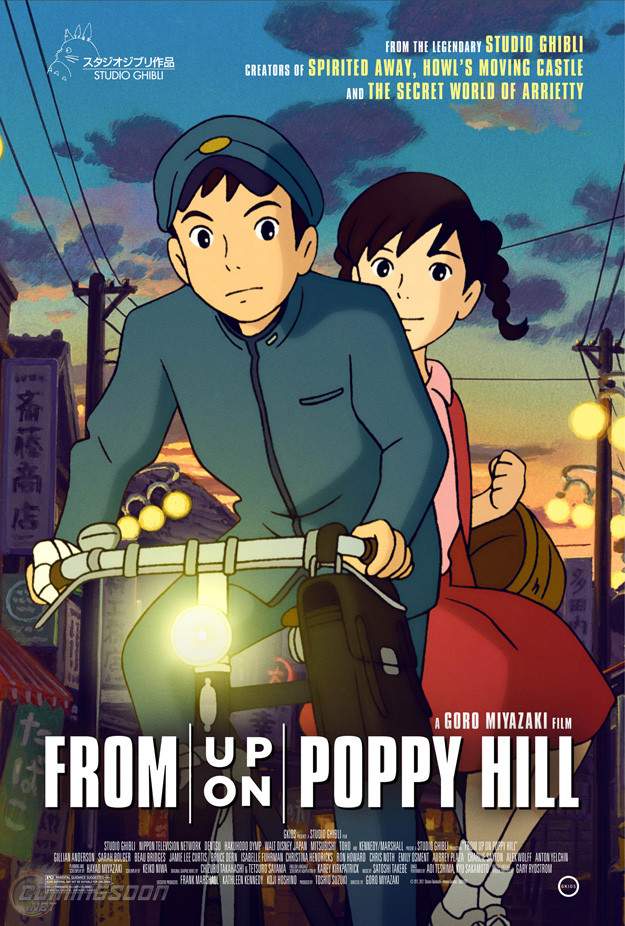 The cast list on From Up on Poppy Hill includes:

Set in Yokohama in 1963, the film centers on a high school couple’s innocent love and the secrets surrounding their births.  The story takes place in a Japan that is picking itself up from the devastation of World War II and preparing to host the 1964 Olympics – and the mood is one of both optimism and conflict as the new generation struggles to embrace modernity and throw off the shackles of a troubled past.  The film’s rich color palette and painterly detail capture the beauty of Yokohama’s harbor and its lush surrounding hillsides, while the 1960′s pop soundtrack evokes nostalgia for an era of innocence and hope

Tags
from up on poppy hill, studio ghibli
« Previous Post
"Bayonetta" Heads to PSN as a Digital Download
Next Post »
VIDEO: "Etrian Odyssey IV" Trailer Locks On to the Sniper Class
Other Top News
17 Comments
Sort by: