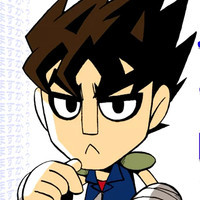 Kajio's "Design Deformed" Fist of the North Star spoof manga offers a take on the post-apocalyptic martial arts epic in which the world was not engulfed in nuclear flames in the year 199X. Instead, the FotNS' masters of the world deadliest assassination art must deal with mundane problems. After an earlier OVA anime, the comedy is now spawning a TV sereis.

Akitaro Daichi (Fruits Basket, Poyopoyo) will be directing the anime. 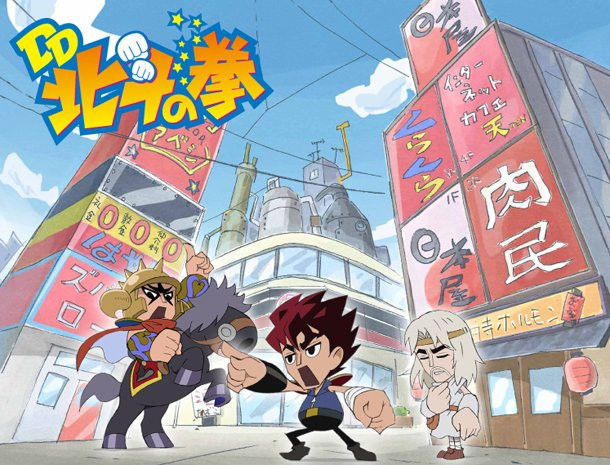 From the earlier OVAs