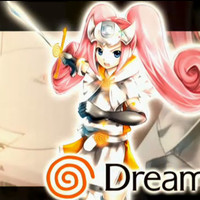 In a depature from the days when Sega Saturn was personified by a beefy judoka, Kei, the artist known for designing the look of Hatsune Miku, has illustrated a series of Segakko (Sega Daughters) for the game maker's 13 consoles. The bishoujo girls will be appearing in digital card packs for an expansion to Samurai & Dragons, a free to play PS Vita RPG featuring a meeting of eastern and western fantasy tropes. 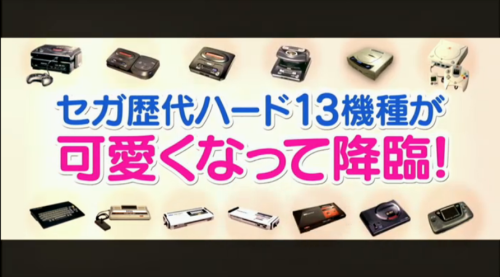 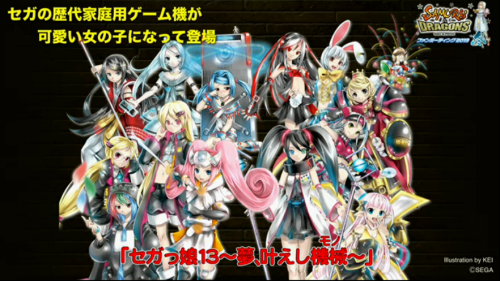 Anime veterans such as Total Eclipse character designer Yumiko Hara will be designing another 12 girls based on Sega's arcade boards. 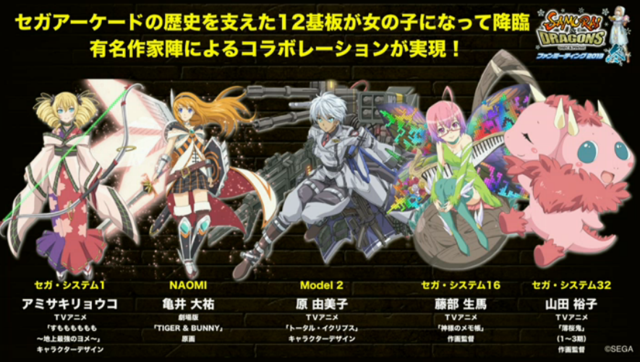 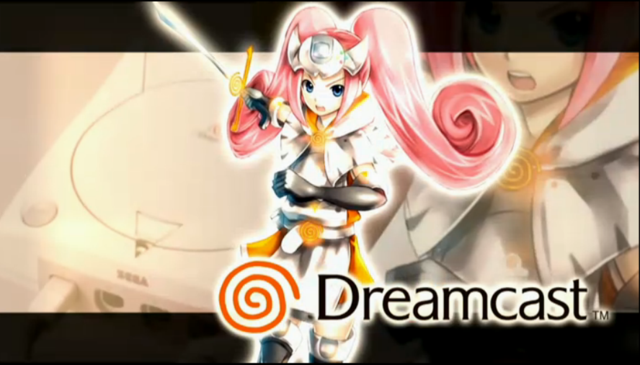 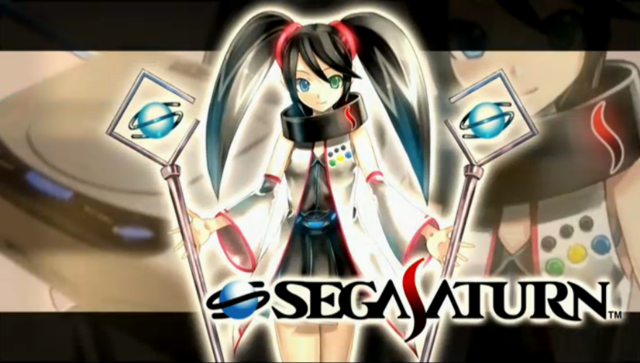 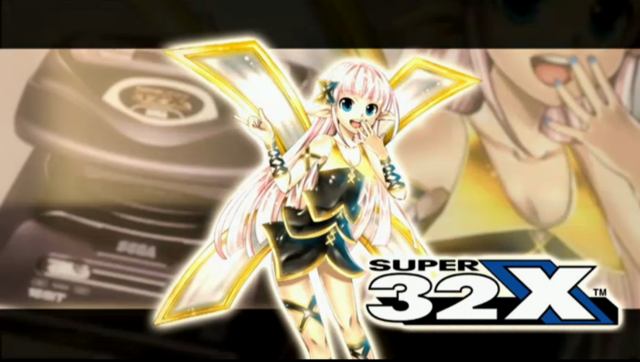 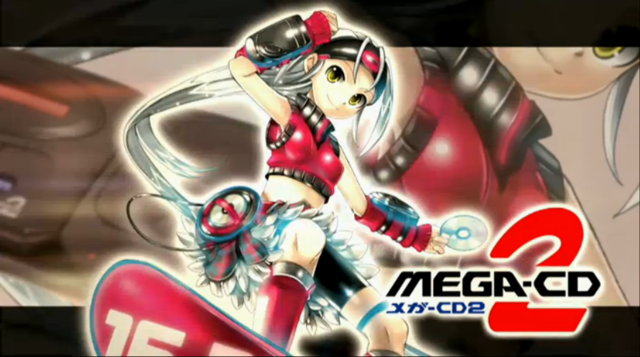 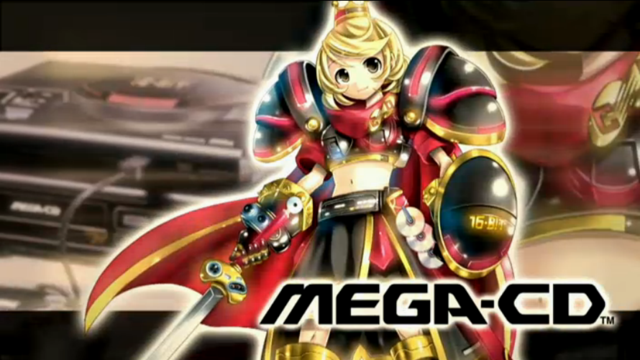 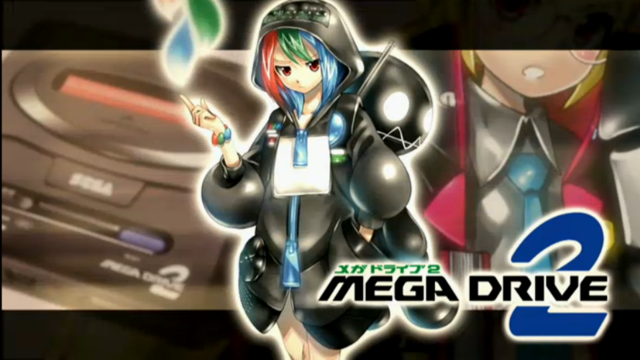 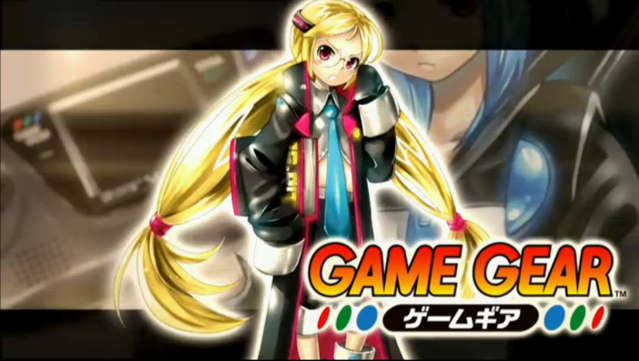 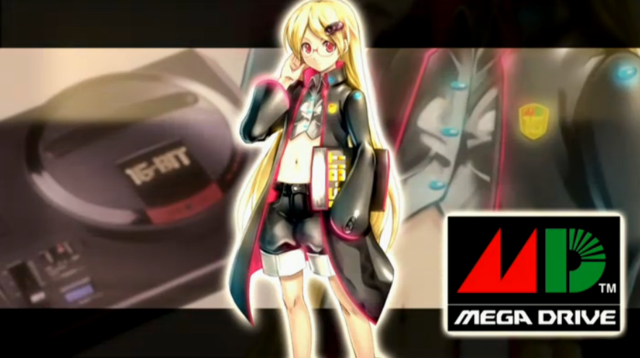 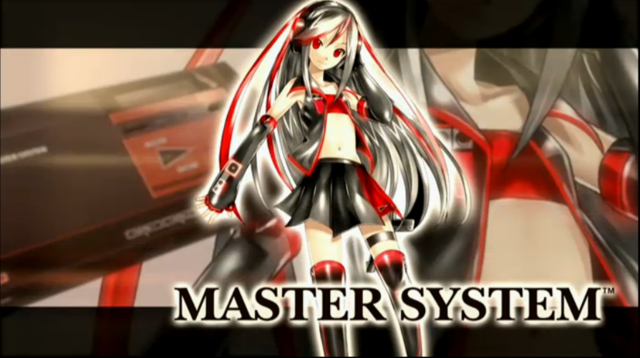 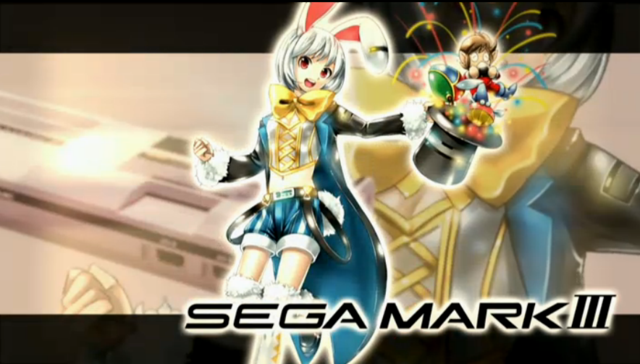 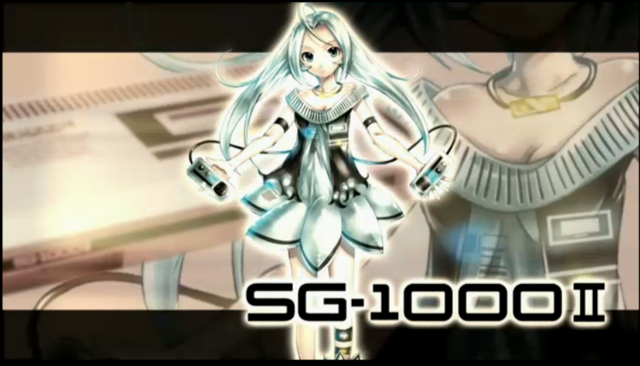 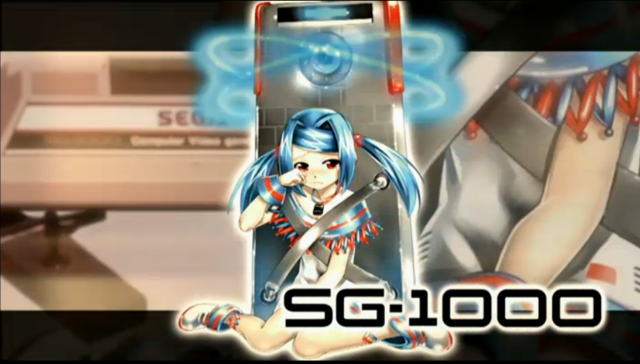 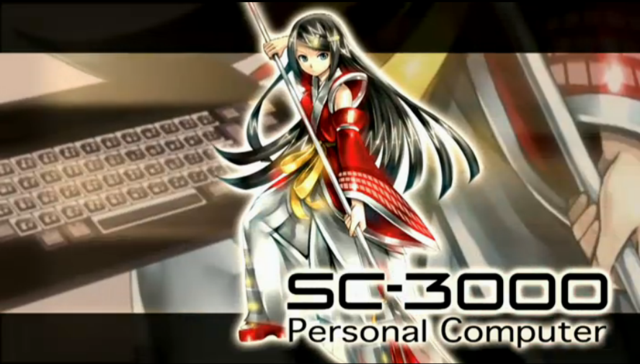