The first collection is slated for October 22, 2013 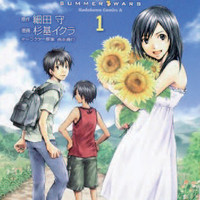 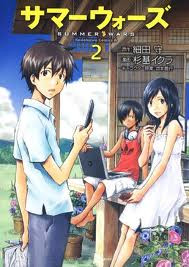