Mobile Suit Gundam: The Origin, manga artist/character designer Yoshikazu Yasuhiko's 23-volume retelling of the One Year War featured in the original mecha war series, has been picked up for a 2014 anime TV series from Sunrise.

The manga series is coming to North America from Vertical in March. 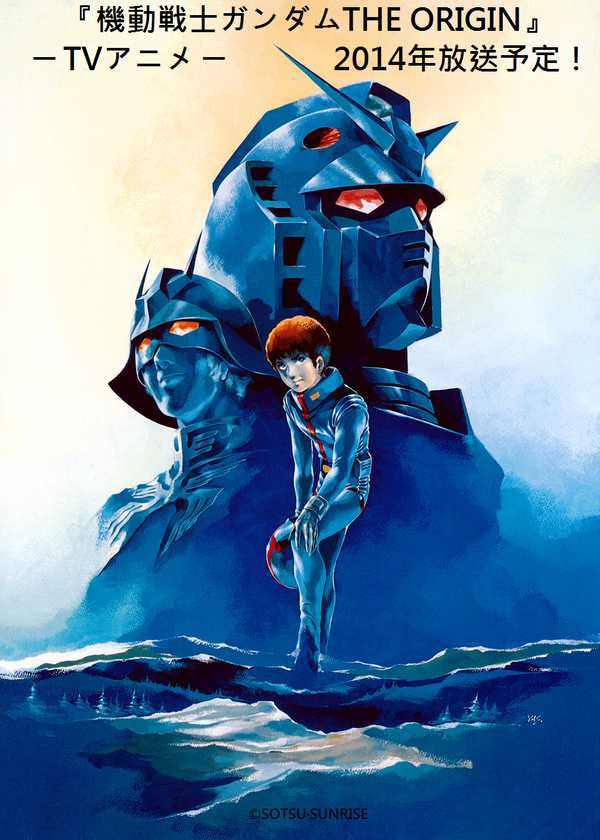 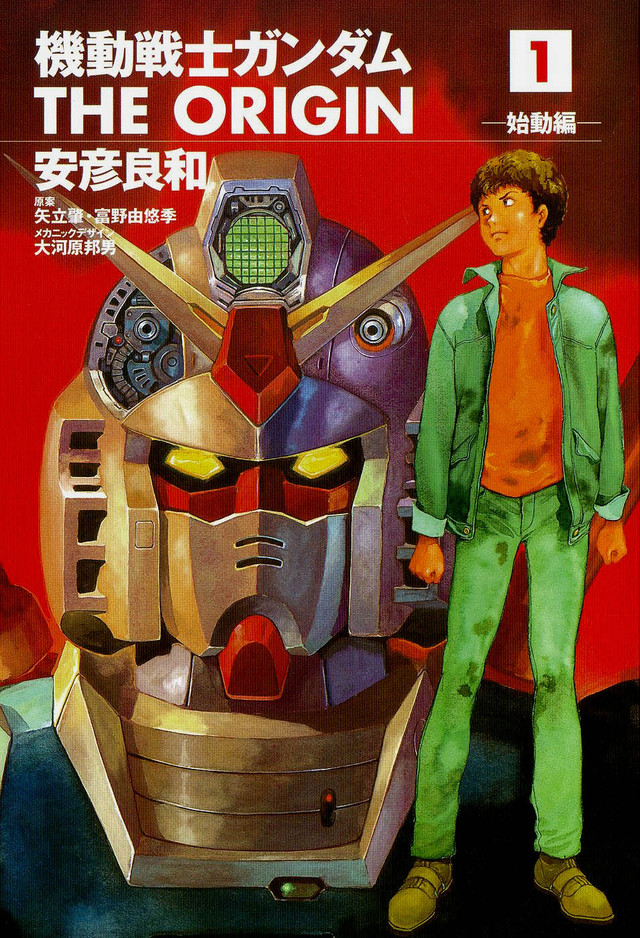