7th single "reunion" will be released on April 17th 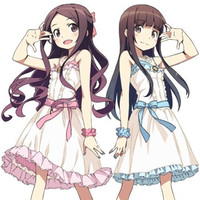 As reported, Japanese high school girls duo ClariS will perform the OP song "reunion" for the upcoming second season of the Ore no Imouto ga Konna ni Kawaii Wake ga Nai, Oreimo for short, TV anime series. Their official site posted their new official character illustration drawn by Hiro Kanzaki who was the original illustrator for the Oreimo novel series yesterday. Kanzaki has drawn many illustrations for ClariS including their first major debut single "Irony" which was featured as the OP theme for the first season of the Oreimo TV anime series. Their seventh single "reunion" will be released in Japan on April 17th and the second season of the TV anime is set to premier in April. How do you like the new ClariS? 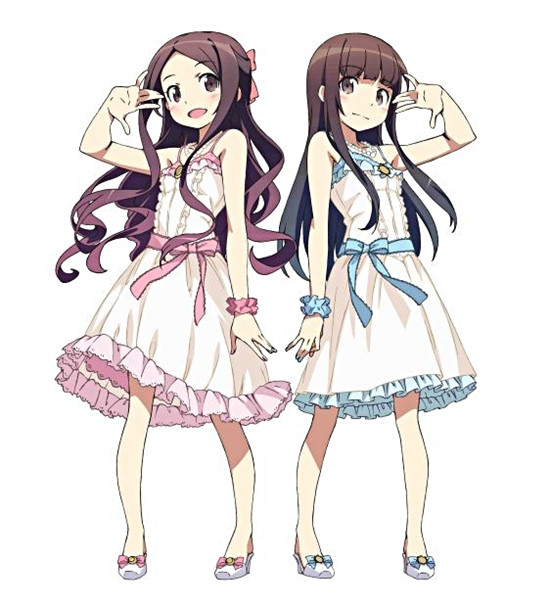 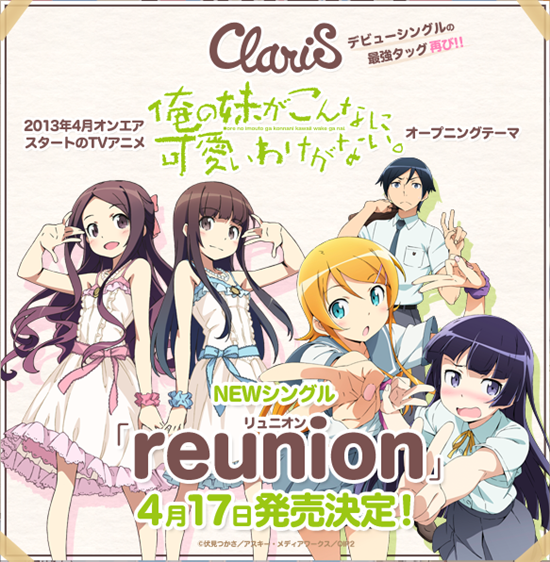 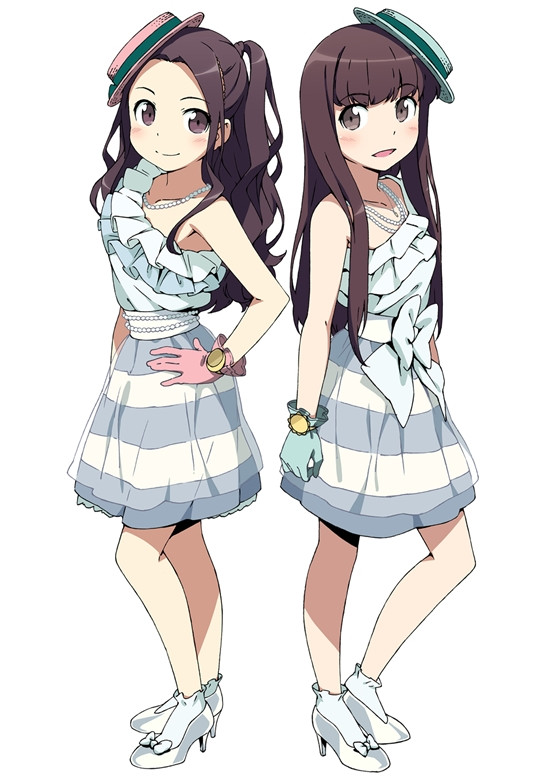 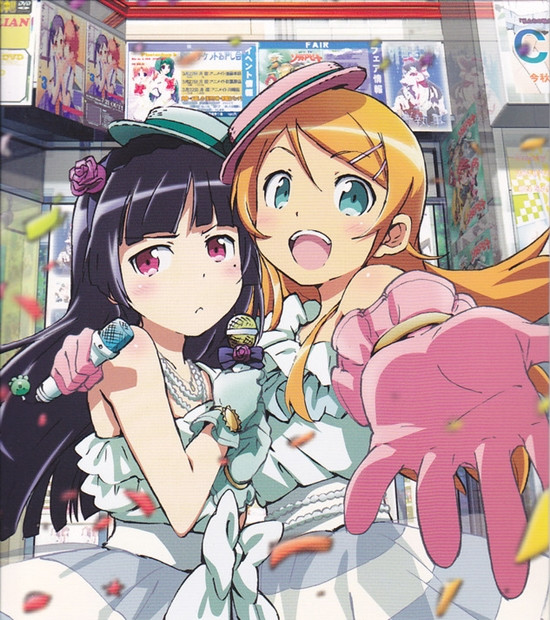