Entire series will be packaged in one release 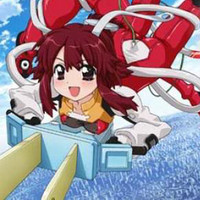 Media Blasters has told fans to be "Ready To Get Some Sexy Fun!" The anime distributor has revealed that they've licensed ecchi action anime Juden Chan. They're promising that more details will be announced in the coming weeks, but say that the entire series will be packaged in one release. 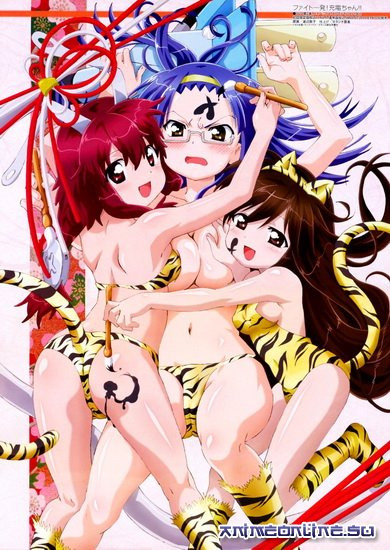