Crunchyroll Adds "Arakawa Under the Bridge" to Anime Catalog 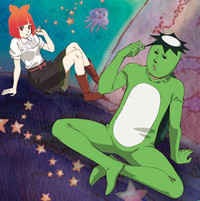 Crunchyroll is adding more anime to its growing catalog of titles, and today January 29, 2013 at 5PM PST, both seasons of Arakawa Under the Bridge will be available for viewing.

This much loved and off-kilter anime adaptation of the manga by Hikaru Nakamura was produced by studio SHAFT and ran on TV Tokyo in 2010. 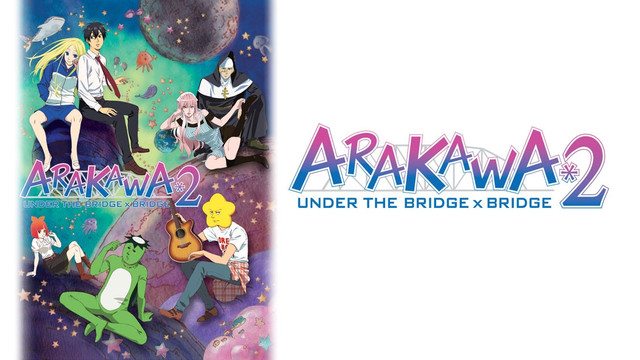 Ko Ichinomiya's family motto is "Never be indebted to anyone," but after losing his pants and falling into the Arakawa River, he quickly finds himself in debt to his savior, the cutely insane Nino (who happens to live under the bridge). To repay her, he vows to help her with her desire to "experience love." Along the way he'll meet the river's other residents, including a hot-blooded kappa, a Sister in drag, and a literal rock star. Sorry, Ko—when you fell into that river, I guess you really got in over your head!

The show page will be up soon at www.crunchyroll.com/arakawa-under-the-bridge

More new additions to the catalog are coming soon, so stay tuned to Crunchyroll News for further announcements!

Tags
arakawa under the bridge
« Previous Post
"Scott Pilgrim vs. The World: The Game" Online DLC Gets New Date
Next Post »
"Muramasa: The Demon Blade" Heads to PS Vita in North America
Other Top News
45 Comments
Sort by: