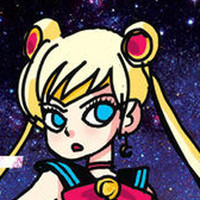 In a host of interviews, Scott Pilgrim author Bryan Lee O'Malley has discussed following anime like Sailor Moon and Ranma 1/2 in the '90s. He even had an early web presence at the time. So, it wasn't terribly surprising to see him Tweet a bit of tribute art to Sailor Moon. Nor was it entirely surprising to see the enthusiastic response from fans, and even North American publisher Kodansha USA - who released volume 9 of the manga in North America today. 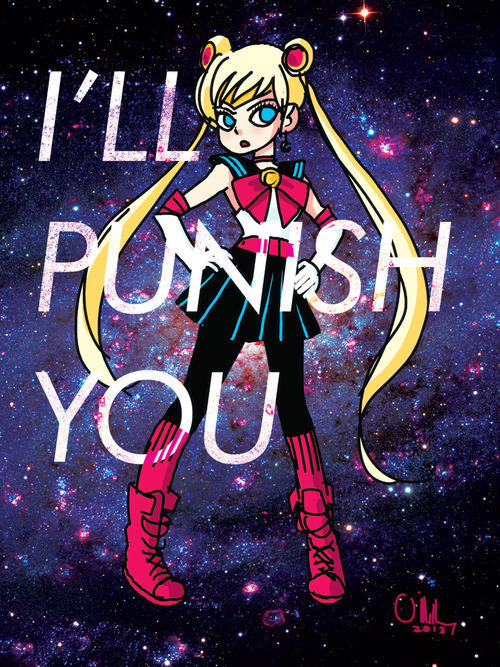 How Video Games Tried to Recreate Anime OPs Before CDs