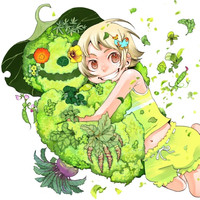 Blue Exorcist manga artist Kazue Kato recently tweeted that she got a chance to borrow the Fate/zero Blu-rays from an assistant, with the intention to buy it for herself later. She was excited enough by the anime to sketch out a tribute to the series and share it on social media. 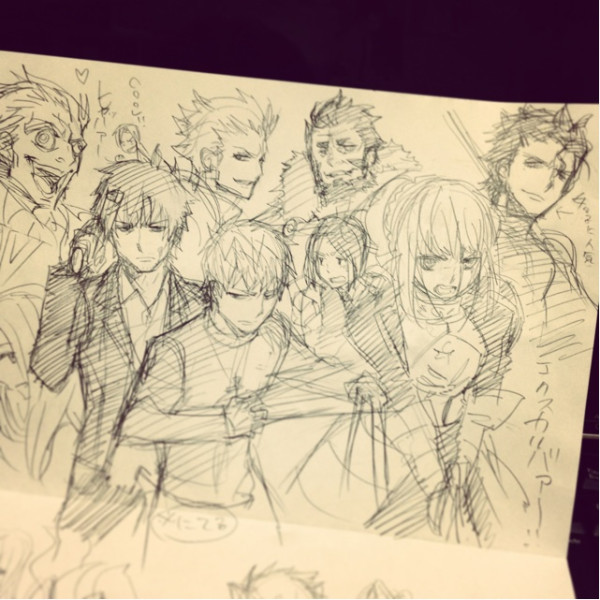 For earlier this month, for New Years, in the year of the Snake 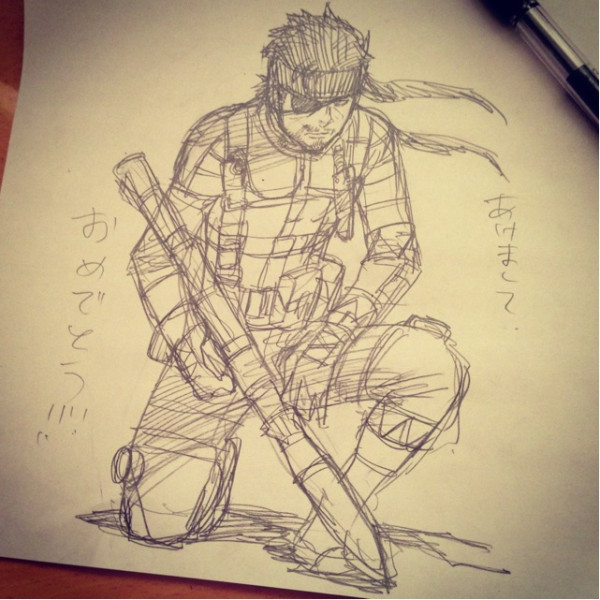 With Valentines' Days coming up, from Katou's site. 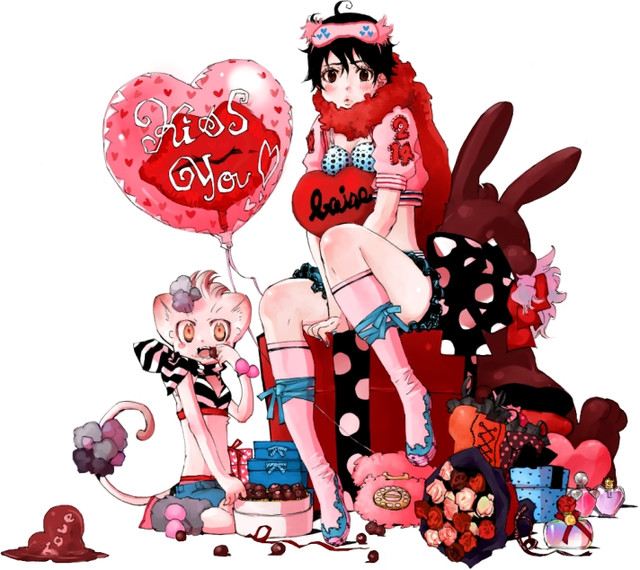