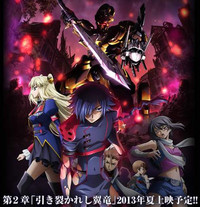 The release schedule for Code Geass: Akito the Exiled seems to be turning about to be a bit more protracted than originally planned. The second of the planned four episodes has been pushed back to this summer, with a limited theatrical run coming ahead of its Japanese home video release. 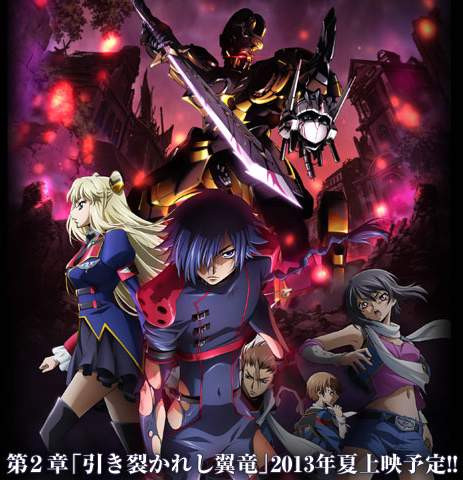 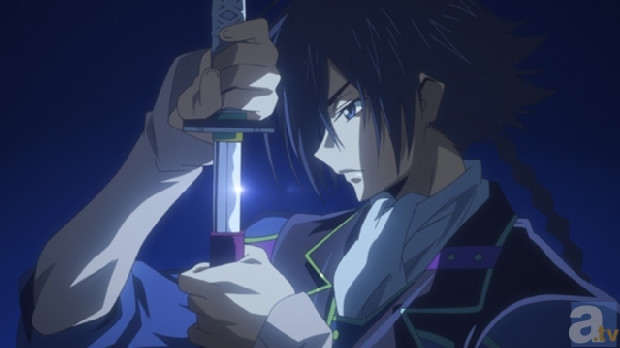 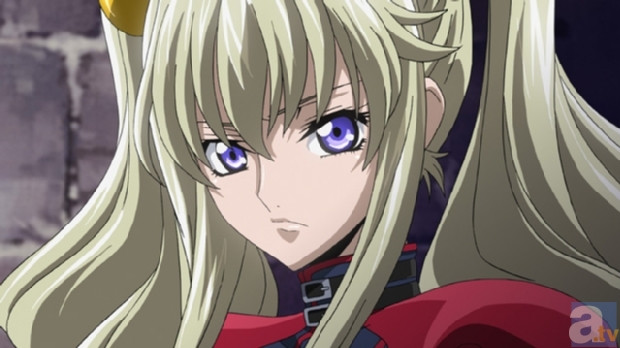 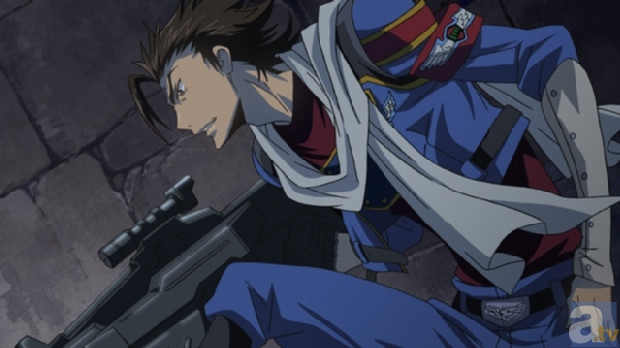 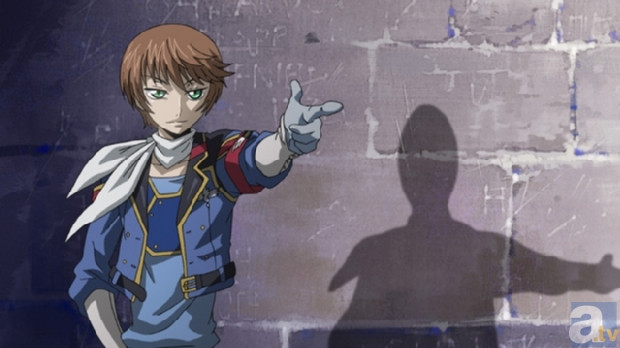 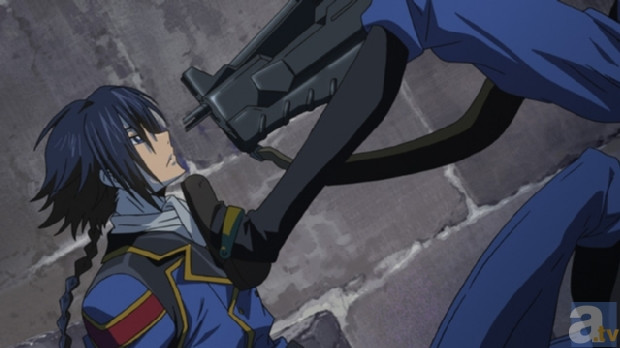 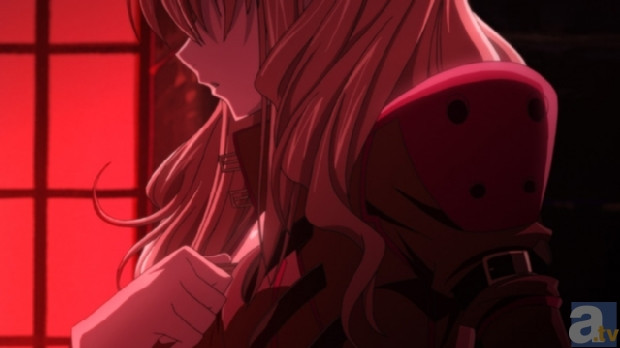