Toei follows through on 2013 plans for classic space opera 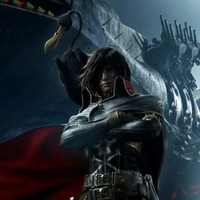 Back in 2010, Toei showed off a pair of CG proof of concepts for remakes of space opera Captain Harlock and mecha Gaiking. In spring 2011, we heard that Harlock was in progress, planned for 2013. Gaiking resurfaced last December with news that Gale Anne Hurd's (Terminator, Aliens) Valhalla Entertainment and Toei Animation have signed on with All Nippon Entertainment Works.  Now it's Harlock's turn with confirmation of a fall '13 launch. 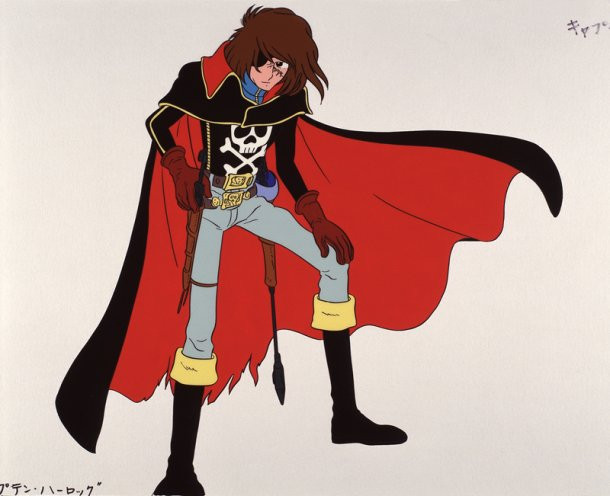 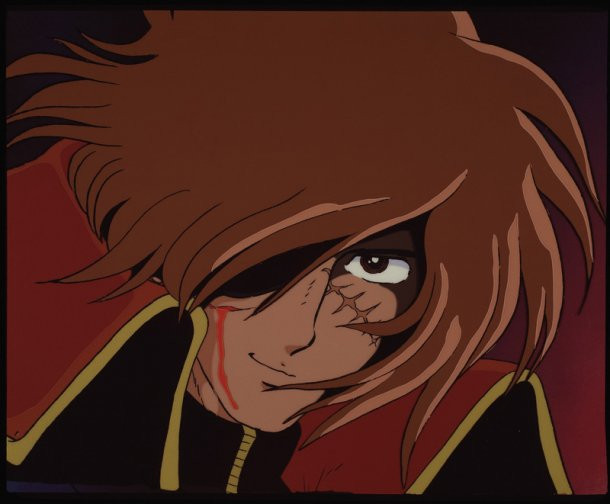 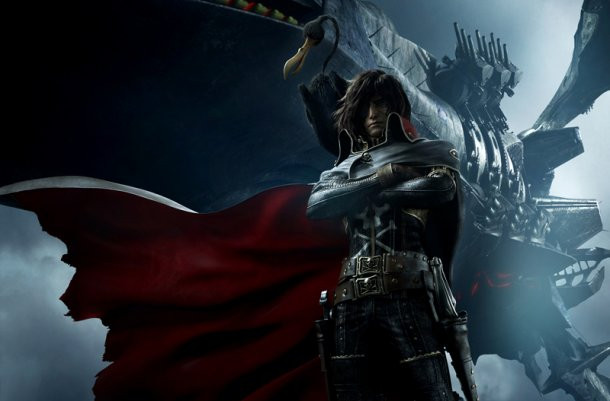