"Highschool of the Dead" to Return from the Grave

Color editions of volumes 5 and 6 released in Japan 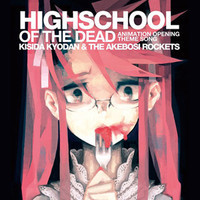 Much to the dismay of the many fans of risque undead slaying, Daisuke Satō and Shōji Satō's Highschool of the Dead manga has been on hiatus since January 2011. However, color editions of volumes five and six are set to be released in Japan on February 9th and early shots reveal plans to restart the series are in the works. 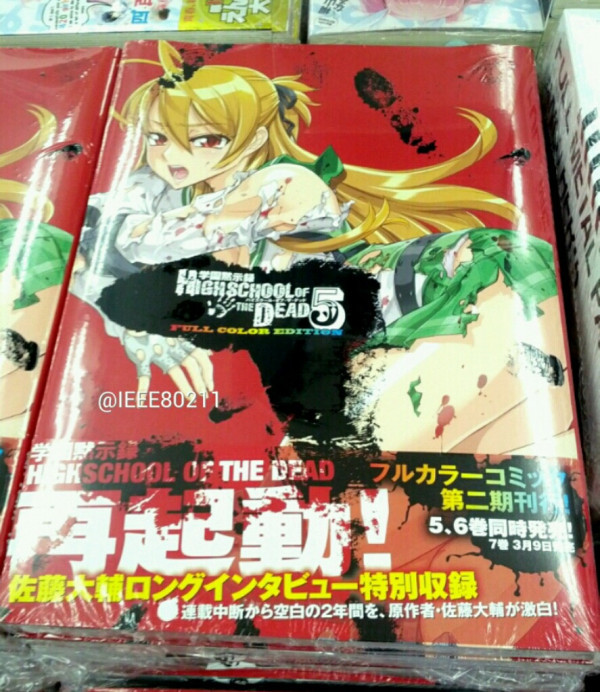 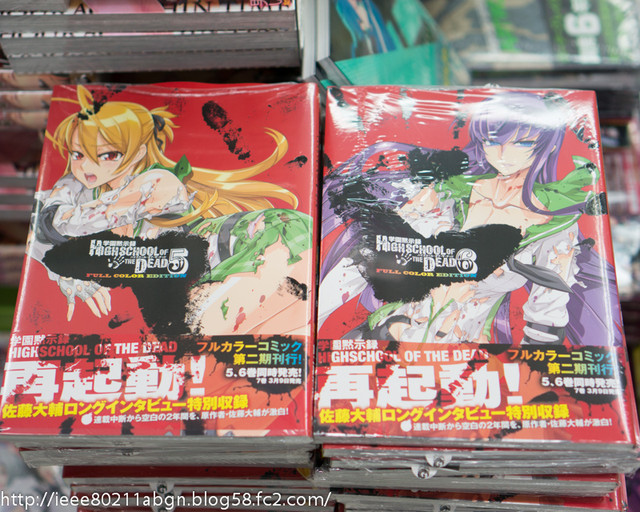 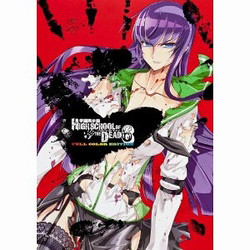 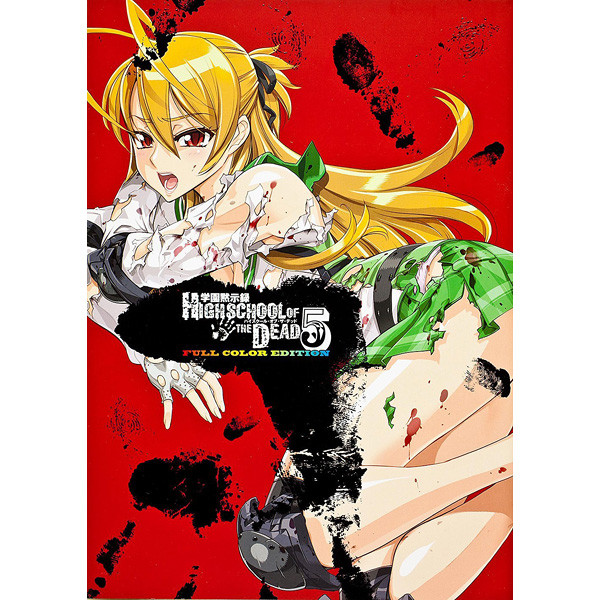 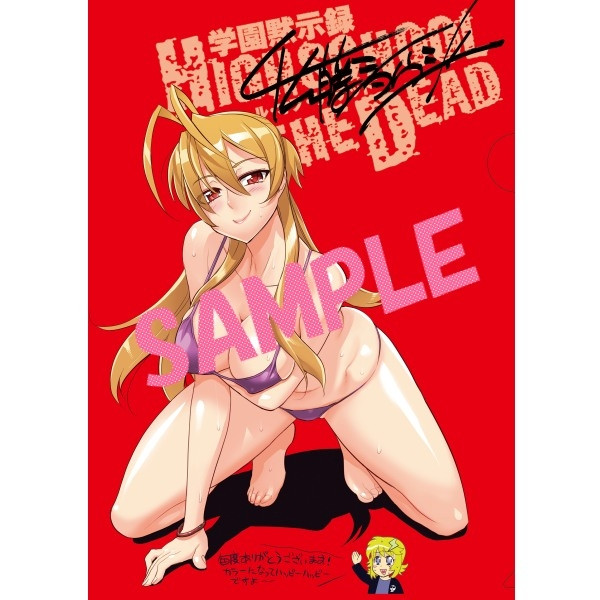 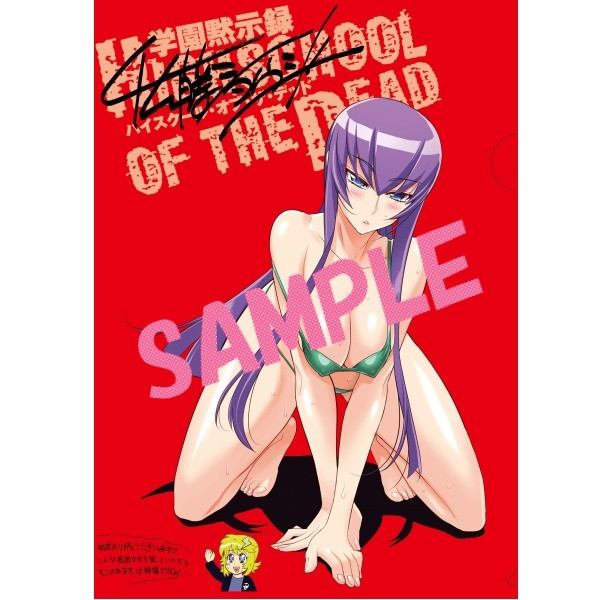