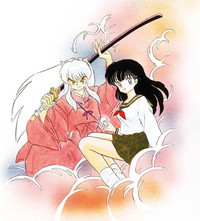 After ending the series five years ago, Rumiko Takahashi has brought back InuYasha in the newly released 10th issue of Shonen Sunday's 2013 run. The 34 page one shot is part the "Heroes Come Back" earthquake charity anthology, set to be collected in March with all proceeds donated to helping restore the areas devastated by the 2011 Tohoku earthquake and tsunami disaster. Ge 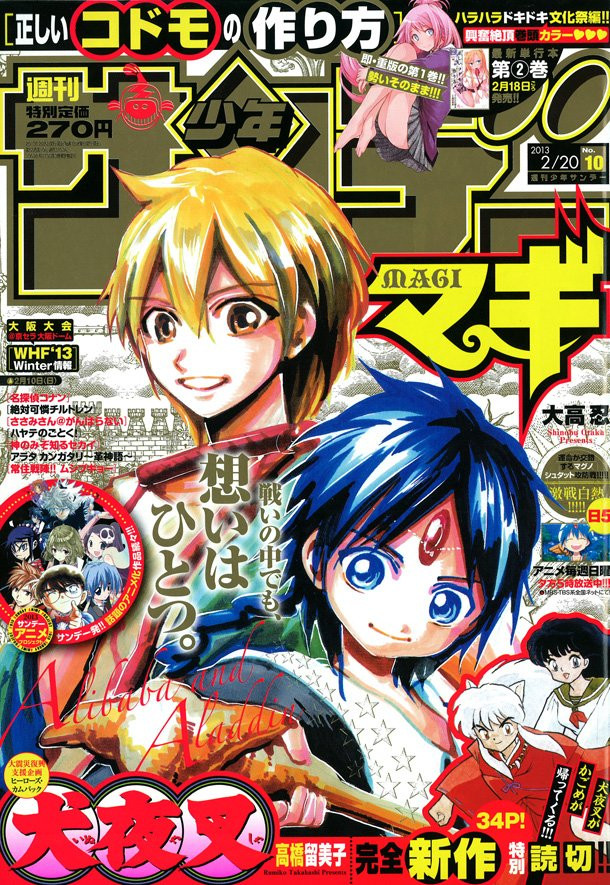 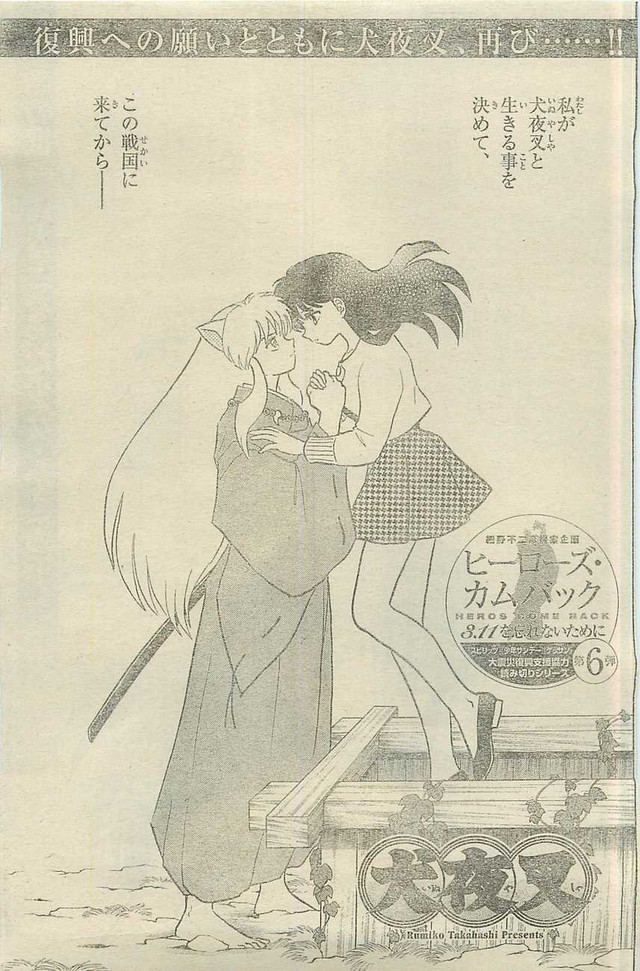 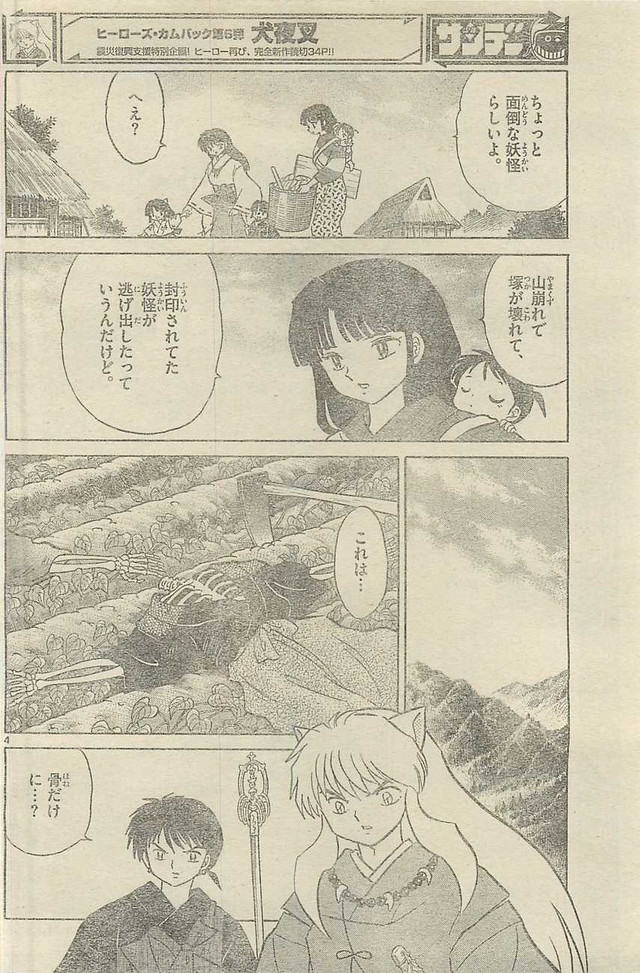 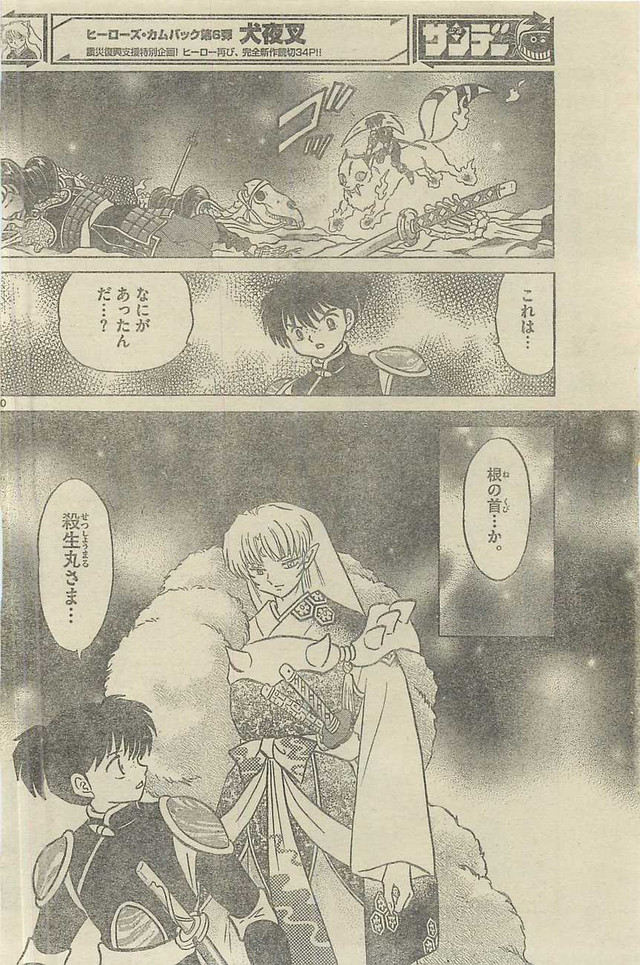 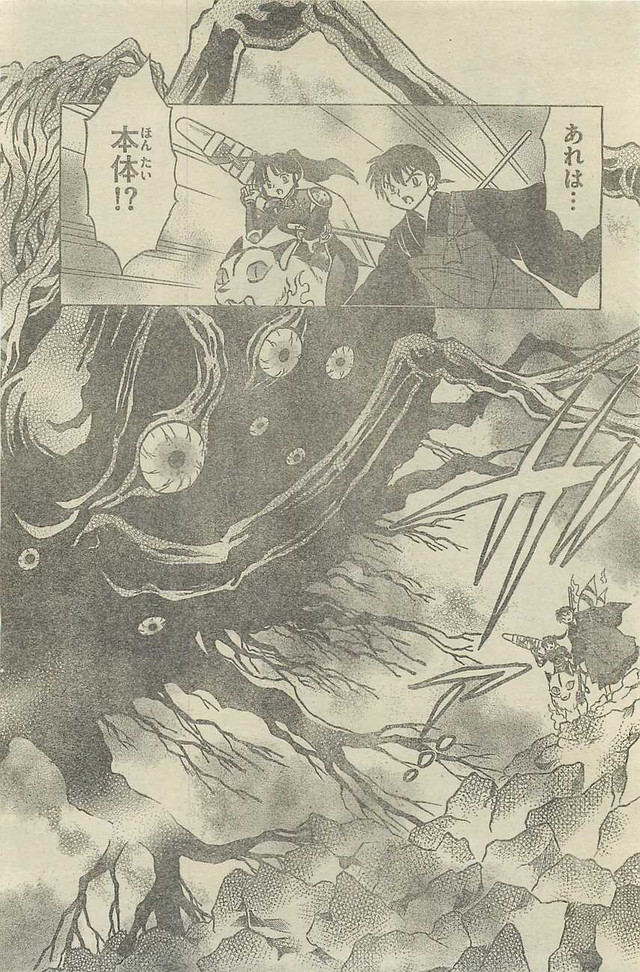 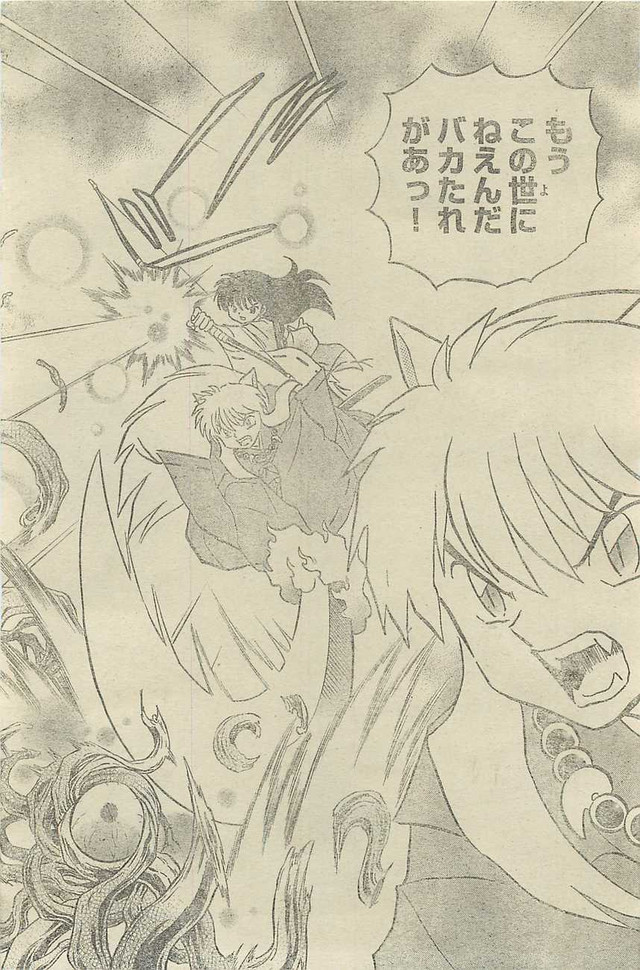