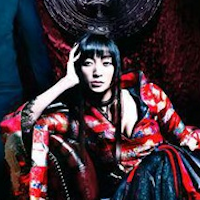 February is a big month for xxxHOLiC with the CLAMP manga returning in xxxHOLiC Rei, and the live action drama set to premiere on the 24th. The series will run eight 50-minute episodes, with actress and model Anne as dimensional witch Yuuko, and Shota Sometani as Watanuki, a put-upon teen who can see spirits, Masahiro Higashide as rival/friend Doumeki Shizuka and Karen Miyazaki as crush Kunogi Himawari.

The anime is also re-running... 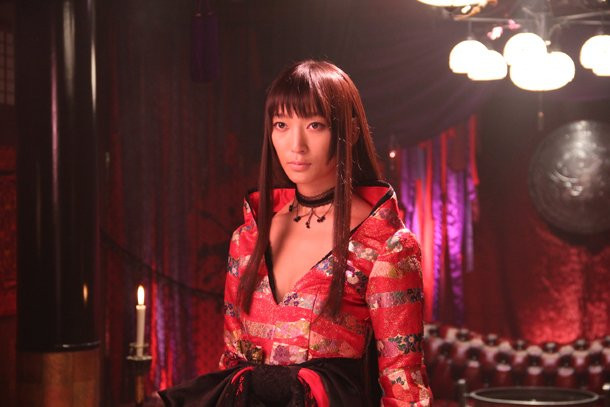 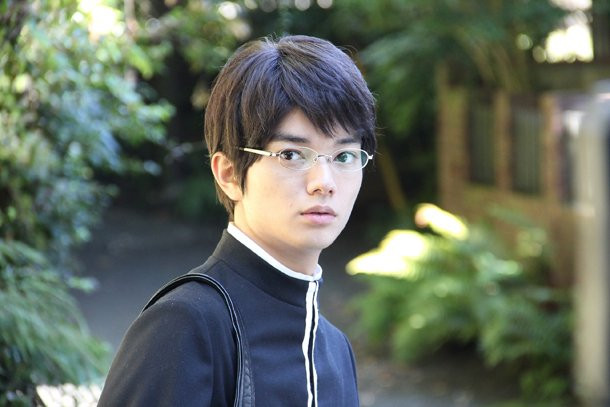 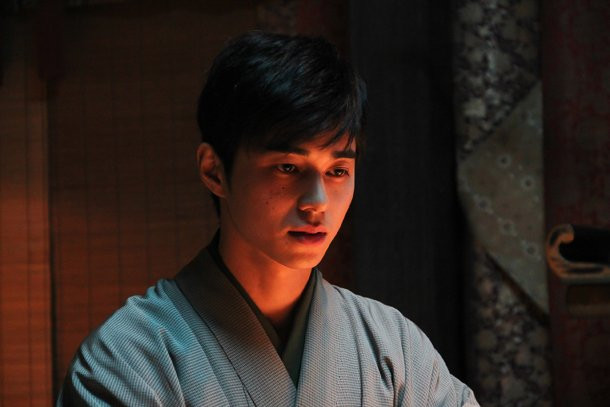 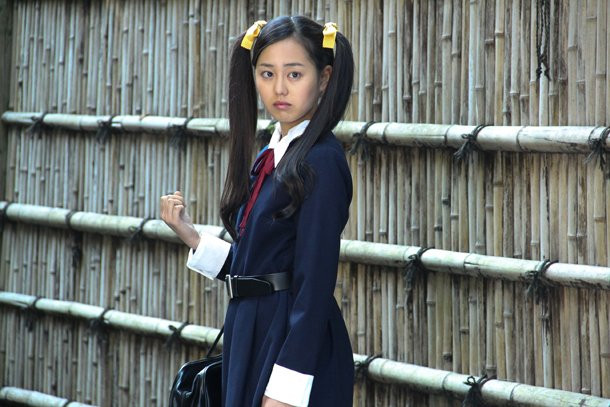 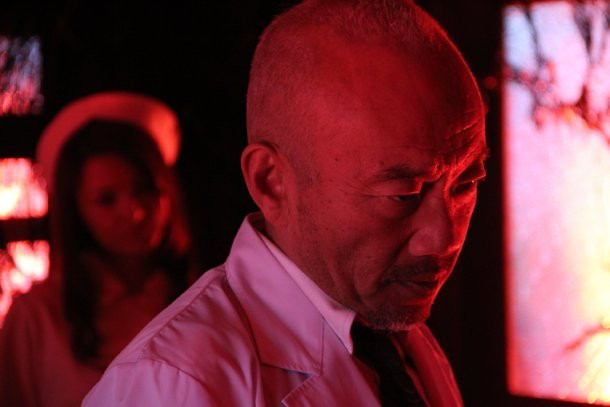 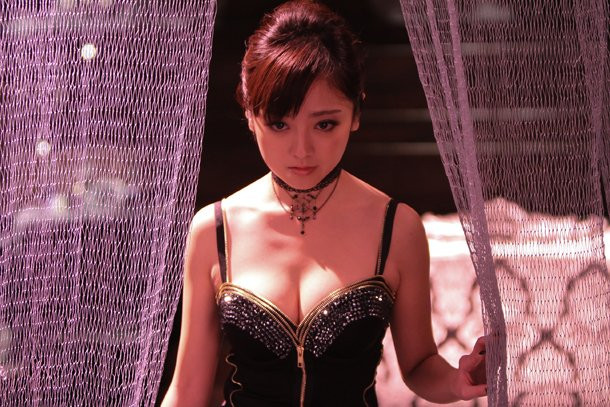 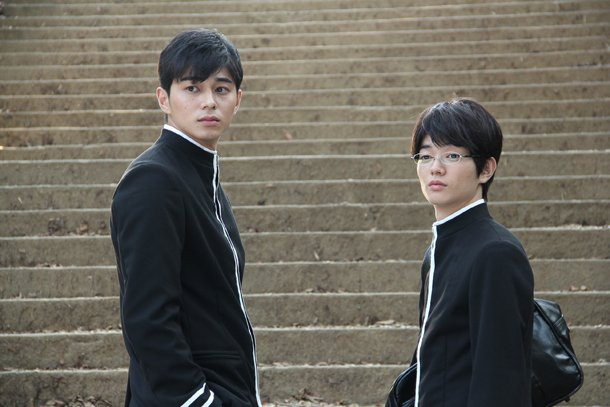 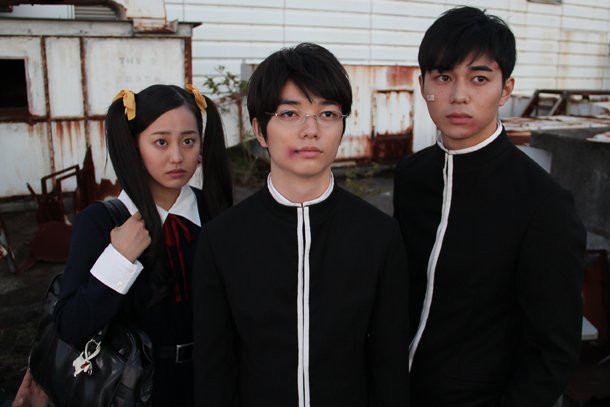 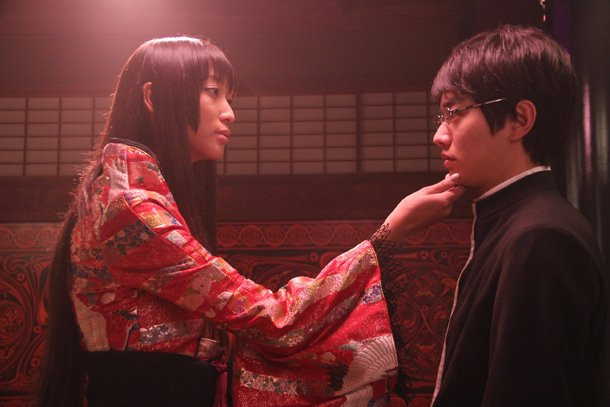 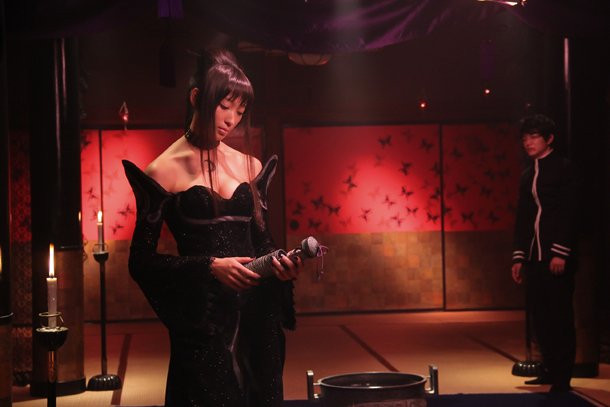 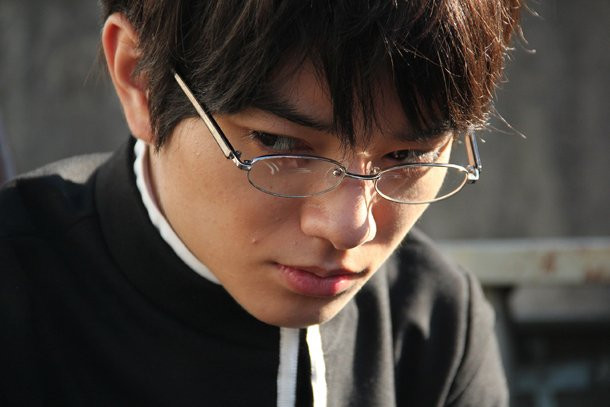 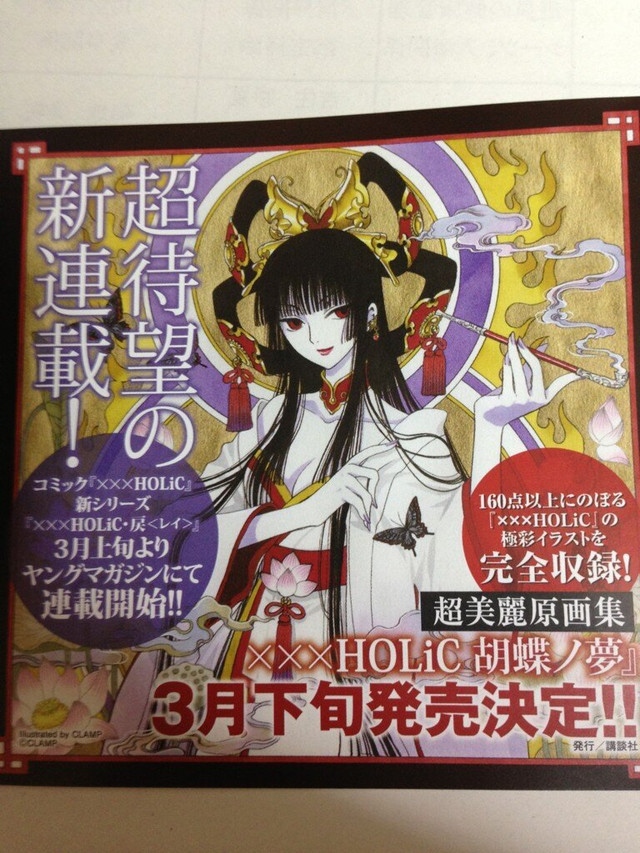