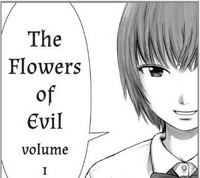 The anime adaptation of Shūzō Oshimi's Flowers of Evil should be one of the more interesting spring anime, both in the unconventional approach to animation and rotoscoping it's planning and in the story's intense take on school drama. The cast of the series has now been revealed with a lesser known male lead joining with some fan favorite female voices. 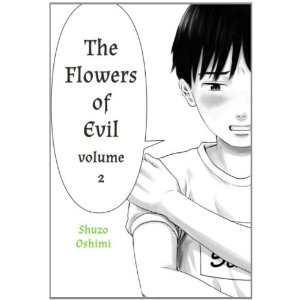 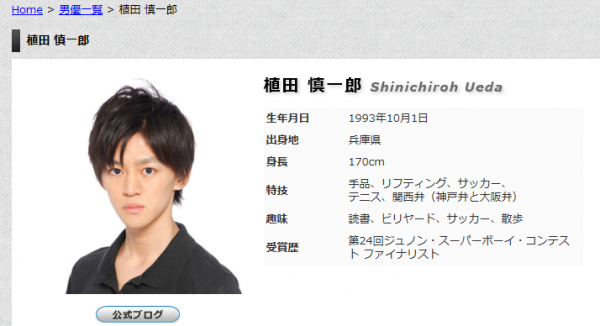 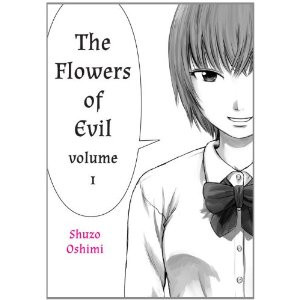 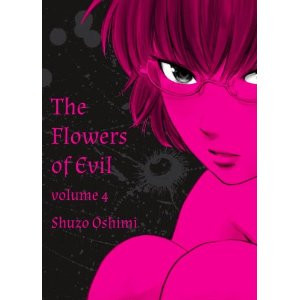 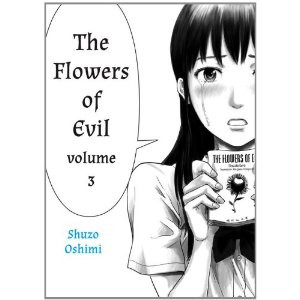 In Shuzo Oshimi's Flowers of Evil, class malcontent catches her poetry-reading neighbor stealing the gym clothes of the girl he likes, and the resulting blackmail opens the door to all sorts of angsty complexity. The first visual for the spring anime adaptation of this manga has been revealed along with the main staff. 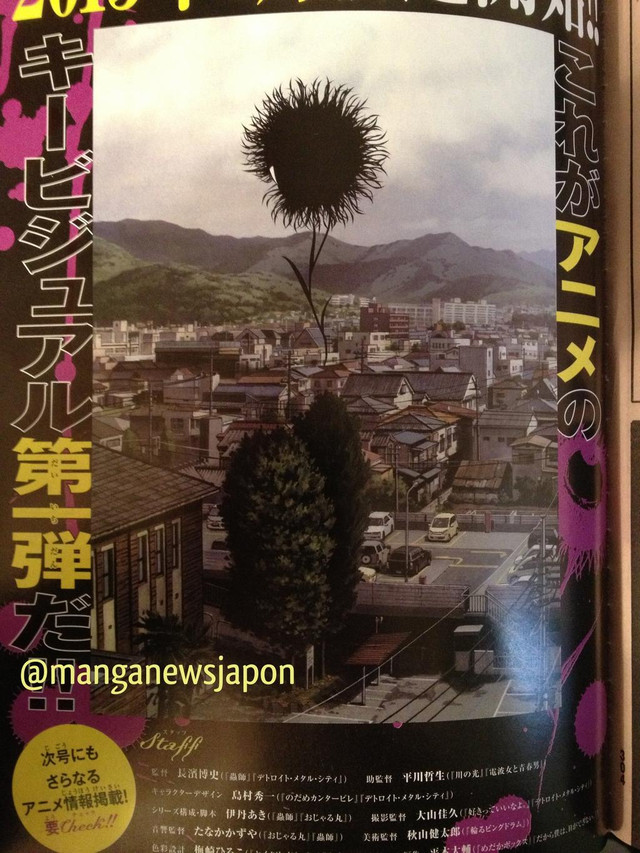