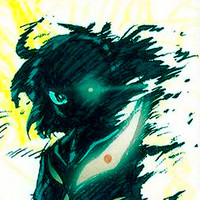 Japanese anime magazine Newtype has printed a profile of animator/director Hiroyuki Imaishi, accompanied by a tantalizing preview of a character from an upcoming mystery anime. The project will be produced at ex-Gainax animator refuge Studio Trigger with the prolific Mari Okada writing. More will be revealed in the June issue, on sale March 10th 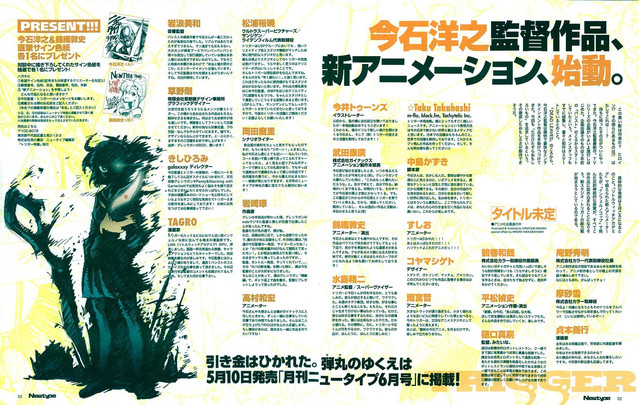 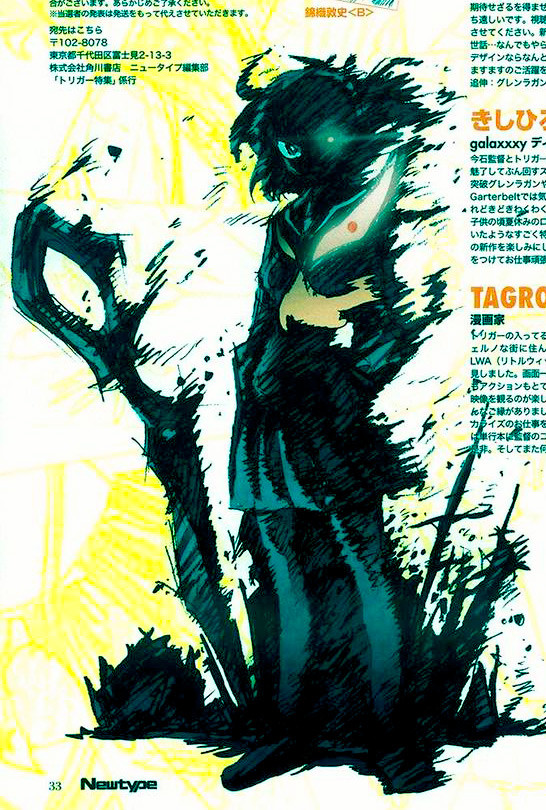 UPDATE - There are conflicting reports about the extent of Okada and Iwasaki's input and involvement in the new series.