New “Highschool of the Dead” Manga Has a Date

Series set to resume in spring 2013 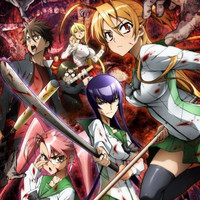 We already knew there was more Highschool of the Dead in the works; now we know when the next round of manga is coming out. Start hoardign your canned goods and bullets for spring 2013, people. 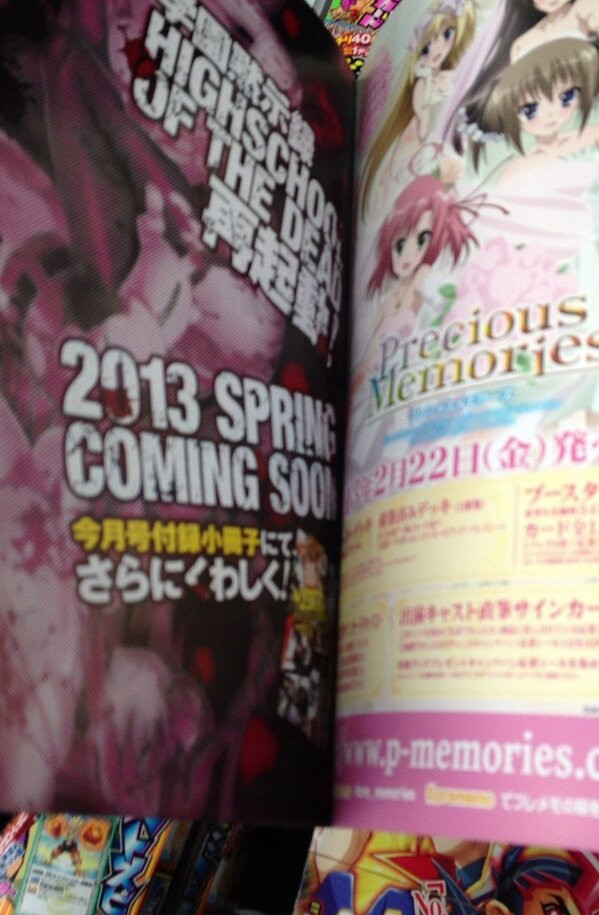 Are you ready for spring? Between new Oreimo, another Gen Urobuchi series and now HotD’s return, it’s looking to be a fine time to love anime and manga.

Considering the anime’s insane popularity, think we’ll get a season two based off this new go round of manga?

The 5 Most Loved and Hated Snaggleteeth in Anime