Dial Up the Latest "Steins;Gate" Art 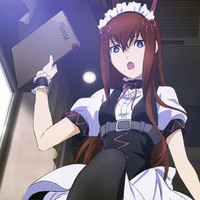 Between an anime movie, a new collection Blu-ray set of the TV series and game Phenogram of Linear Restraint heading to the PlayStation 3/XBox 360, spring is going to be crowded with Steins;Gate excitement. Get a look at the latest art accompanying this...

Box art for the new DVD/Blu-ray set, to be released March 27th 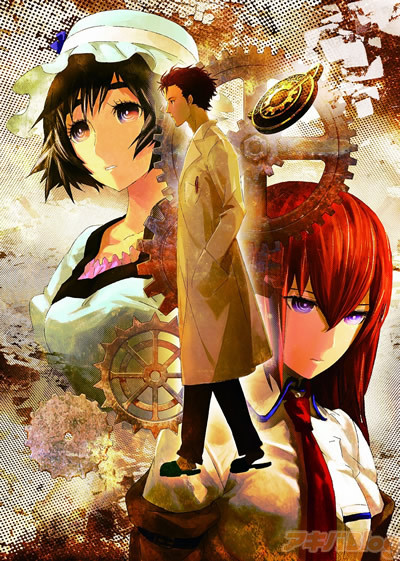 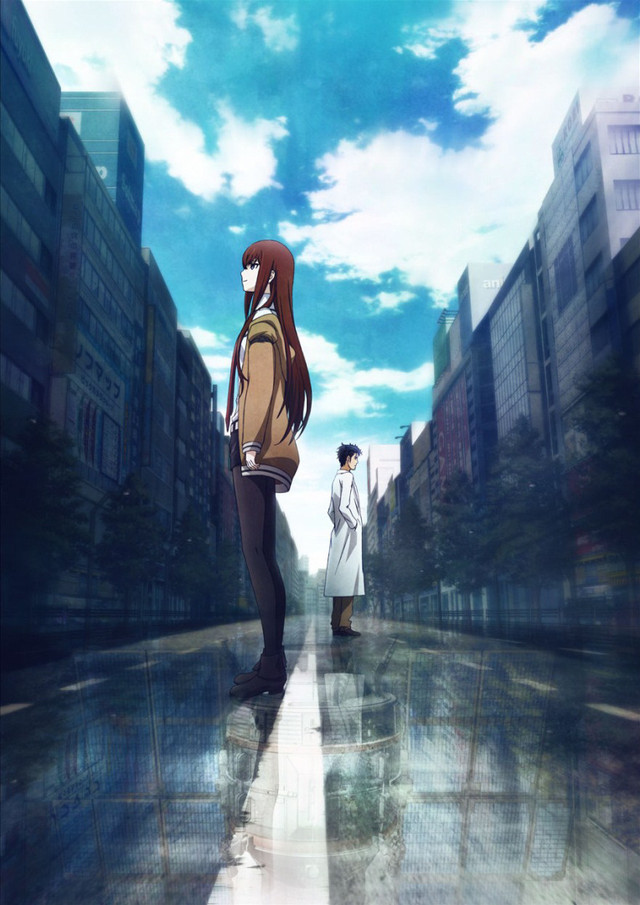 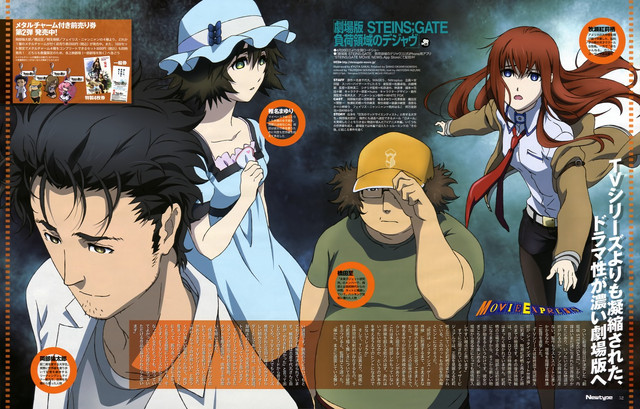 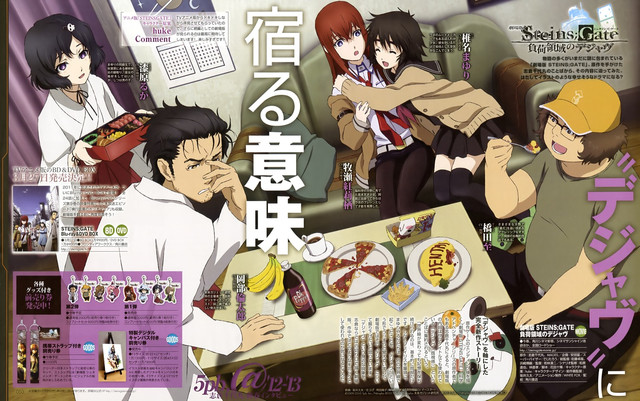 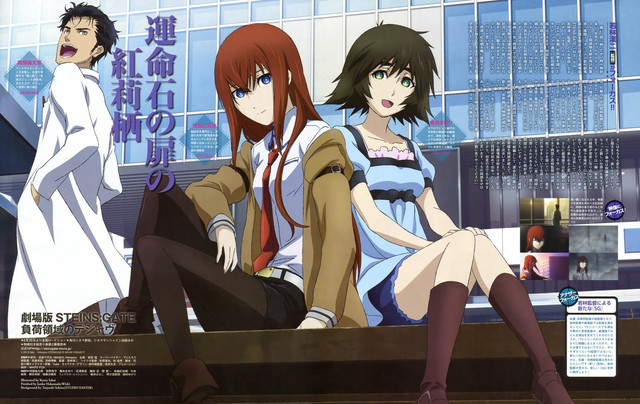 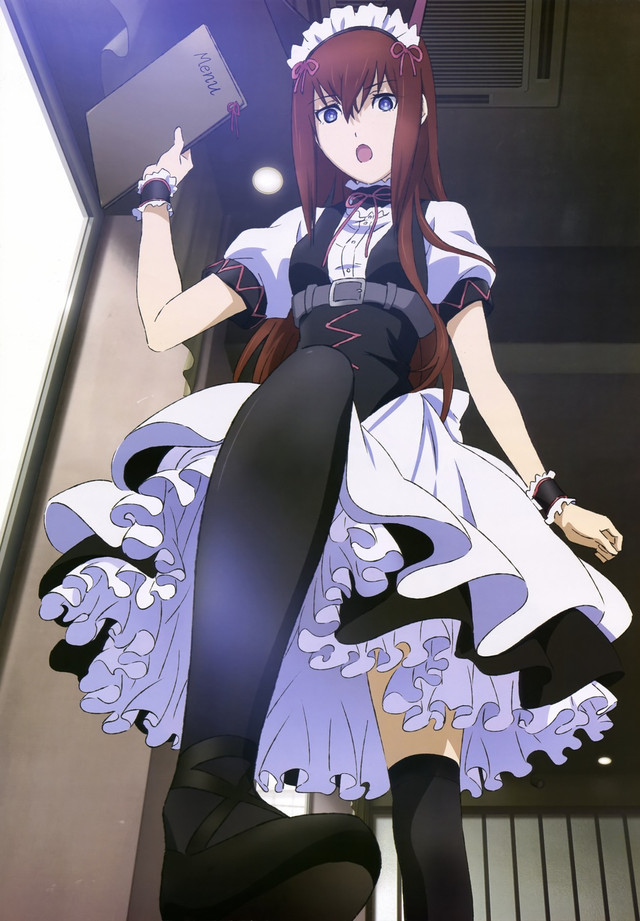