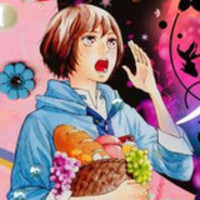 A manga will kick off in Bessatsu Margaret ahead of the anime movie's spring debut.

After an earlier teaser, check out the first full preview... 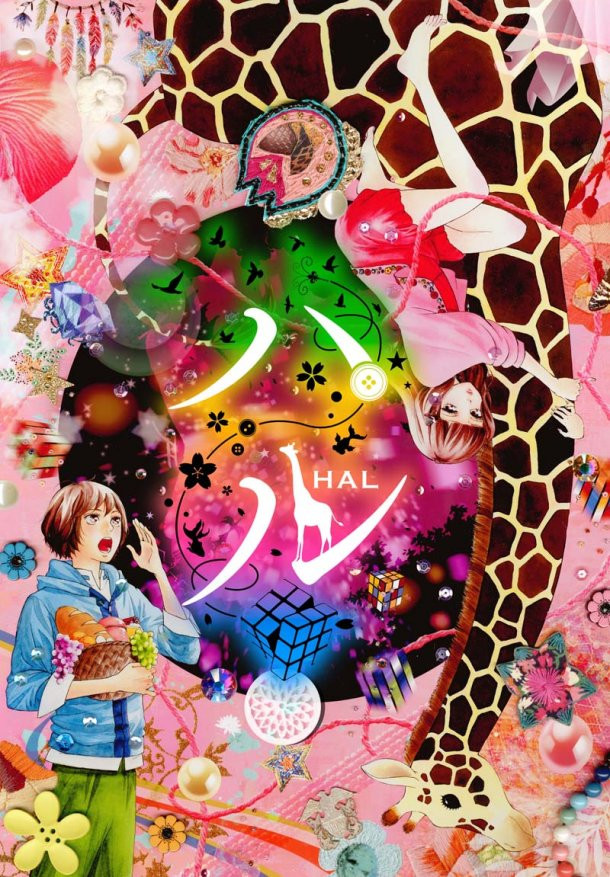