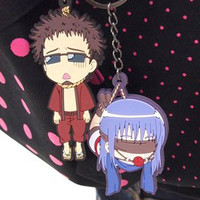 COSPA has revealed a bit of Gintama merchandise that reflects the series' off-kilter sense of humor. Gintoki, Kagura, Elizabeth, Hijikata, Okita, Pandemonium, Sa-Chan and Madao are being featured on a line of keychains/charms with dangling depictions of the characters. After offering them early at Jump Festa 2013, they're now available for pre-order ahead of a March release for 630yen ($6.75). 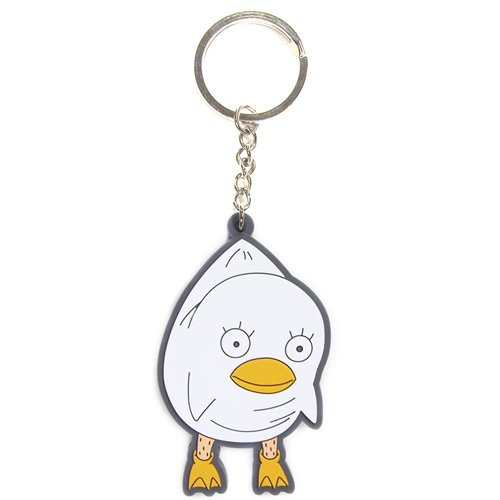 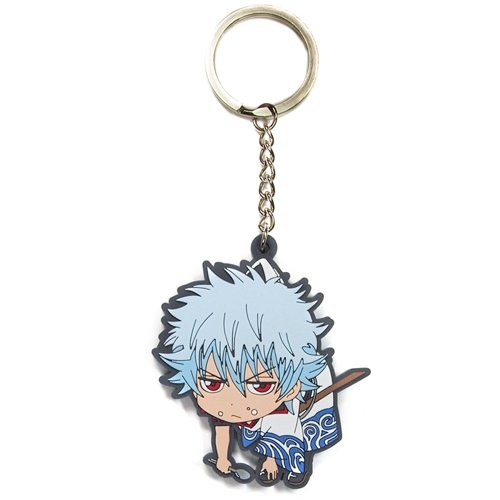 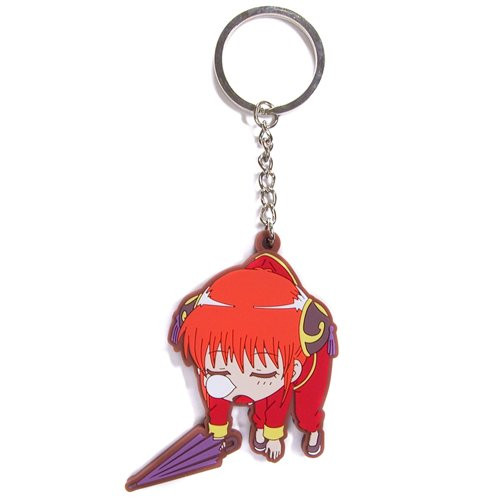 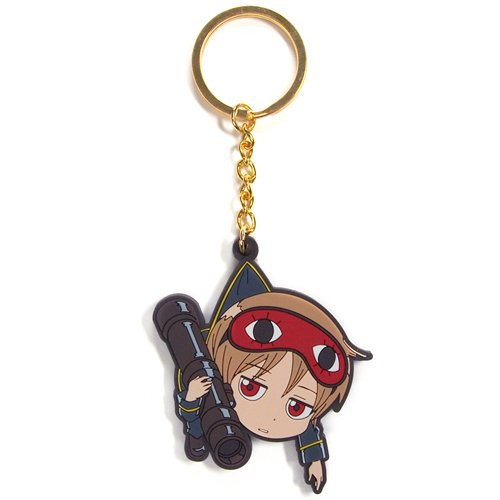 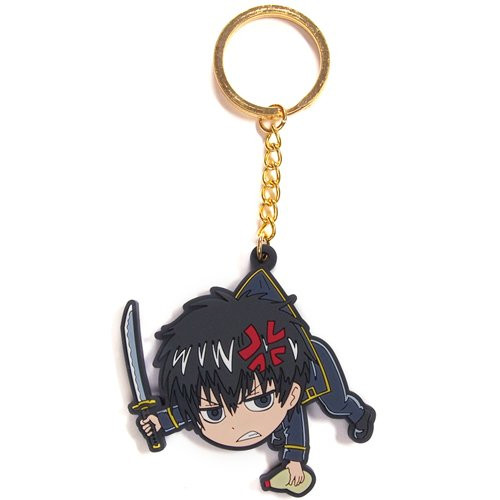 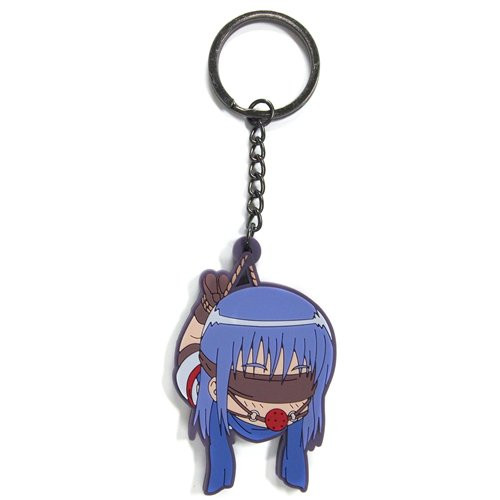 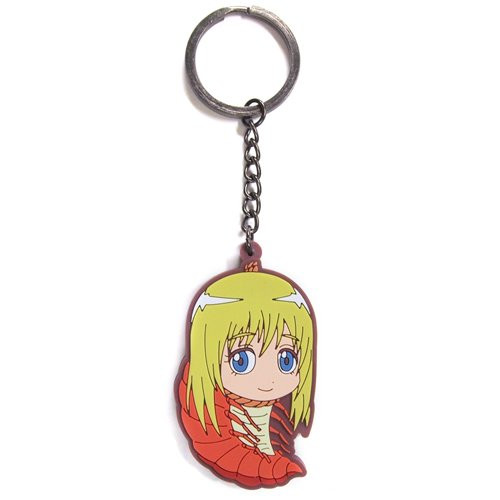 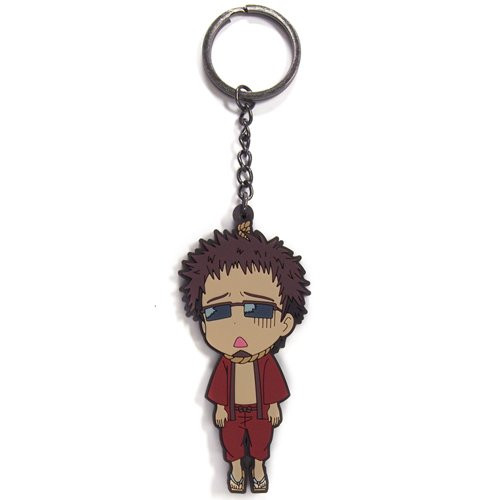 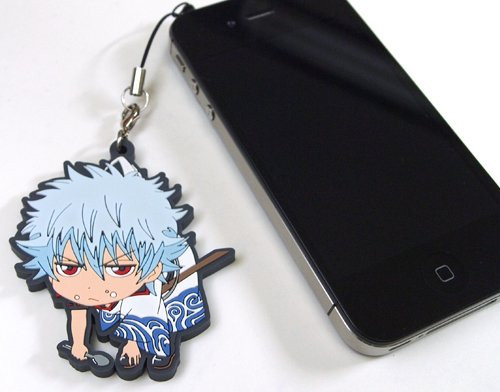 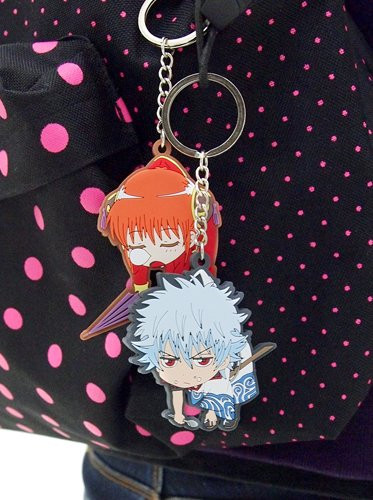 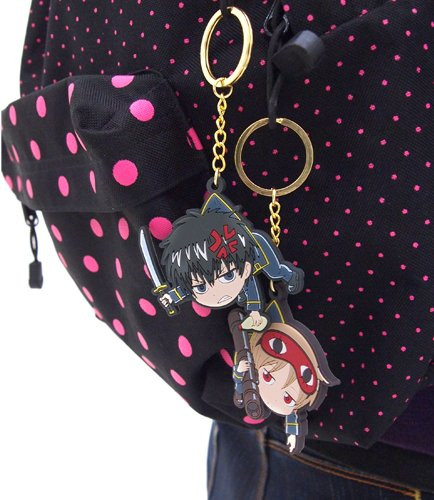 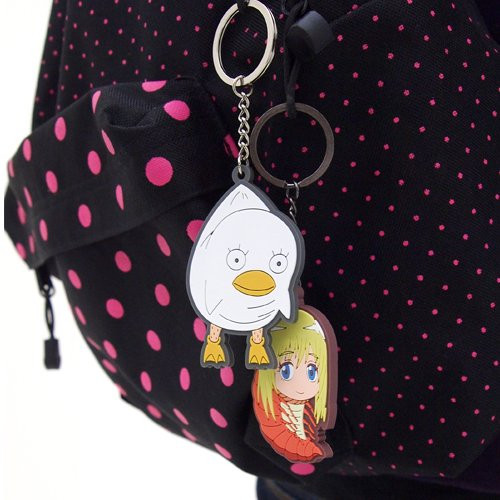 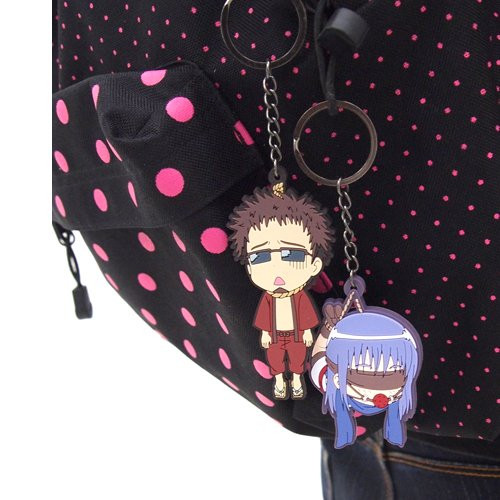