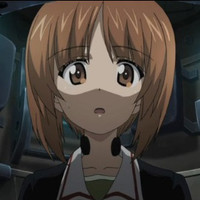 After being pushed out of the original series scheduling due to production SNAFUs, Girls und Panzer 11 is now slated to air March 18th on Tokyo MX at 10pm with episode 12 a week later, the 25th.

Meanwhile, the GnP Akihabara Valentine's chocolate giveaway was such a mob scene that it got shut down early due to safety concerns. 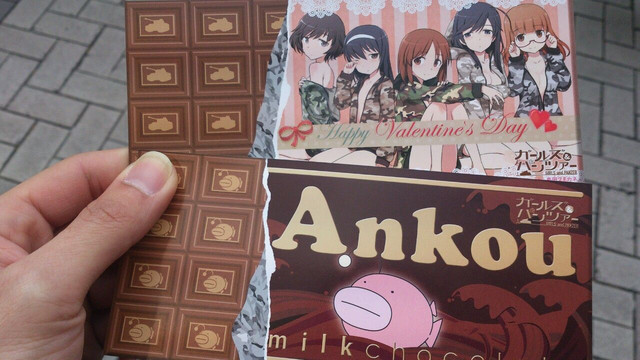 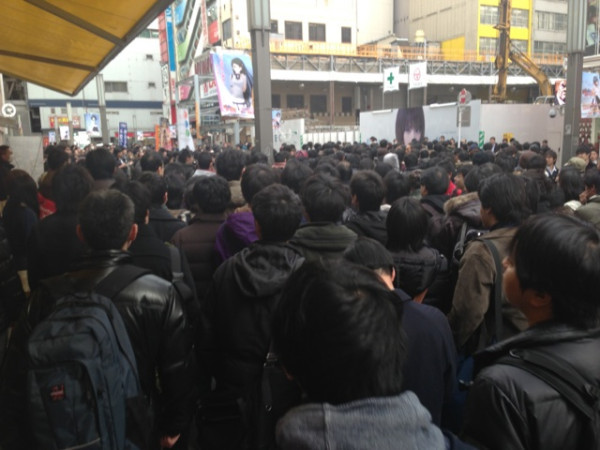 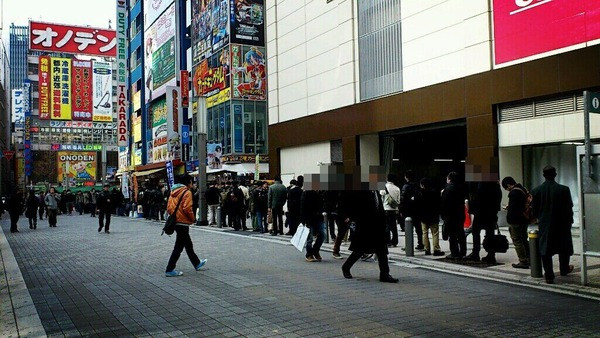 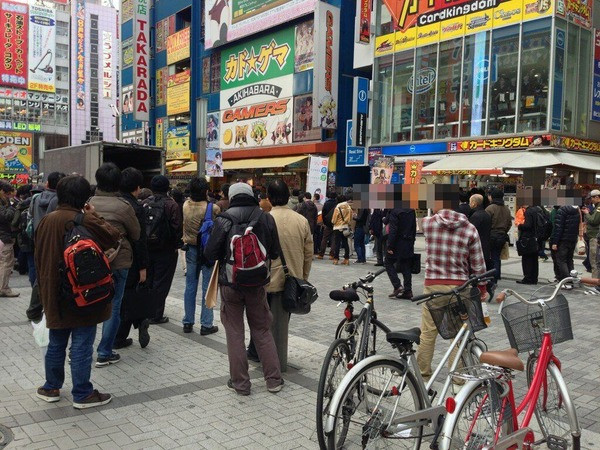 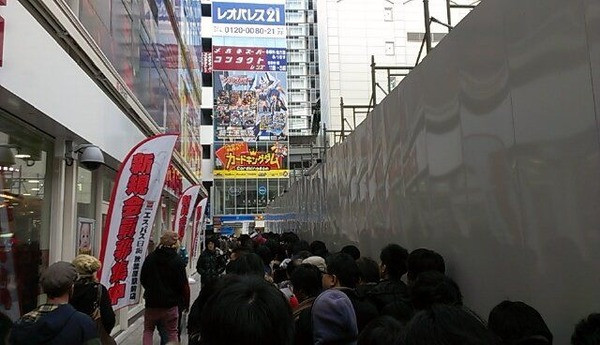 FEATURE: The Best Action Anime Series For Fans Of The Fast and the Furious