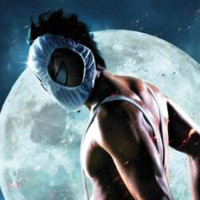 The feature, which also has Kamen Rider Fourze's Fumika Shimizu on board, premieres in April. 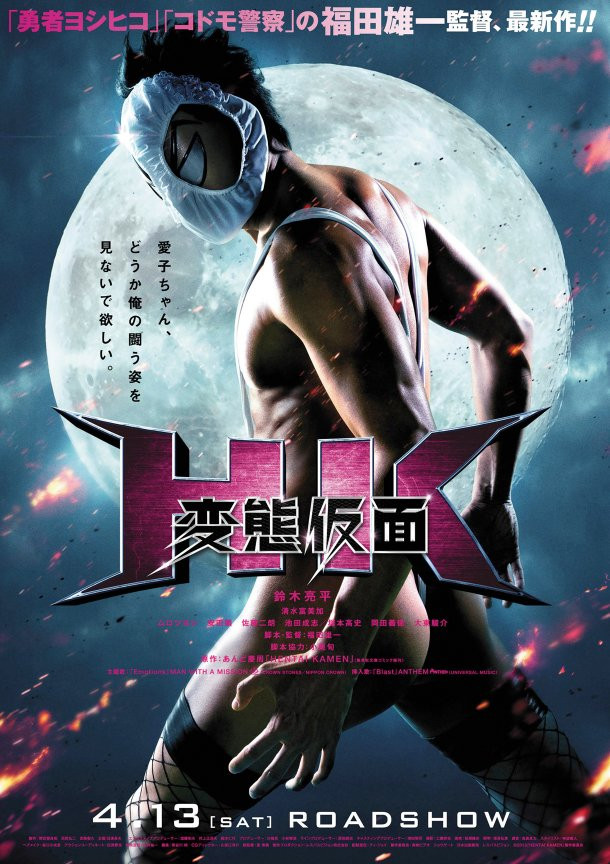 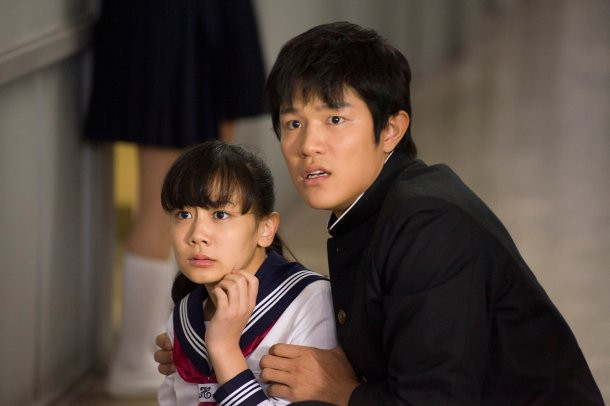 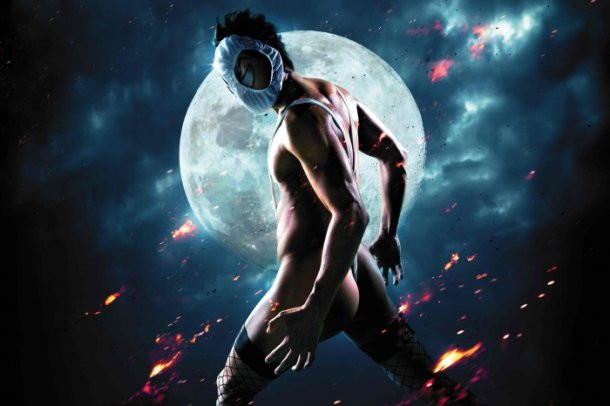 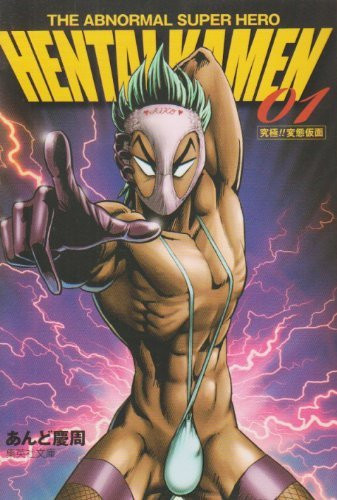 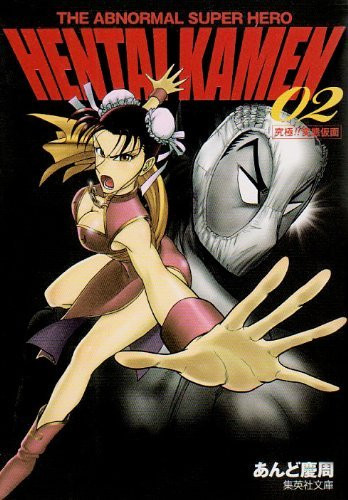 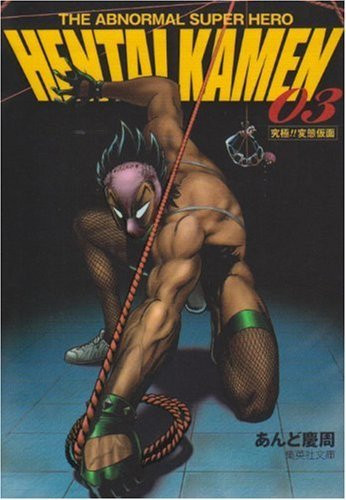 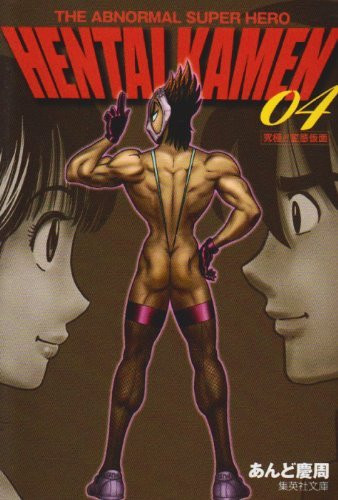 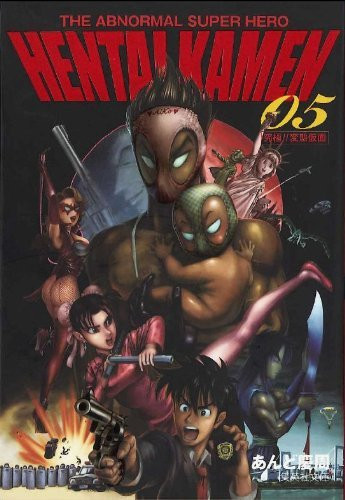