Android version is out now with iOS coming later 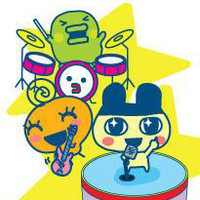 Having celebrated its 16th year, Bandai's virtual pet toy Tamagotchi has become an app for iOS and Android devices. The latter is now available with the former coming later.

Tamagotchi L.i.f.e. includes a 'Retro Mode' along the lines of the 1990s toy, as well as an updated mode with features option to save your progress and minigames. 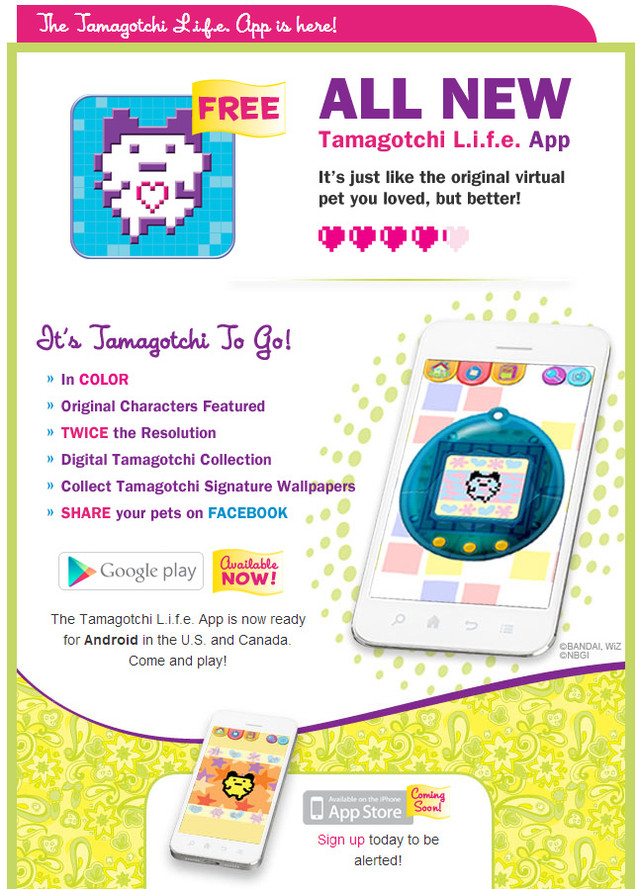