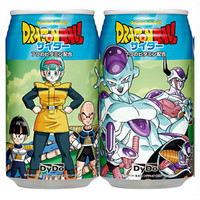 In time for March 30th's Dragon Ball Z: Battle of Gods, DBZ canned drinks have returned to Japan. Dragon Ball Cola Zero and Cider, with six designs each, hit Japanese vending machines on February 25th. The former pays homage to the Saiyan Saga while the latter pays tribute to the Frieza story. Both are enriched by a laundry list of vitamins. 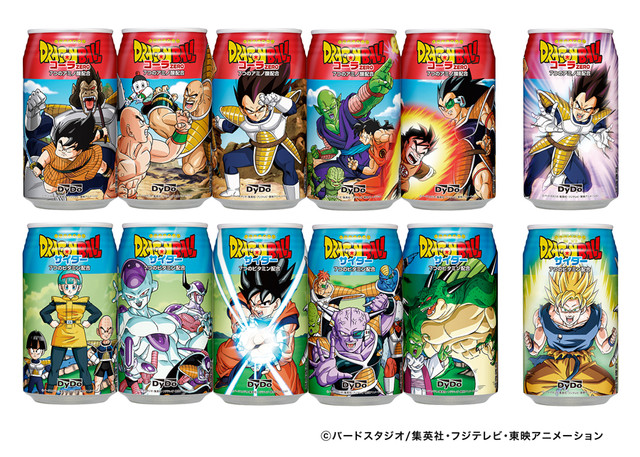 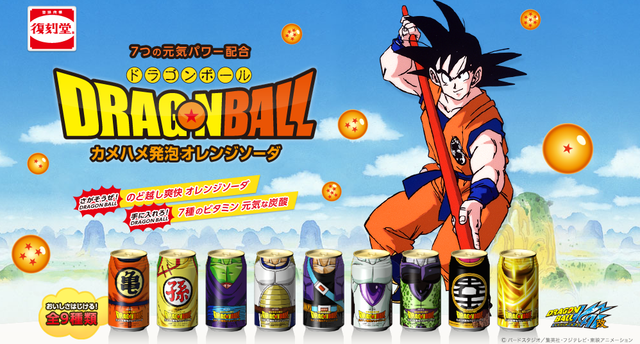 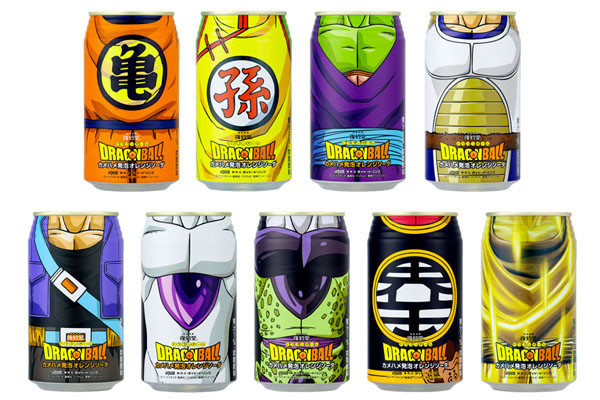