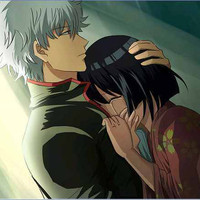 An otome game is like a visual novel gal game/dating sim, but for the ladies. And, though Gintama originates in prominent boys' manga magazine Shonen Jump, it's little secret that the series isn't hurting for female fans. Servicing that audience, a group of Chinese fans have scripted and illustrated/photoshopped their own Gintama otome game.

The Chinese language game currently features Gintoki, Hijikata, Takasugi, and Katsura routes. Gameplay involves picking dialog options to win the affection of the men and avoid being killed by the likes of Takasugi or your romantic rivals. 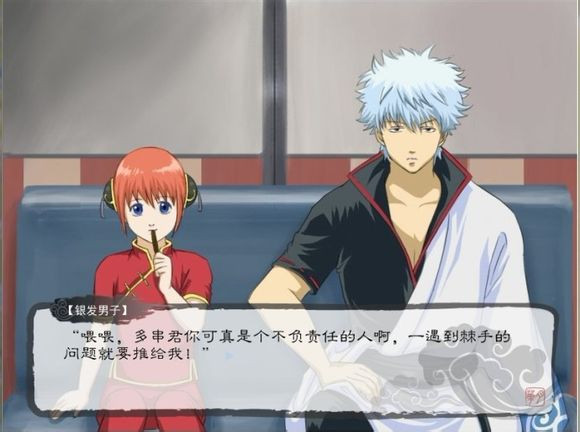 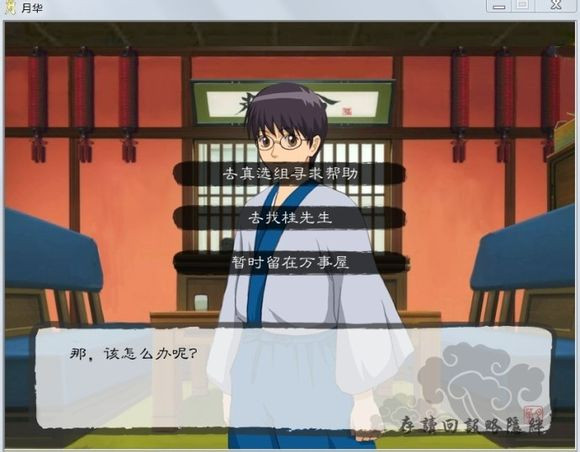 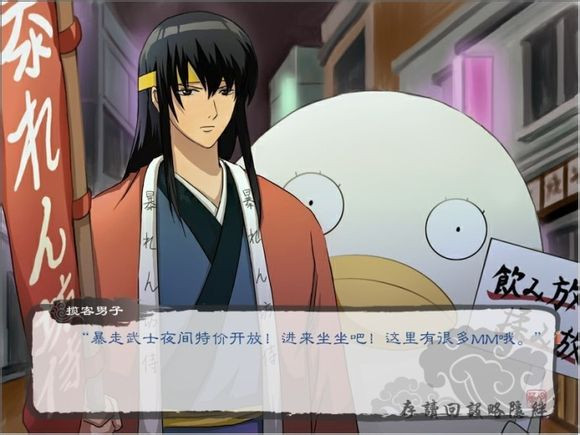 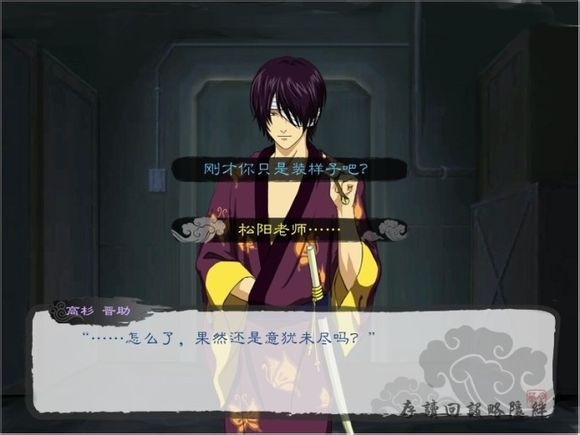 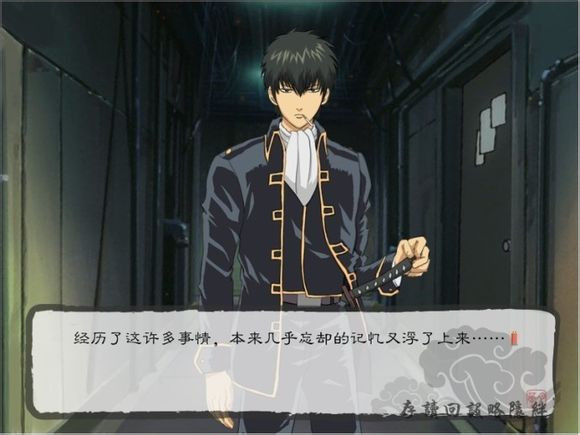 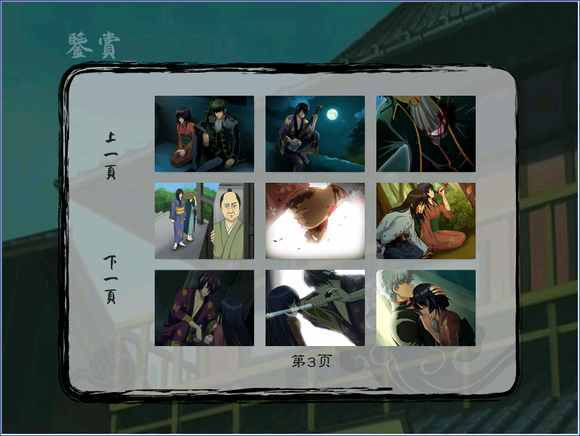 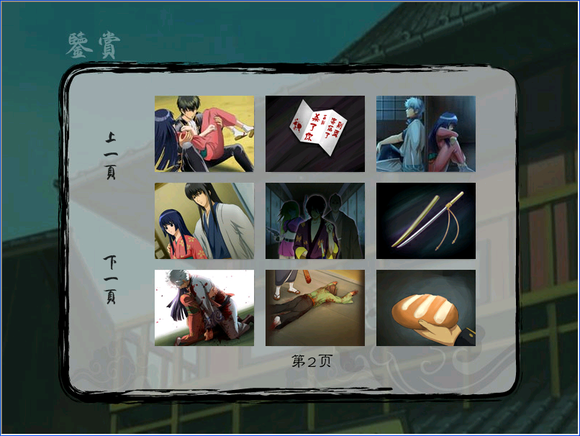 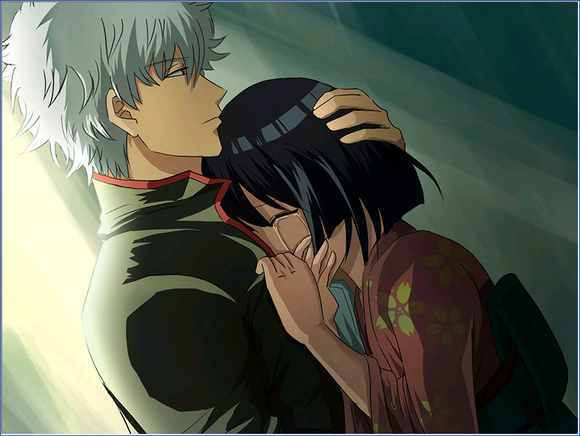 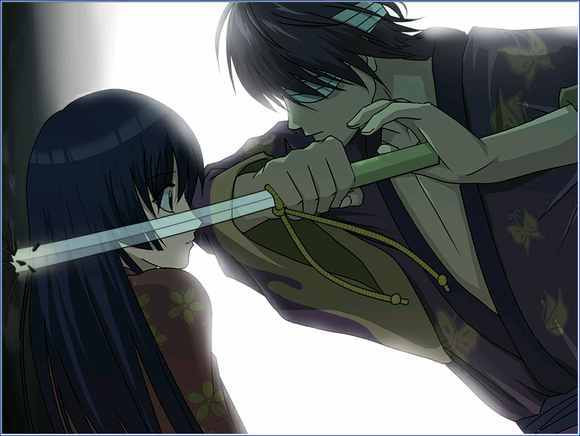 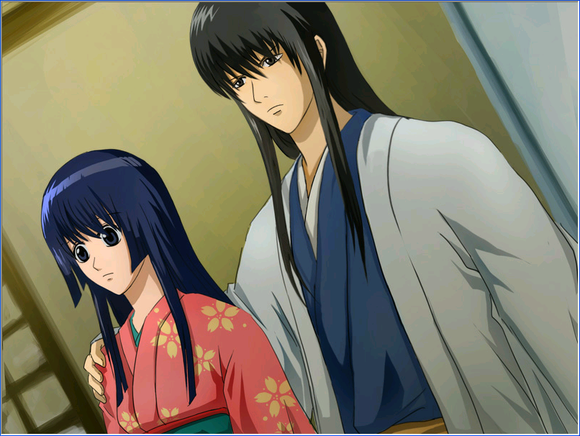 it can be downloaded here.