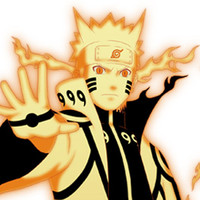 In the latest preview for Naruto Shippuden: Ultimate Ninja Storm 3, Bandai Namco offers an "All Star Trailer" with "a deeper look at the story mode and a lot of the characters available in the game." The fighting game is slated to hit PlayStation 3 and Xbox 360 in North America and South America on March 5, Europe and Australia on March 8, and Japan on April 18.