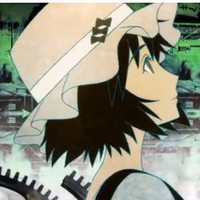 A limited edition features a replica of Okabe “SG001″ phone that plays sound clips, but does not function as a phone. 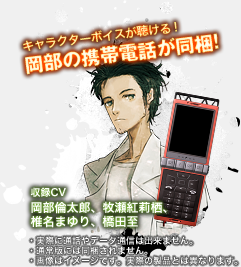 And a bit of promo art for other projects... 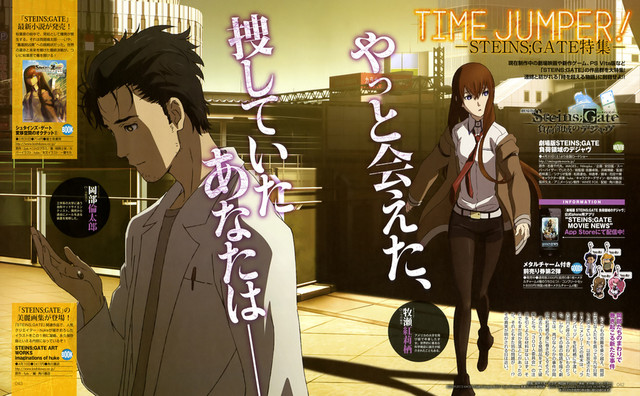