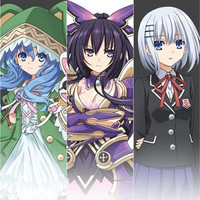 Promotion for the anime adaptation of Koushi Tachibana's Date a Live light novel series is starting to heat up again ahead of its April broadcast premiere and March online debut. It's kind of like a standard magical girlfriend story, except the hero must date his ultra-powerful significant other because it's what's stopping her from destroying humanity.

The opening is from Sweet Arms. Iori Nomizu sings ending "Save the World." 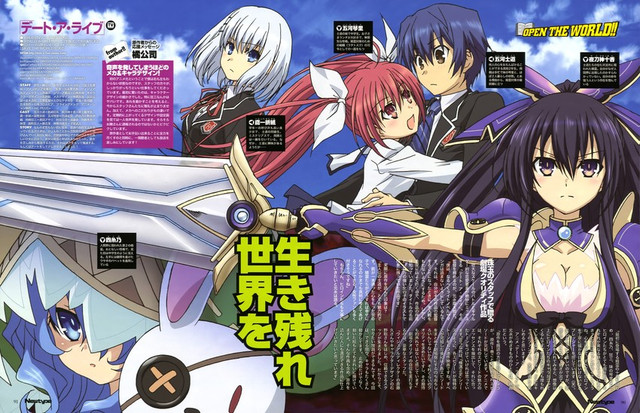