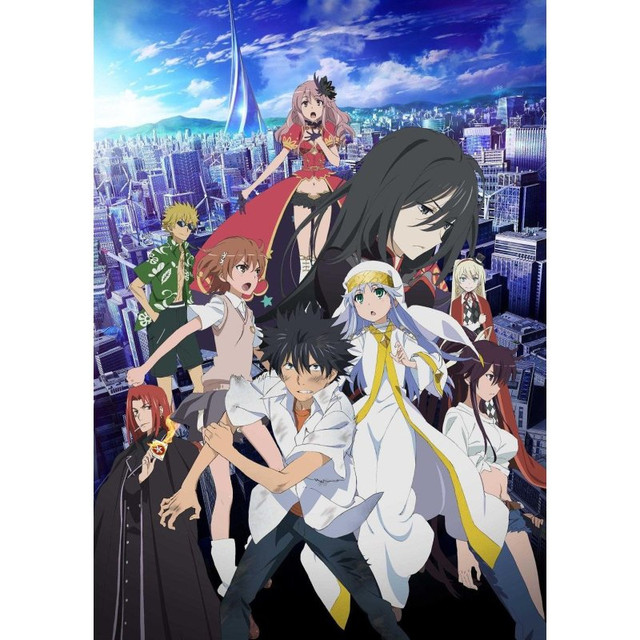 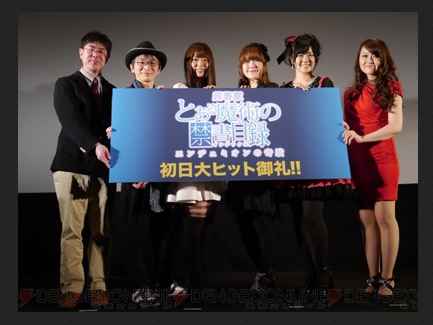 At the event, the cast revealed that the recording was very intense and it took from 10am to 1am the next day. Abe and Iguchi made the audience laugh when they said they were able to secure 10 minutes of lunch break only after they appealed to the movie staff that they want to eat with Hikasa Yoko, who is the voice of Shattoaura Sekuwentsia.

The original story for the movie was written by the author of the light novel series, Kamachi Kazuma and the original character design was also done by Haimura Kiyotaka, who provides illustration for the novels.

The first 13,000 visitors to the theater will receive a novel version of the movie written by Kamachi. 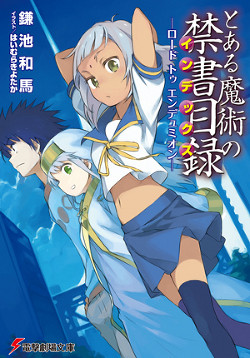 Scenes from the movie 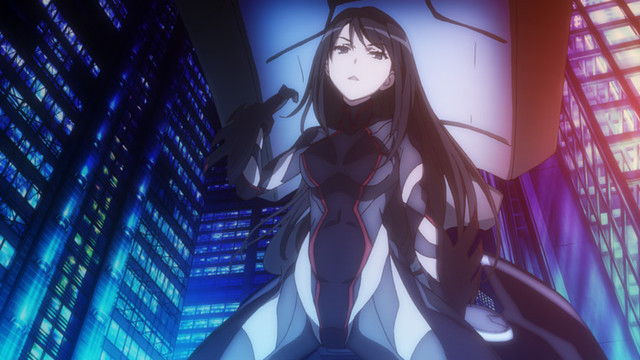 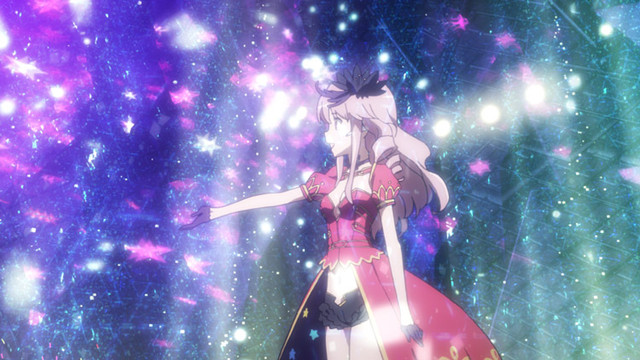 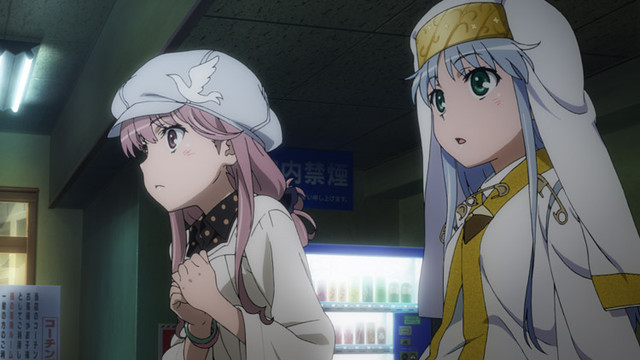 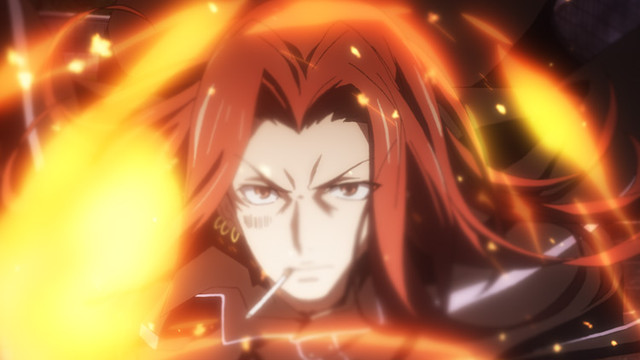 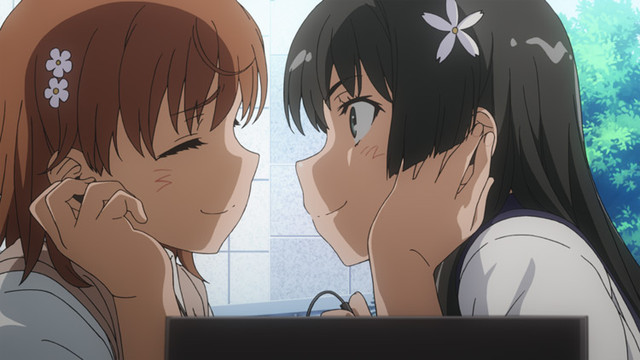 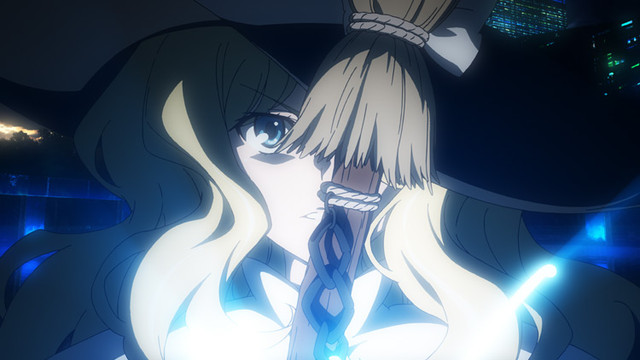 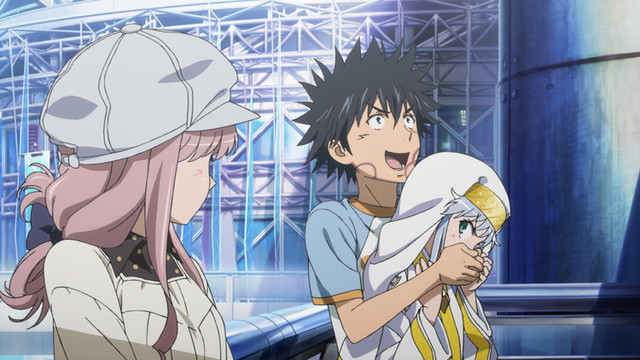 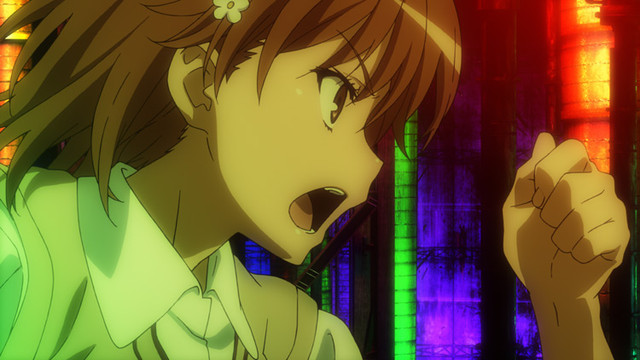 Samples of movie merchandise available at the theaters. 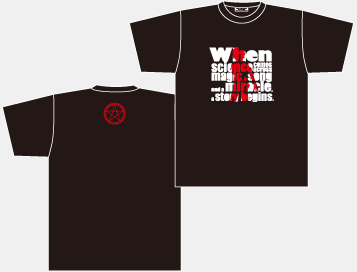 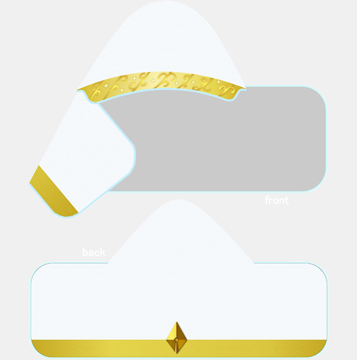 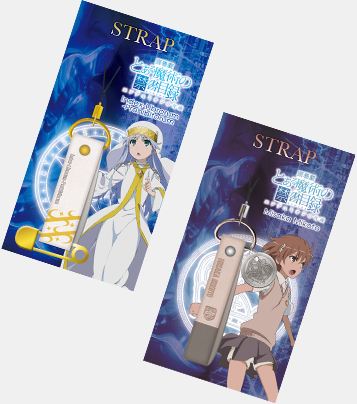