State of Morgiana's Undergarments in "Magi: The Labyrinth of Magic" Anime Officially Documented

In the proud tradition of arguing whether an anime character is wearing pants, one debate has been settled 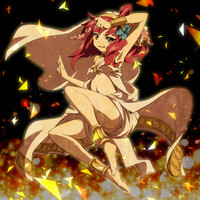 In the proud tradition of arguing whether an anime character is wearing pants (see Nausicaä), one debate has been settled.

Back before Magi debuted, there were some eyebrows raised by the presentation of Morgiana in character preview art and questions asked about whether Morg is wearing underwear. Well, inquiring minds, there's now an official answer to that question. 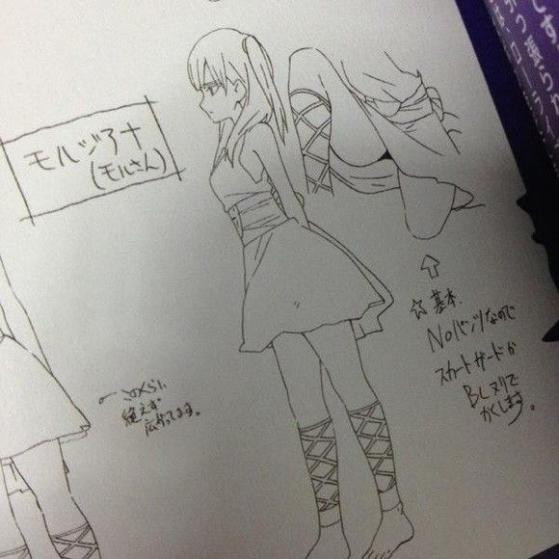 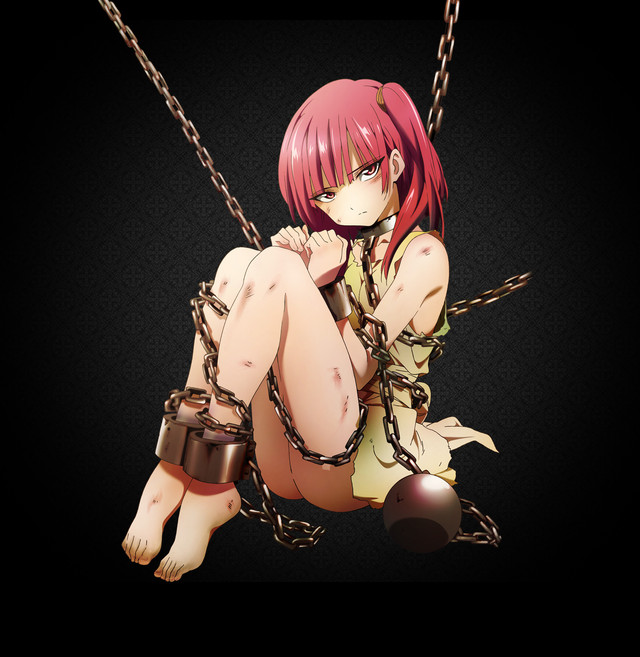 And its parody modification 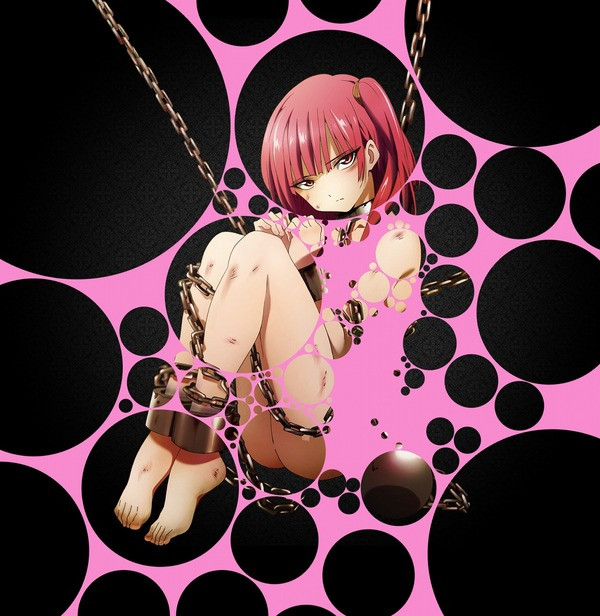 Character in action in the anime... 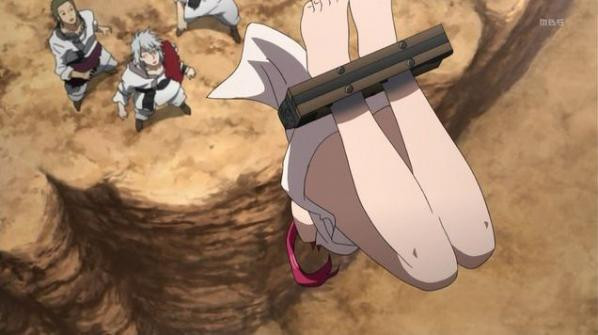 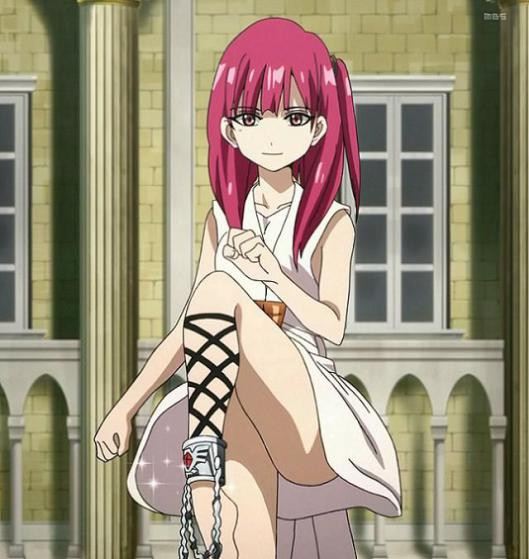 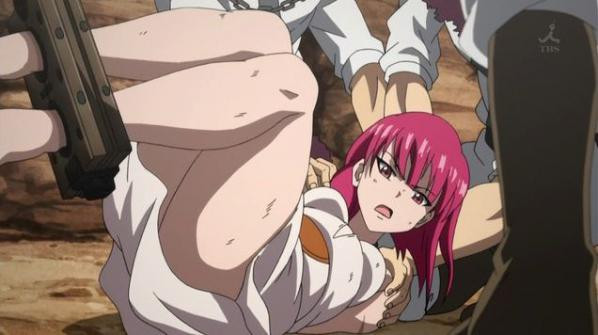 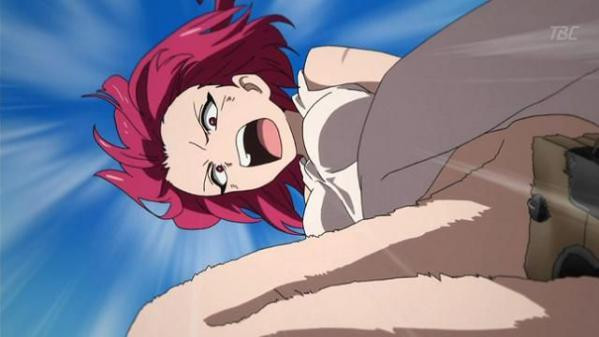 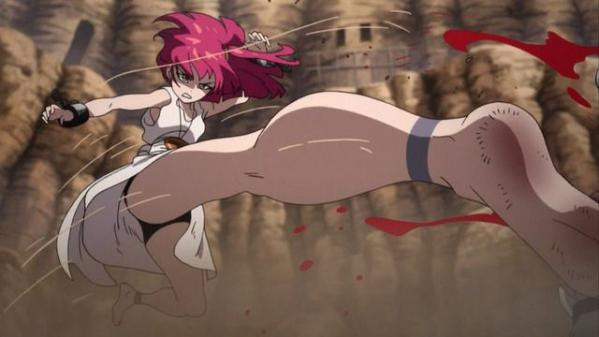