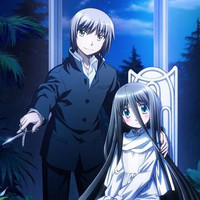 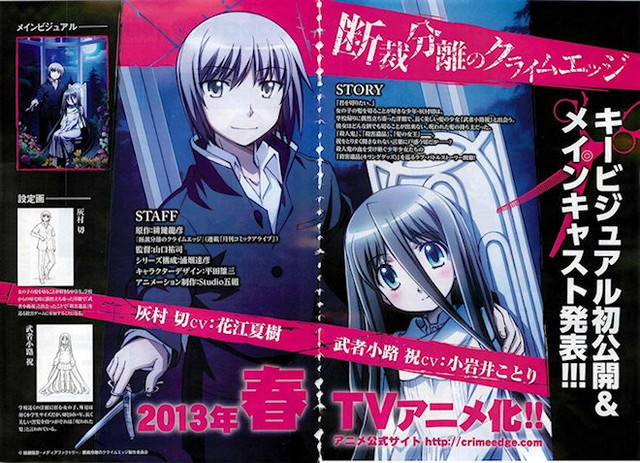 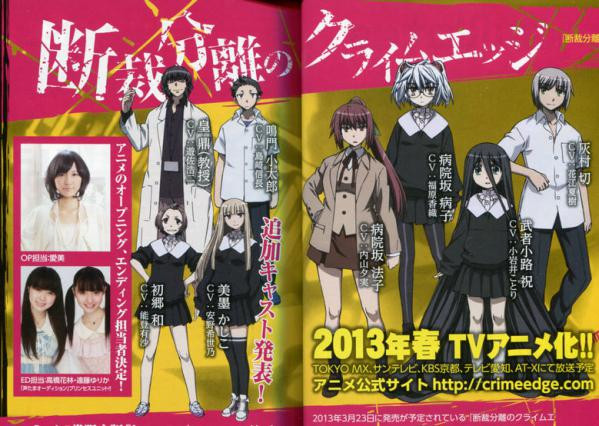 The series' opening will be from Minami, while the ending is from Pony Canyon talent competition winner Karin Takahashi and Yuri Miyumiki 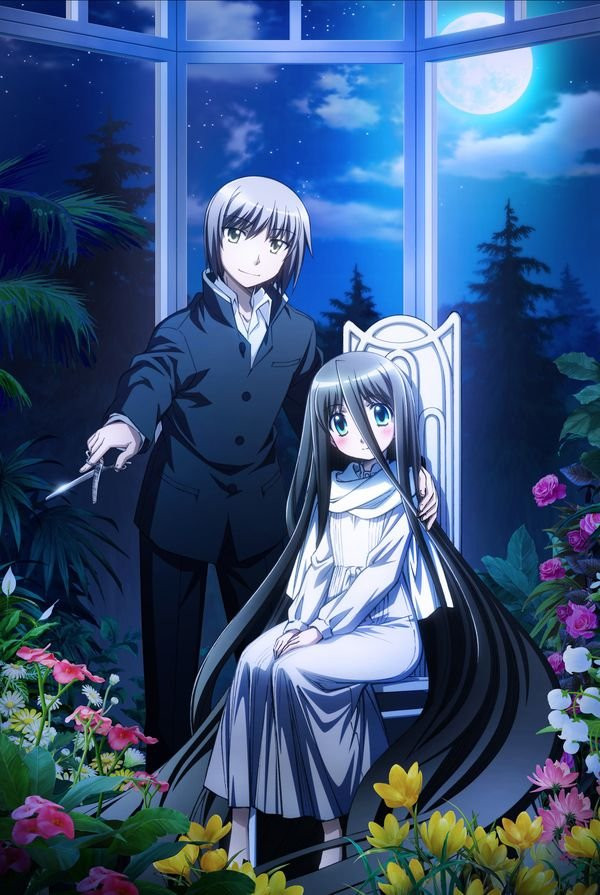