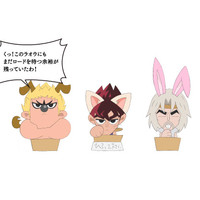 Get a look at the announcement promo...

And speaking of Comic Zenon/Fist of the North Star, a promo for a bonus clear file of FotNS artist Tetsuo Hara's Momoiro Clover Z album cover. 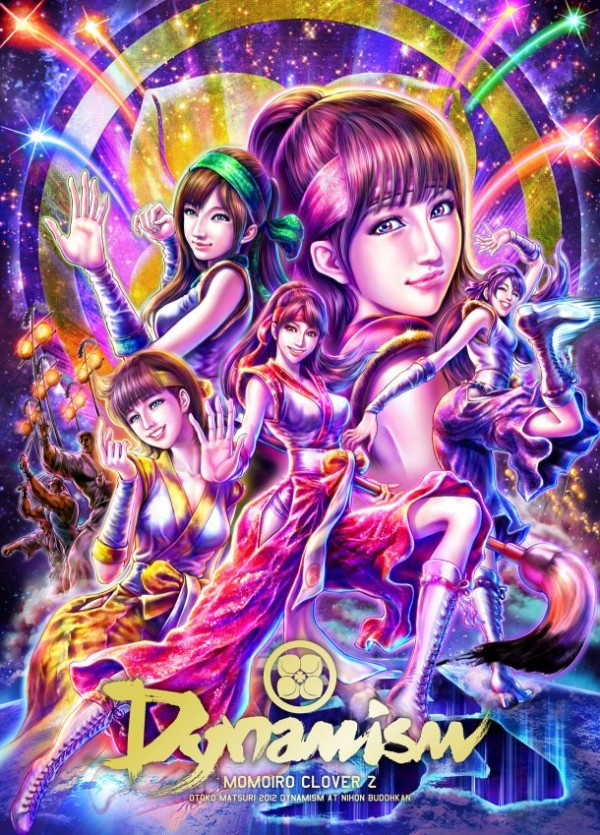