"Beyond the rainbow" planned for spring 2014 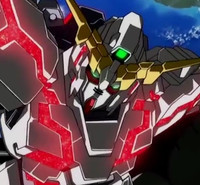 A booklet distributed at the Mobile Suit Gundam Unicorn episode 6 preview revealed that the 7th, "Niji no Kanata ni (Beyond the rainbow)" is scheduled for spring 2014. 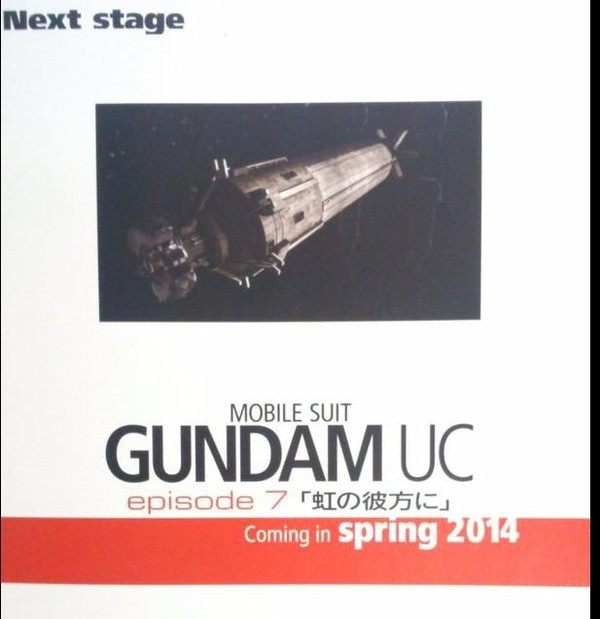 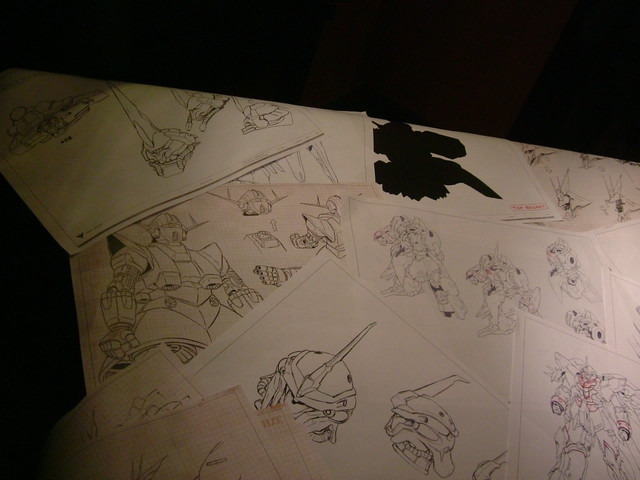