Beam Sword Style kicks off in 262 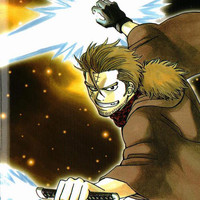 Next week, the Gintama anime returns from a run of classic episodes with episode 262's commencement of the Beam Sword Style arc. The story, which ran chapters 403-410 of the manga, introduces Obi Hajime - a former instructor at Otae and Shinpachi's family dojo (the story also reveals the name of their father) who was warped into the stars and returns with a beam sword, among other mysteries. 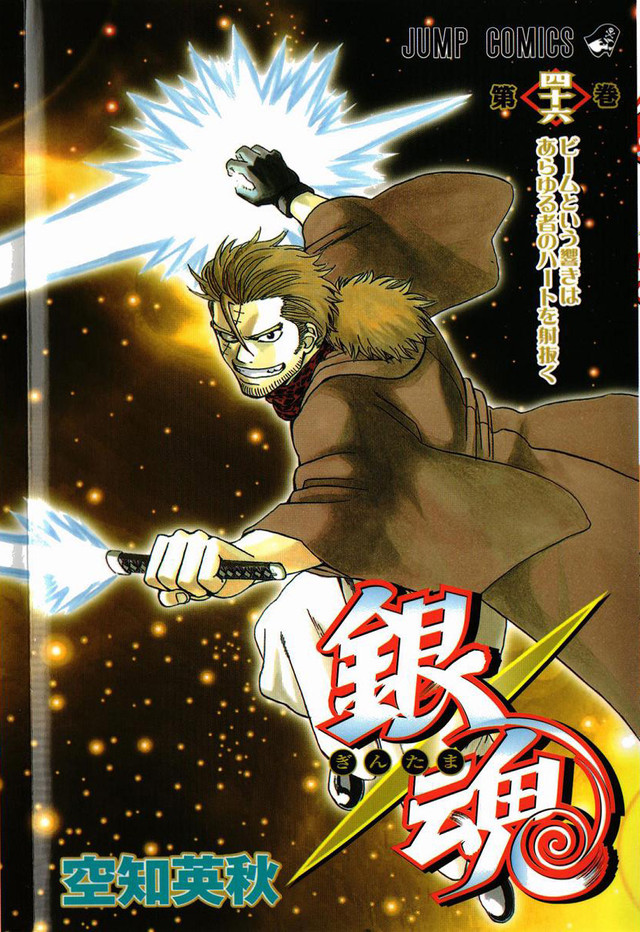