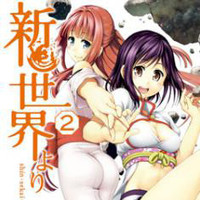 Vertical announced at this week's Genericon that they had licensed the Tooru Oikawa adaptation of Yūsuke Kishi's From the New World. While its based on the same material as the recent anime, its visual presentation tends to be more ecchi or risque. Vertical previously released Yūsuke Kishi's The Crimson Labyrinth and encouraged fans on Tumblr to buy that if they'd like to see the From the New World. novel licensed 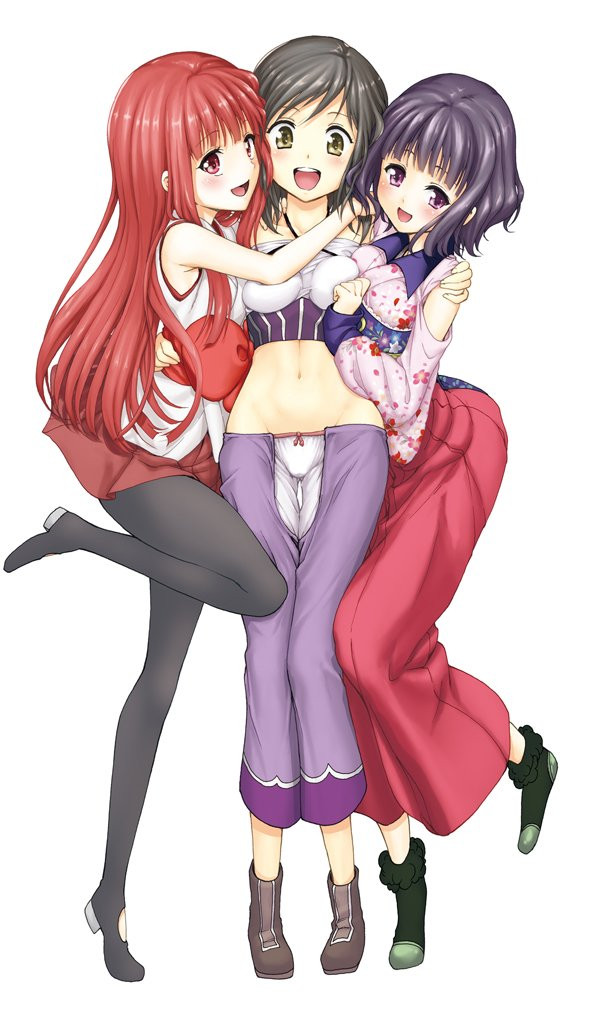 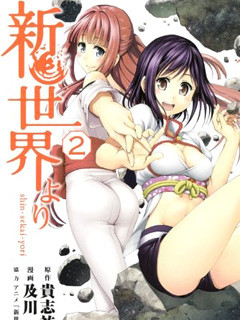 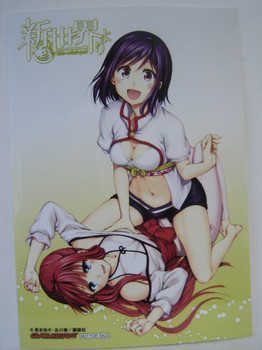 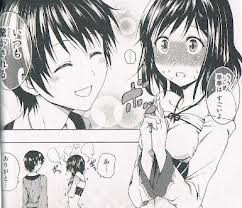 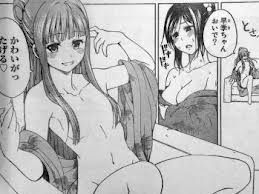 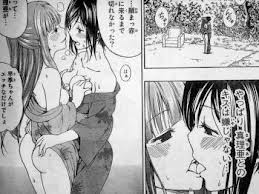 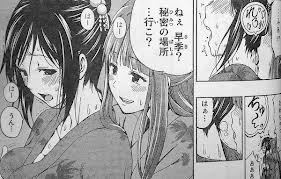 The license of noted josei author Kyoko Okazaki's (recently licensed Helter Skelter) Pink was also announced. The one volume work follows a woman who takes a second job as a prostitute to feed her pet crocodile. 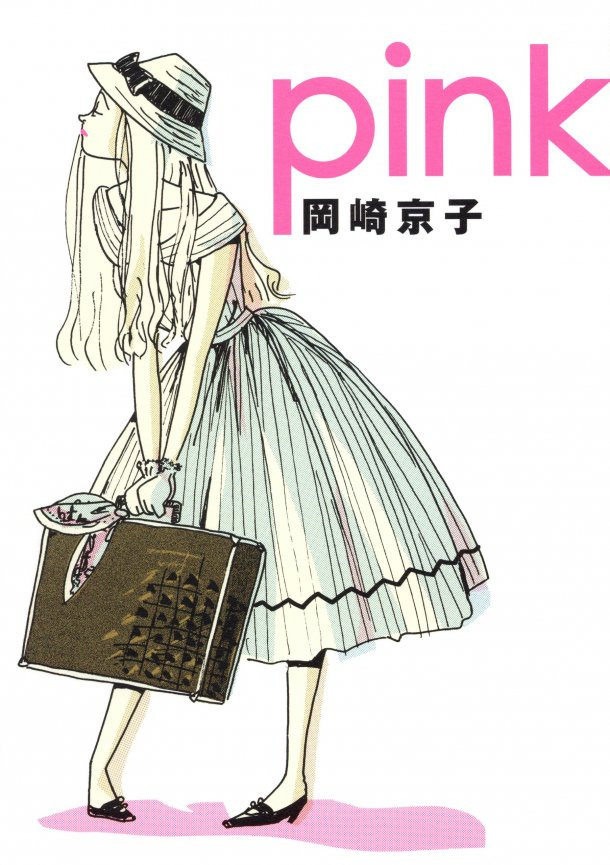 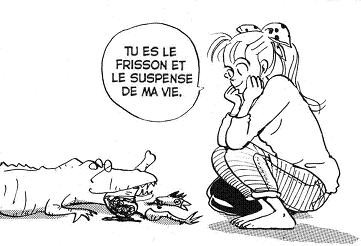 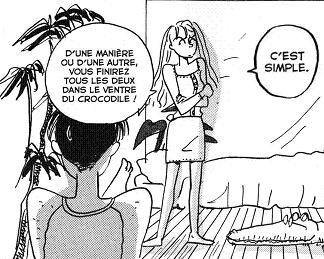 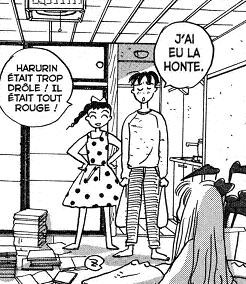 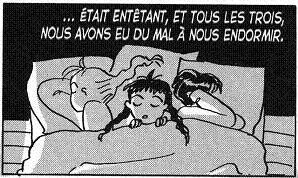