Game to arrive in time for summer's new anime 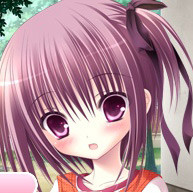 In time for this summer's second anime based on Sagu Aoyama and Tinkle's moe basketball light novels, a new Ro-Kyu-Bu! PSP game has been scheduled for a June 20 release. Ro-Kyu-Bu! Himitsu no Otoshi Mono” (The Secret Lost Items) follows Subaru Hasegawa as he helps the girls through a training camp in preparation for their fall tournament.

After a 2011 PSP visual novel, Kadokawa Games is calling this one a “Loli Sports Stealth Adventure.” 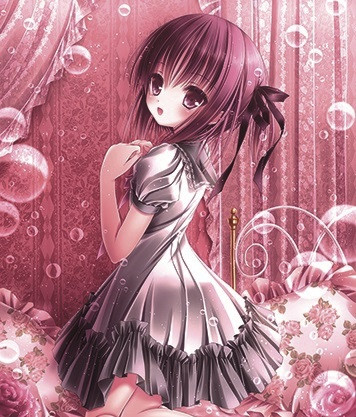 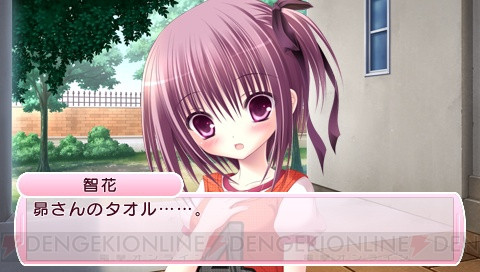 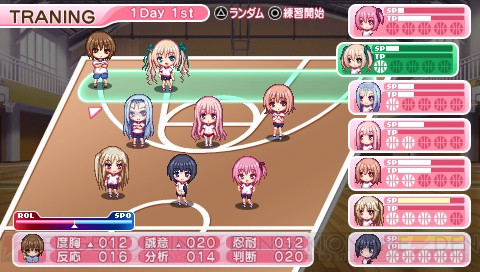 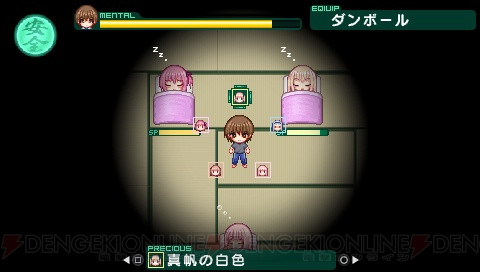