Learn with Moe Thanks to "Haruhi" and "Oreimo" English Instruction Books

Phrases taught include “My little sister likes eroge” and “Kyosuke is the only one who can help Kirino.” 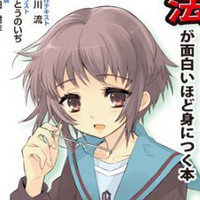 Chukei has scheduled April releases for My Little Sister Can’t Be This Cute and Brush Up on Middle School English and Learn English Grammar with "The Disappearance of Haruhi Suzumiya." The two books instruct with text from the Oreimo and Haruhi light novels, with pictures like the Noizi Ito illustrated Yuki Nagato poster on the back of the Haruhi book with a bit of bishoujo for making the studying less tedious.

Check out the sort of sentences that you'll be diagramming... 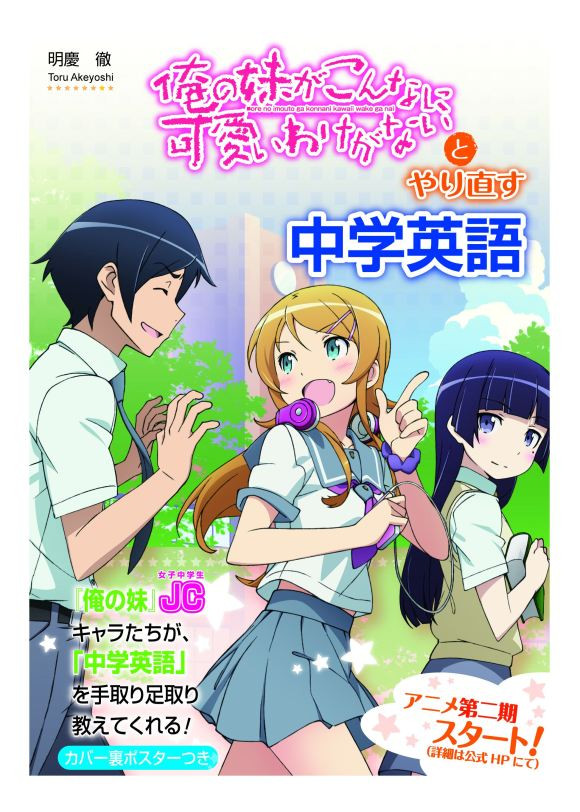 It can be purchased on Amazon Japan 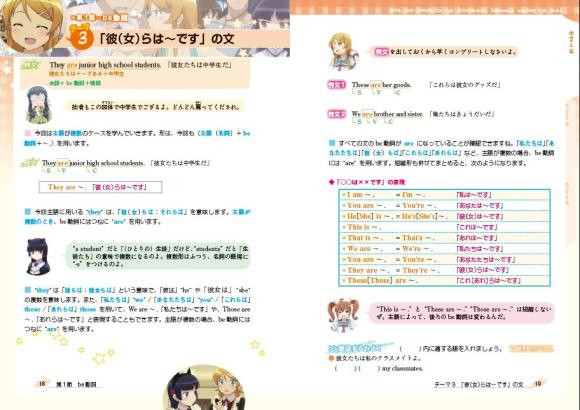 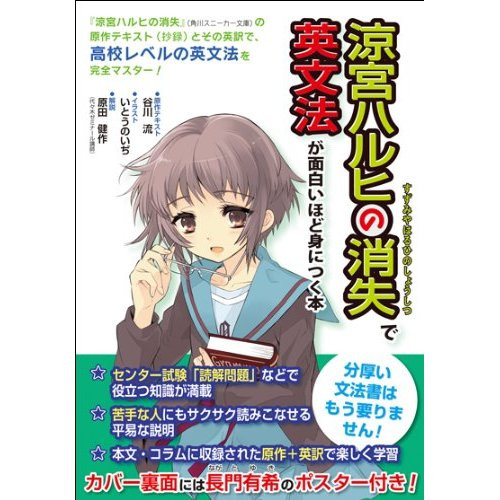