April Return Date Set for "Highschool of the Dead" Manga 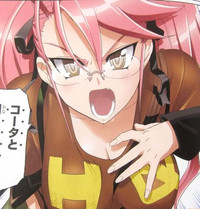 Much to the dismay of the many fans of risque undead slaying, Daisuke Satō and Shōji Satō's Highschool of the Dead manga has been on hiatus since January 2011. Back in February, the color editions promised that the series is coming back, and now, an April 9th date has been pinned to its return to the pages of Dragon Age magazine. 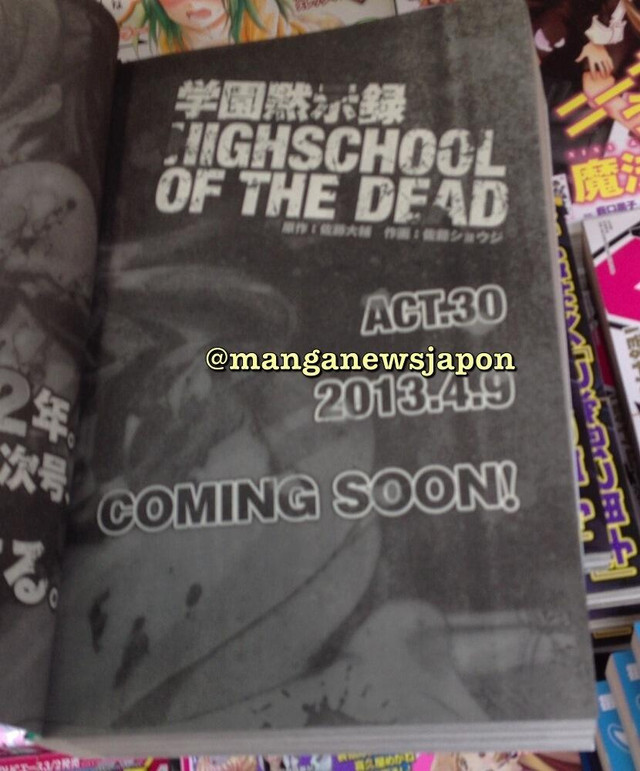 Meanwhile, Yen Press' North American release of Highschool of the Dead: Full-Color-Edition, omnibus 2 pushed back to December 17 from October. 29 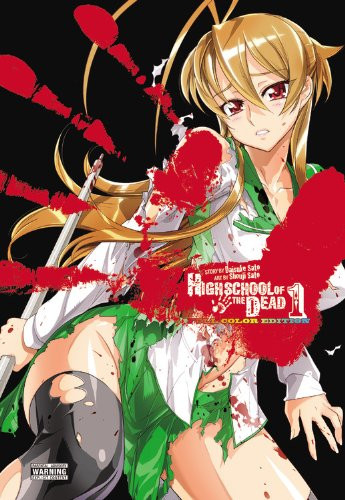 The 5 Most Loved and Hated Snaggleteeth in Anime