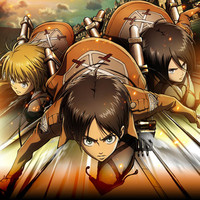 While the adaptation of Hajime Isayama's manga Attack on Titan has action anime fans waiting with eager anticipation, the project was pretty quiet for the first couple months of 2013. But, as we get closer to its April premiere, a new visual has been revealed along with an updated cast and staff listing, showing that Death Note/Highschool of the Dead director Tetsuro Araki will be bringing along plenty of Guilty Crown compatriots. 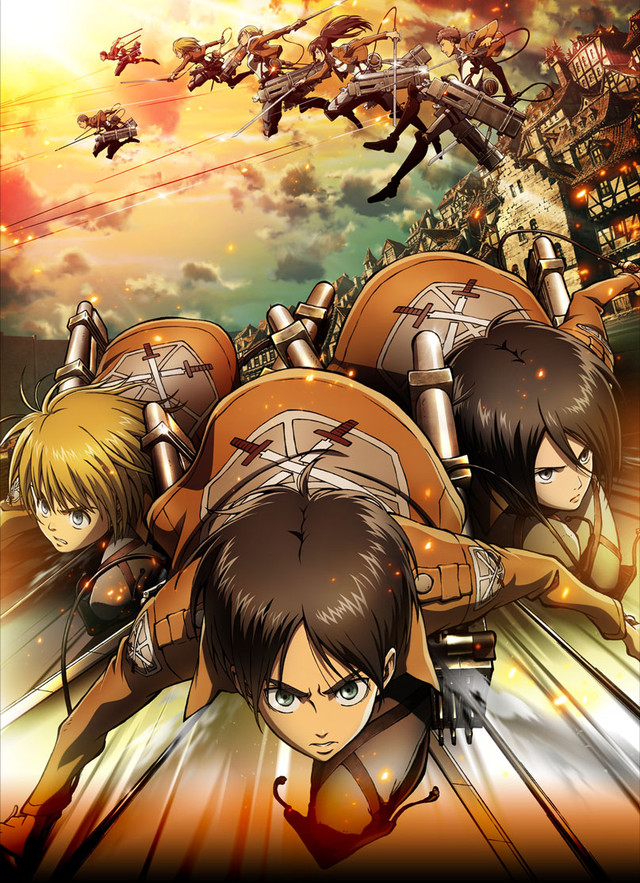