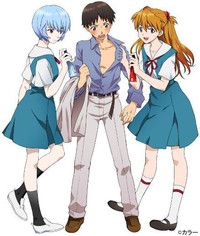 Timed to lead into the April 24th home video release of Evangelion 3.33, the hit anime will be co-promoting with Creer Beaute. The "COSMETIC with EVANGELION 2WAY Fragrance Mist" campaign runs between March 25th and the release, with billboards and other advertising promoting a series of NERV branded male body sprays. 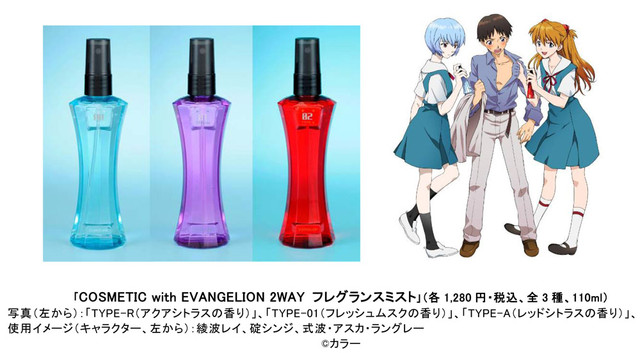 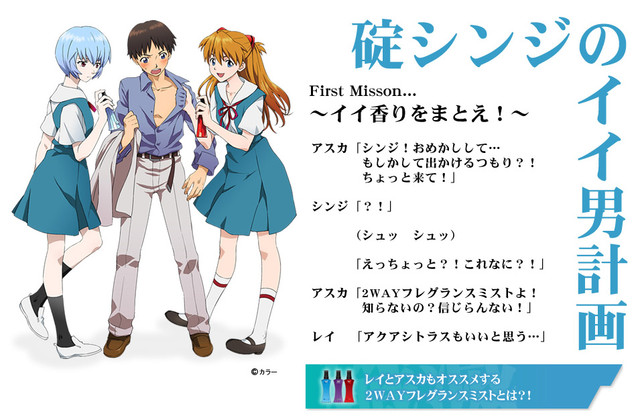 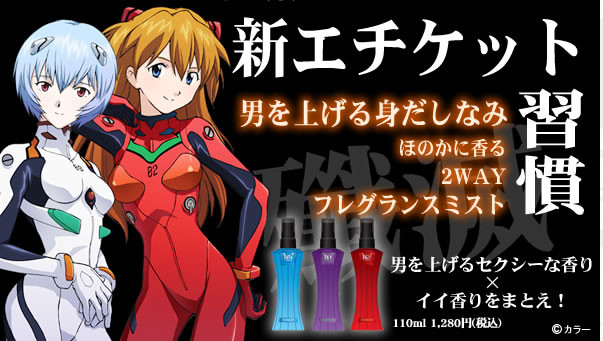 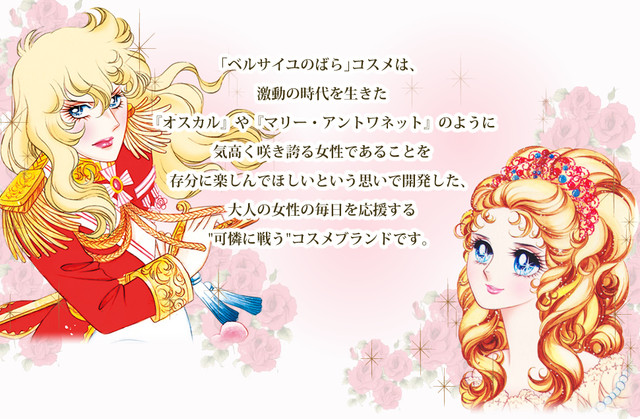 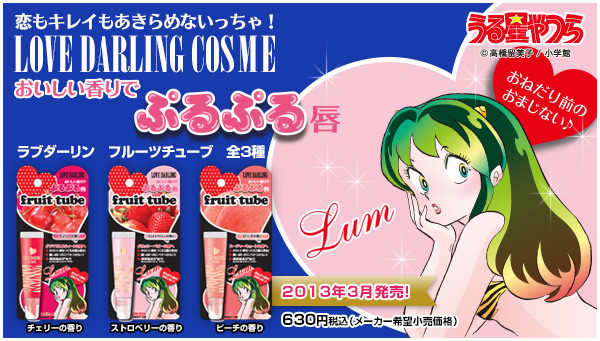 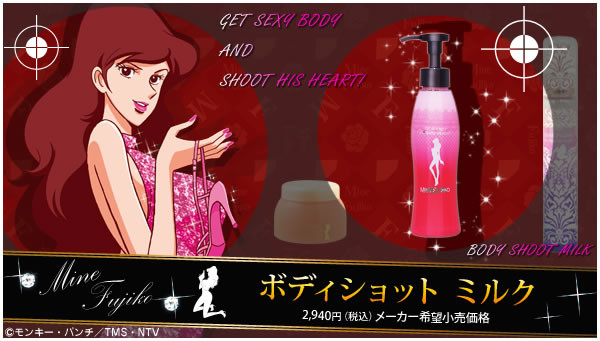 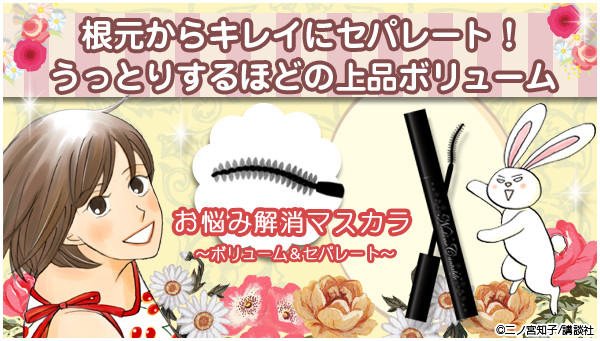 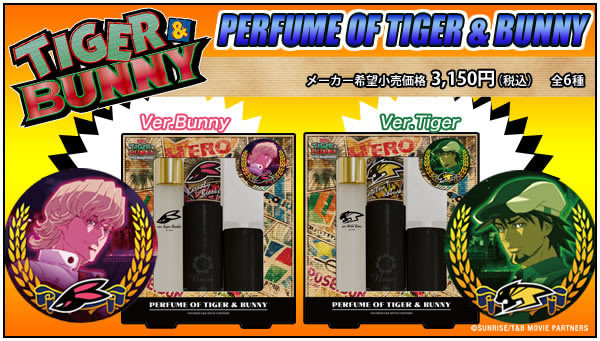 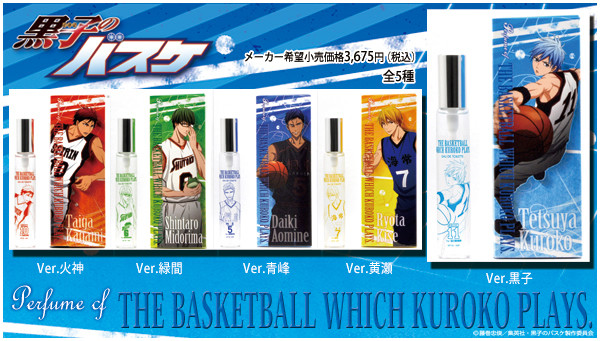 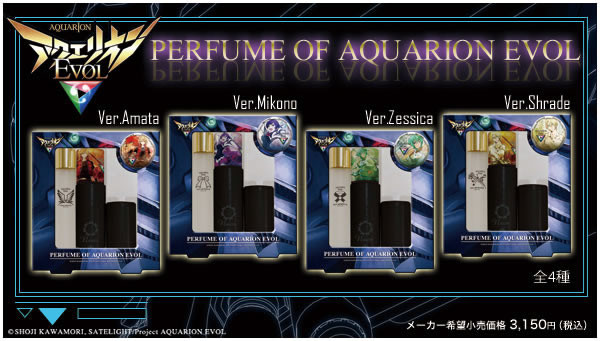 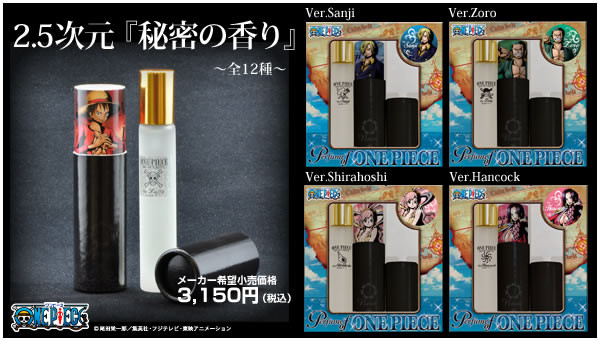