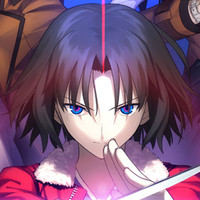 In preparation for the upcoming 3D screening of the first Kara no Kyoukai anime movie and ufotable's new adaptation anime adaptation of side/story epilogue of Kara no Kyoukai - Mirai Fukuin (Garden of Sinners: Gospel in the Future), sets of tickets in special cases are being sold at the end of month Anime Content Expo at at Tokyo's Makuhari Messe.

The series from the creators of Fate/zero revolves around Shiki Ryōgi, a girl with "Mystic Eyes of Death Perception." In Gospel, she deals with fortune tellers and precognitives in the years 1996, 1998 and 2008. 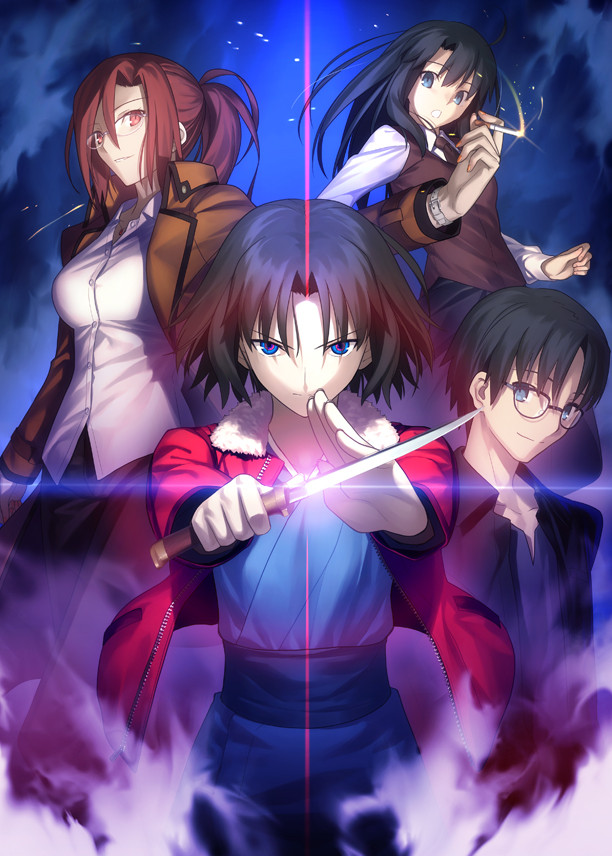 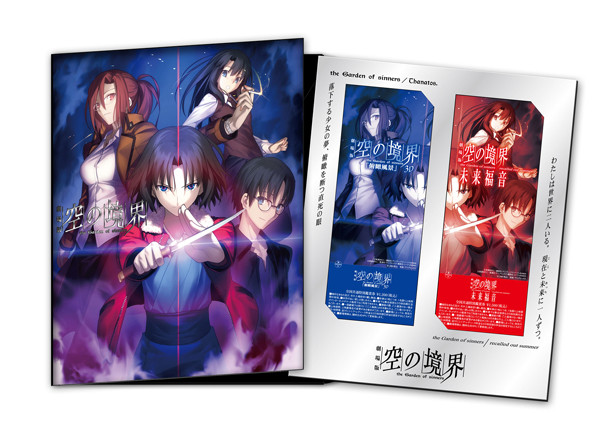