"How did two frail young women manage to rule Europe? Why did they become deadly enemies?" 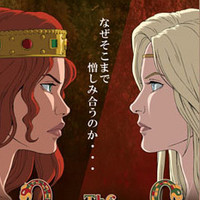 "The 2 Queens traces the relentless rise to power of two fascinating women (Fredegonde and Brunehilde) in the dark hours of the Early Middle Ages - and the merciless rivalry that pits them against one another until their dying breath."

Developed as a feature film trilogy, as well as a drama television series, a teaser has been produced for Tokyo Anime Fair in hopes of attracting investors. 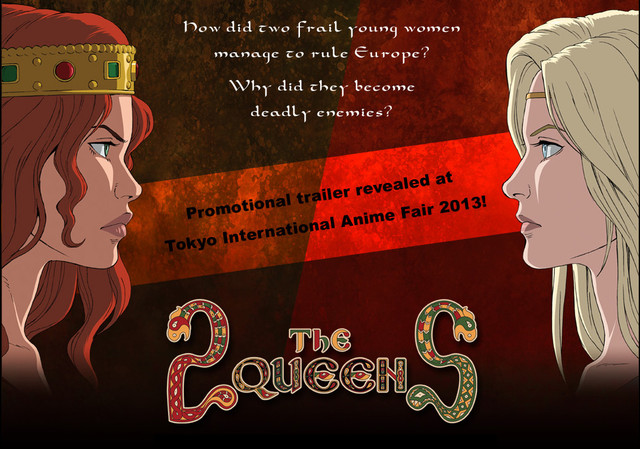 Sav! The World Productions' French/Japanese co-production Oban Star Racers aired in the US on ABC Family and Jetix/Toon Disney and was released on DVD by Shout! Factory.