Brains Base production planned for this year 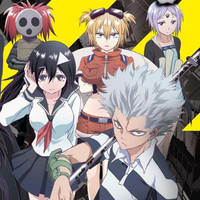 More info is likely to come out of Anime Content Expo talk at the end of the month. 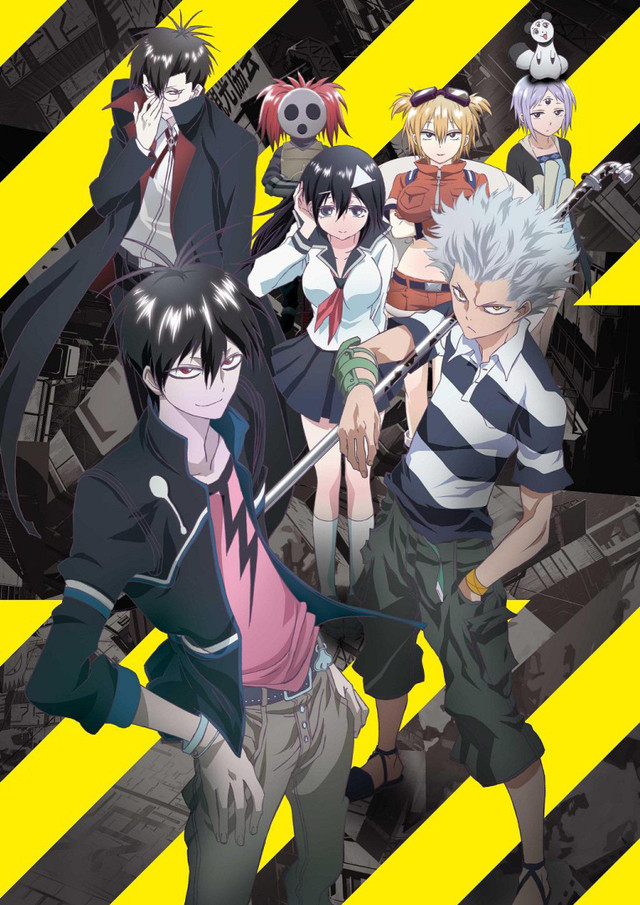 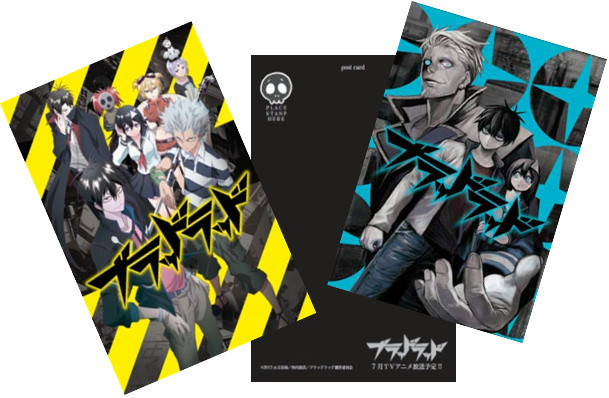 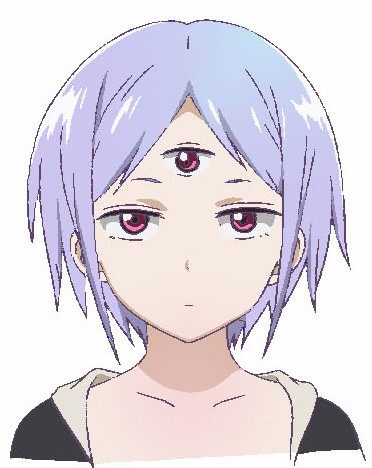 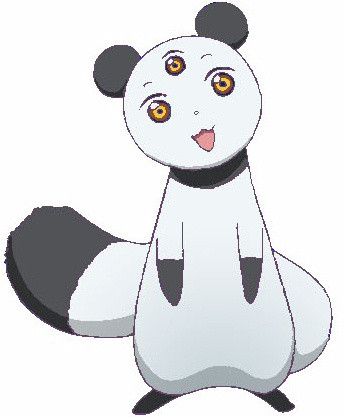 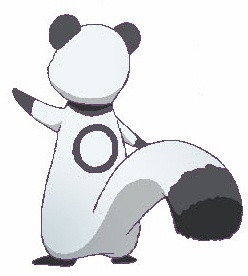 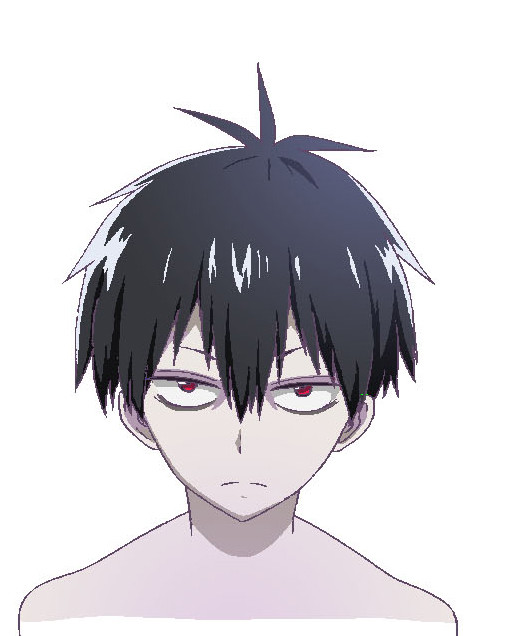 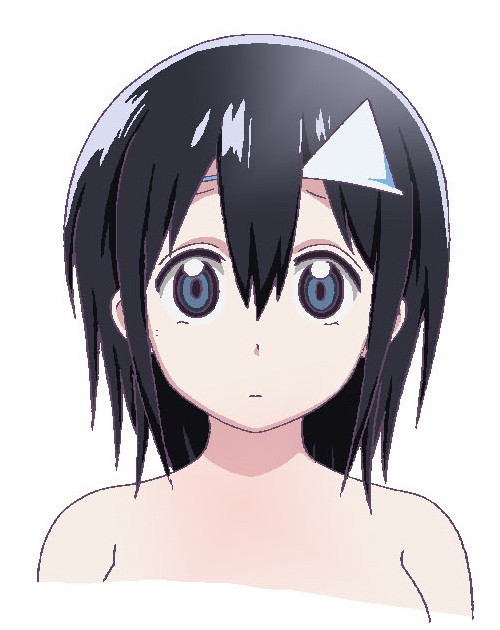 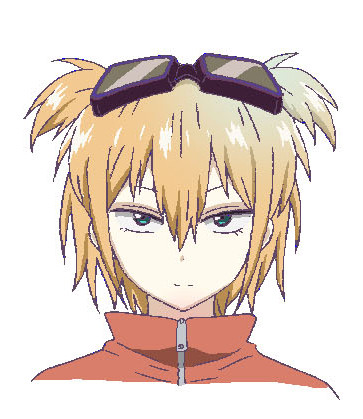 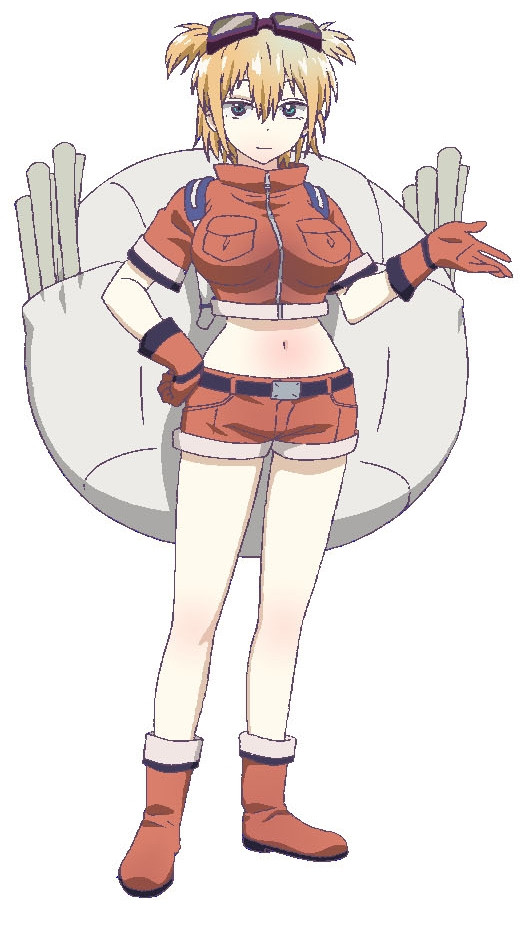 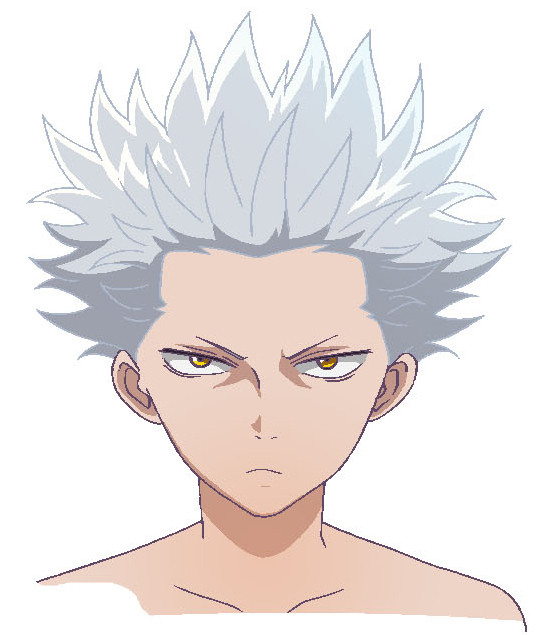 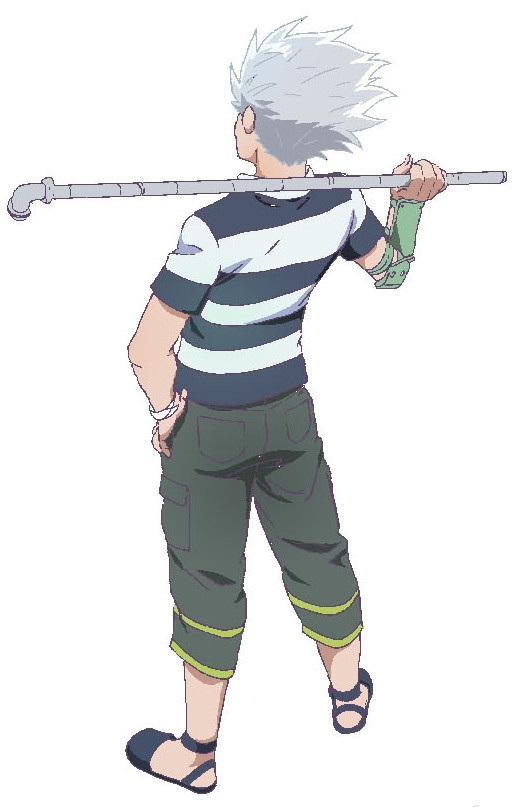 Anime's Top 10 Vampires of All Time!