Lot of buzz in the wake of Kana Hanazawa Live 2013 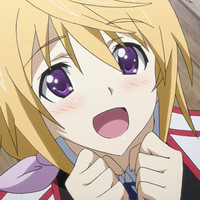 Prolific voice actress Kana Hanazawa had a live appearance at Shibuya Public Hall, and at this event, she apparently let slip a bit of welcome news for anime fans. Fan buzz is that she mentioned reprising the role of Charlotte Dunois in a new Infinite Stratos production while describing her recent work.

Nothing has been confirmed, but the chatter raises expectations for potential news out of the end of month Anime Content Expo. 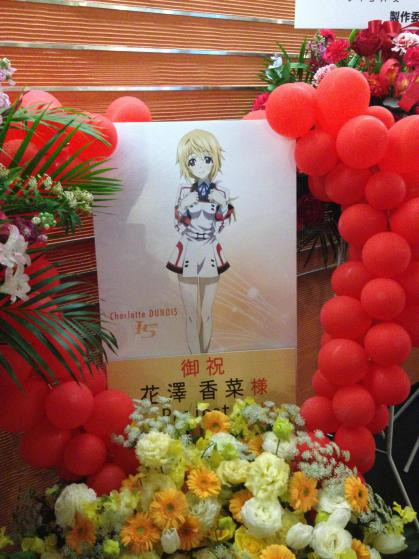 After a falling out with Media Factory, IS: Infinite Stratos moved over to Overlap, with a big rollout at Comiket 83. Volume 8 is planned for a April 25, with a DVD shipping with the limited edition of the light novel.

Volumes 1-7 are also going to be re-relelased starting in April.