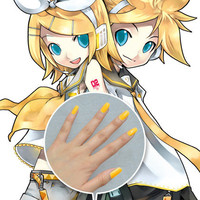 Apparently the Crypton vocaloids are now so identifiable that it just takes the right color to invoke an association. At least that's the implicit pitch. Piapro has unveiled a set of five nail polishes including Miku green, Lin and Ren yellow, Luka pearl blue (as in her headphones), Meiko red and Kaito blue. They sell for 1,050 yen ($11). 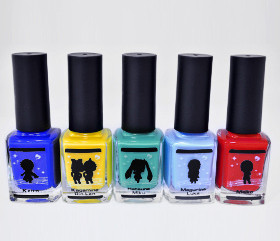 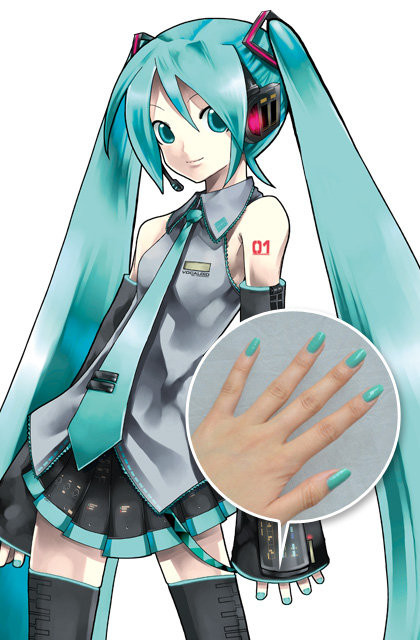 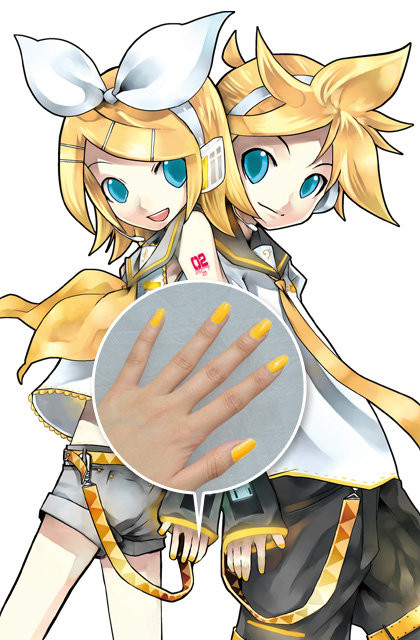 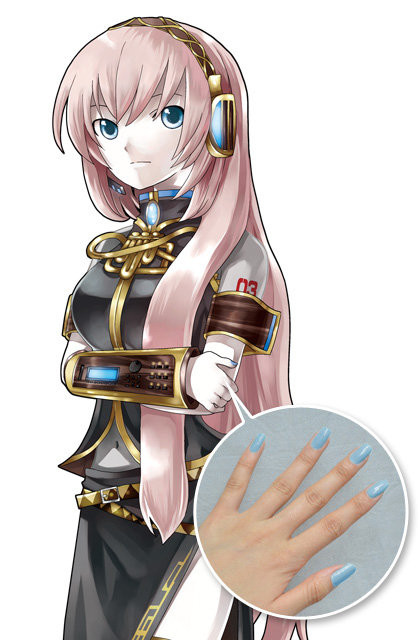 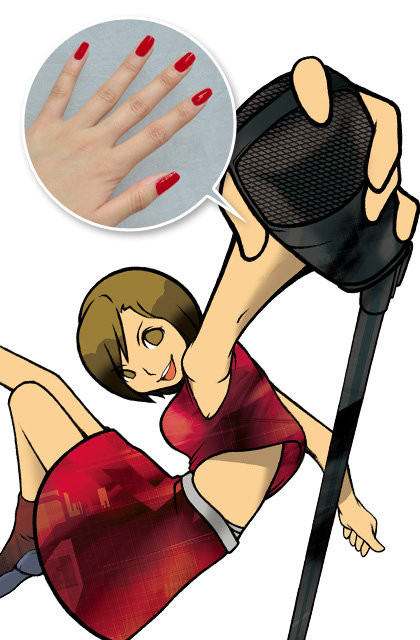 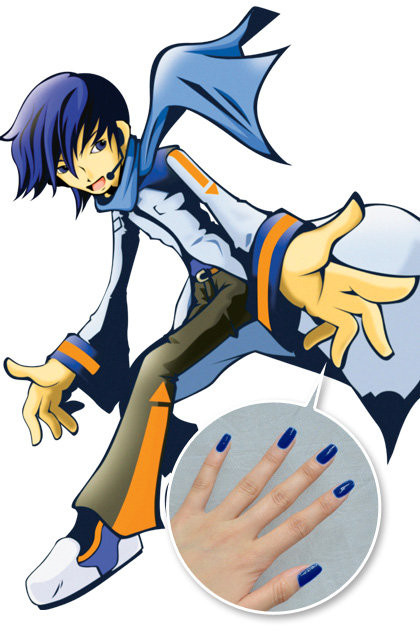