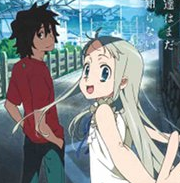 Anime Contents Expo (ACE) 2013, an anime trade show being held in Japan on March 30th to 31st, has announced the line up of anime episodes to be shown at their "Kami Kai Theater" event.

"Kami kai" is a Japanese term given to divinely superior anime episodes, regardless of series. The event will show total of 24 episodes that have left a mark in anime history from various anime that were aired from the year 2000 to 2012 in two days. "Kami kai" episodes are chosen by voting from the fans, Newtype magazine editors and voice actresses Sakura Ayane and Hayami Saori, who won the privilege to choose one episode per person at a previous event. 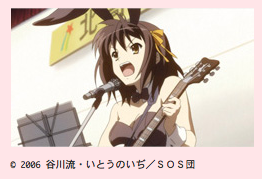 Selected for the memorable live performance scene that influenced the treatment of music in anime thereafter. 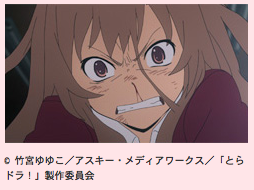 Selected for its direction, it starts out as comedy and leads the story up to the serious confrontation scene between Taiga and Sumire. The animation of the fight should also be noted. 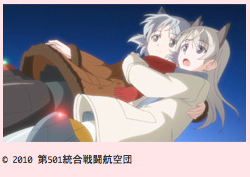 This episode that reveals the friendship between Eila and Sanya was chosen by the fans to be one of the "Kami kai" episodes. 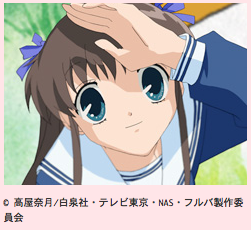 The anime successfully interpreted the essence of original manga and helped to create many new fans of the series. The piano-driven opening by the now deceased Okazaki Ritsuko is another jewel attached to this series. 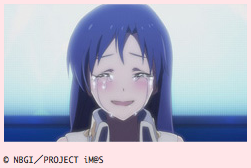 Selected for the dramatic writing of the story of  the comeback of Kisaragi Chihaya, who lost her ability to sing after tabloids revealed her past life. The art direction and animation of the scene when Chihaya finally started singing again is a must see as well. 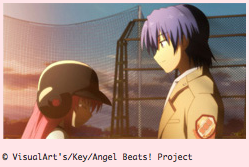 Fans selected this episode from the hit anime. The surprise confession at the end is the climax of the episode. 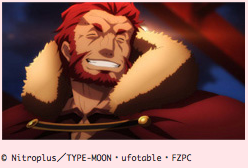 Fan favorite because of it's story, direction and the scale of animation. 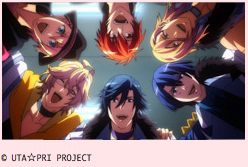 The live scene at the end of this episode forever left a mark in the history of music in animation. The audience can do nothing but to hold a glow stick in their heart watching it.

Anohana: The Flower We Saw That Day Episode 11 "The Flower That Bloomed That Summer" 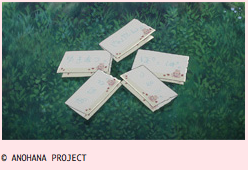 The last episode of tear-jerking masterpiece was chosen by fans to be "Kami kai". This episode will make you cry over and over. 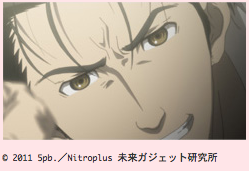 In this episode, the mad scientist Okabe's otherwise comical emo words will give you goose bumps. The intentional switch to the second verse of the opening theme and the use of the original game song as a special ED were both very nice touch. 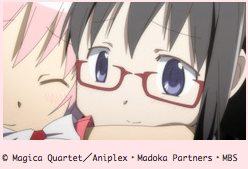 Animation house SHAFT at its best. The episode illustrates the development of Homura emotionally, making every scenes note worthy ones. 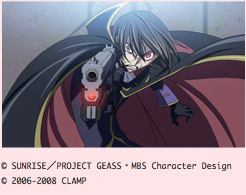 One of the notable original anime series in 2000s, Code Geass's last episode was selected as one of the "Kami kai" episodes. Just as how it was all through the series, it had a big surprise for the fans in this episode with an ending that led to many different interpretations. 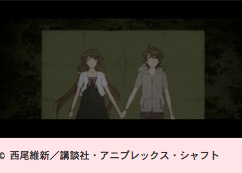 Even though the title is not exactly telling of what happens in the episode, the beautiful ending of the TV broadcast was selected by fans. The sync between Hitagi's confession and Supercell's lyrics as the song comes in makes this definitely a "Kami kai" worthy selection. 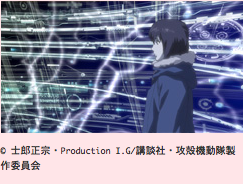 The last episode of the series which takes place after the shocking dismantling of Section 9 and the Laughing Man finally surfaces was selected as "Kami kai" selection of this Kami anime. 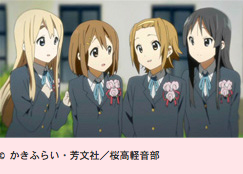 The last day where "Houkago Teatime" gets together as senior students and graduate, Azusa's memorable line after they perform together for the last time in this episode made all K-ON fans from the beginning cry.

NARUTO Episode 133 "A Plea from a Friend" 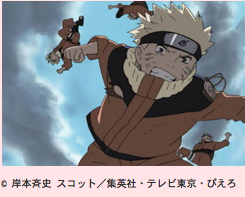 This feature film worthy episode of NARUTO claims works by numerous mentionable names such as a super animator, Wakabayashi Atsushi. 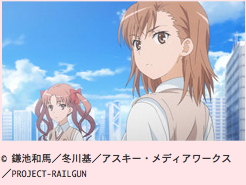 Selected by Newtype as one of the "Kami kai" episodes, the last episode of the Railgun anime was definitely action packed. 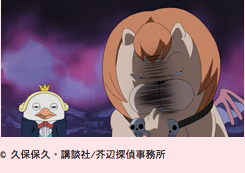 It's more like a "Satan episode" than a godly one?! A hidden gem in the short anime series.

Gintama Episode 150 "If You Can’t Beat Them, Join Them" 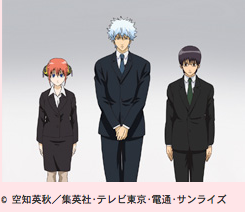 What makes Gintama anime stand out is the fact that the anime original episode is as aggressive as the original ones. One of the finest examples is episode 150 selected by Newtype. 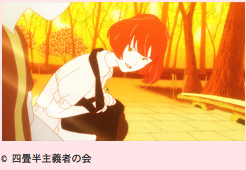 One of the biggest changes in anime history that happened in the late 2000s is the start of Fuji TV's experimental Noitamina time slot for anime. The Tatami Galaxy embodies the project's effort of matching up anime to regular audiences that wouldn't regularly watch anime. 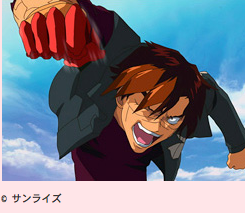 The last episode is the climax of the life long rivalry of Kazuma and Ryuhou. On a sidenote, forever a fan favorite, Straight Cougar is one of the unofficial Top 3 Aniki of the world according to Japanese internet polls. 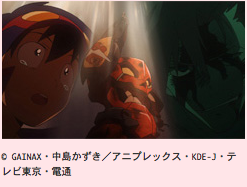 A "Kami kai" selection that requires no explanation, selected by fans, this memorable episode is filled with catchy lines by writer Nakajima Kazuki and director Imaishi Hiroyuki did the storyboarding. Kamina is another one that holds the title of aforementioned Top 3 Aniki of the world, the last spot is still disputed.

Clannad After Story Episode 18  "The Ends of the Earth" 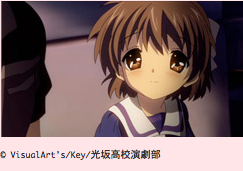 Another tear-jerker favorite of the fans.

I agree with the list though this reminds me that Japanese audience loves tear-jerker anime. I was so happy to see episodes from Toradora, Fate/Zero, STEINS;GATE, Bakemonogatari and Railgun to name a few! I was actually surprised to see an Uta no Prince Sama episode, but I can not argue with the fact the live scene was epic. After seeing the list, I feel like I should to watch s-CRY-ed and Angel Beats! and maybe Azazel-san.

The audience at the event will have a chance see these episodes on a big screen. How many of these have you seen and do you agree with their selection?