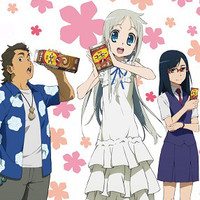 Promotion is starting to pick up for the upcoming Anohana anime movie. Along with displaying a second key visual, its official site has revealed that the feature will be hitting theaters on August 31st. 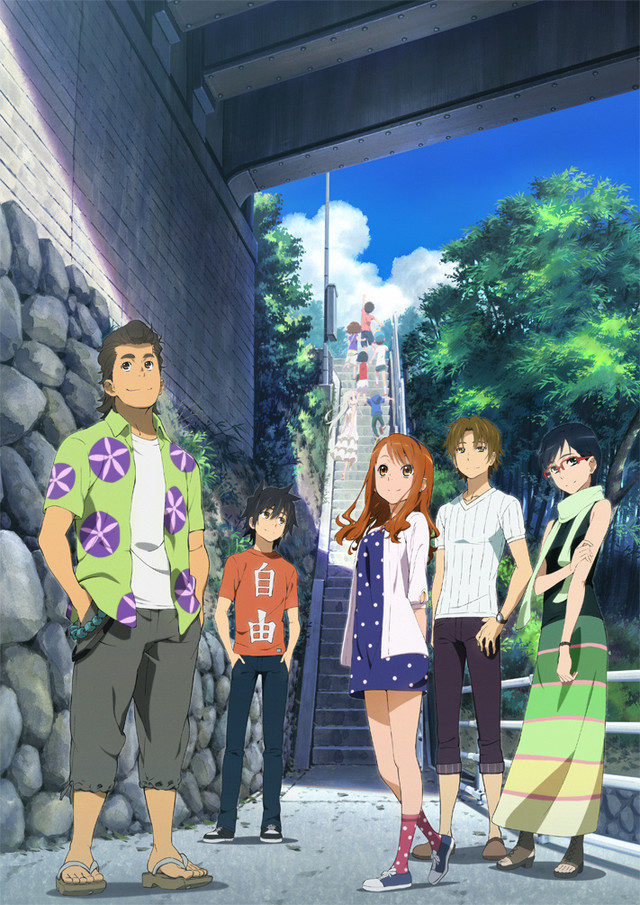 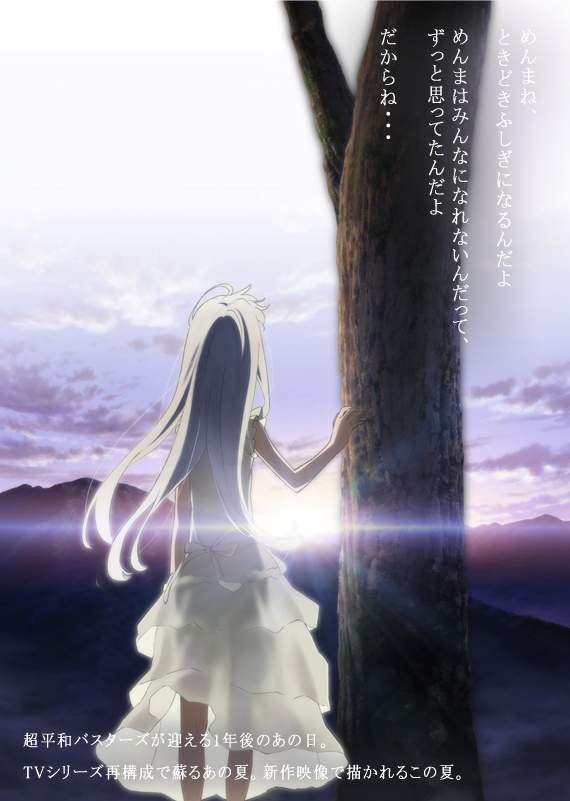 Meanwhile, an upcoming boxed coffee promotion has debuted a look at its lottery prize items. 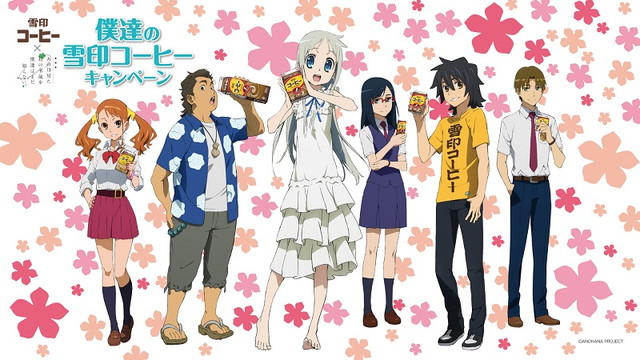 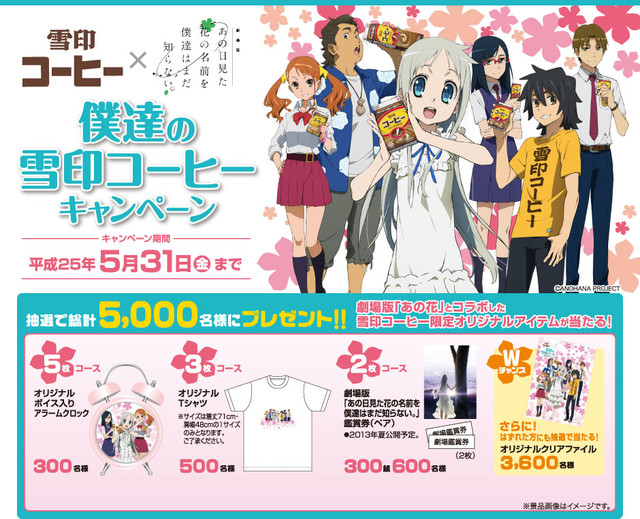 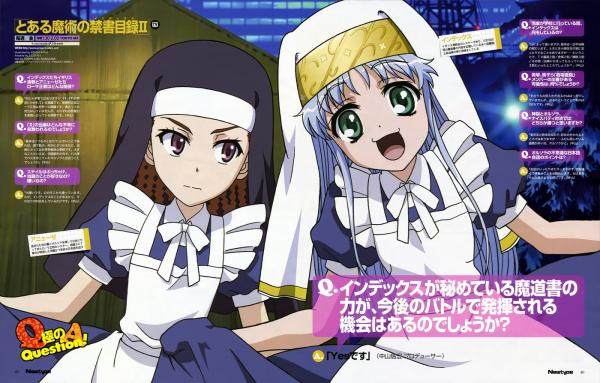 Produced by A-1 Pictures and directed by Tatsuyuki Nagai, the Noitamina anime series concerned a close group of friends who drift apart after an accident, only to experience an extraordinary event that causes their paths to cross once more.