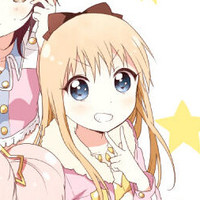 The May issue of Comic Rex had a nice treat for bishoujo fans. A reversible cover features Eri Takenashi's Kannagi and Namori's YuruYuri mashed up with the [email protected]. 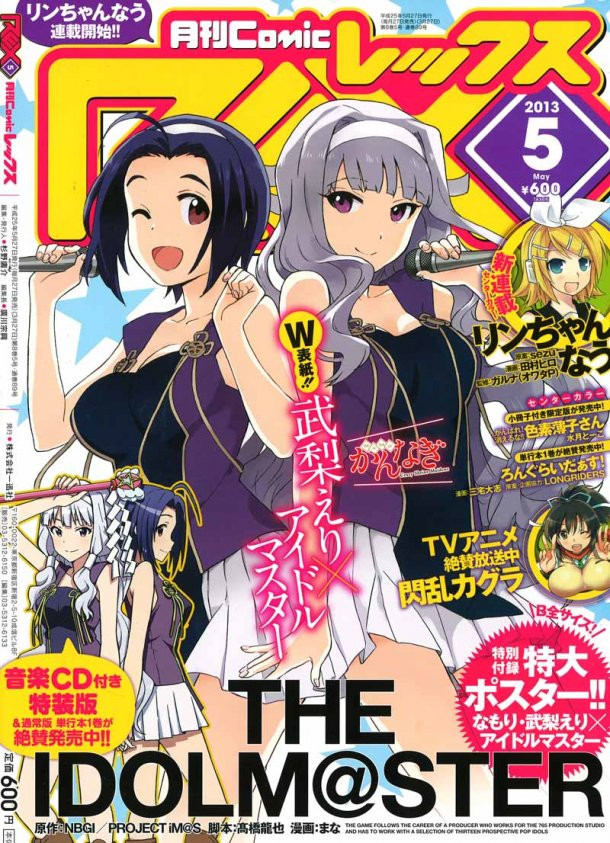 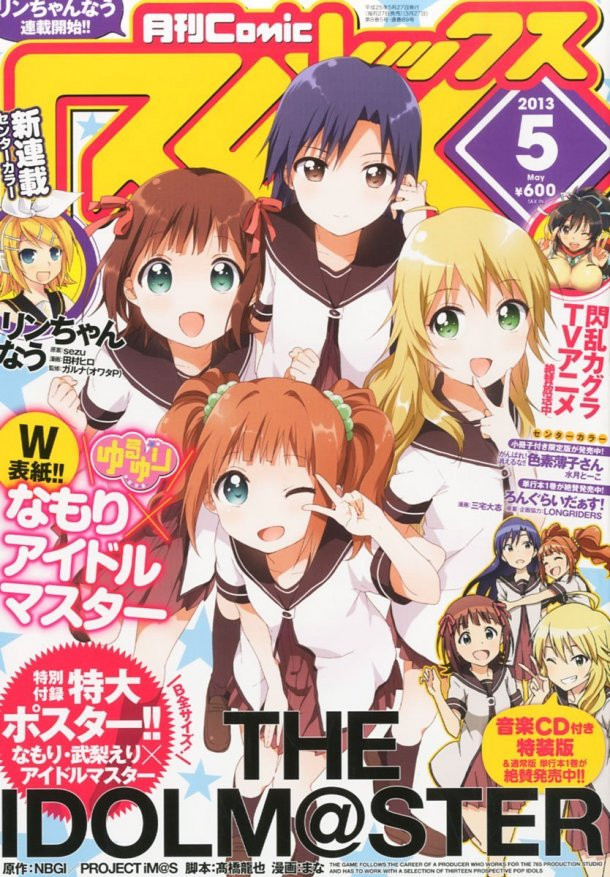 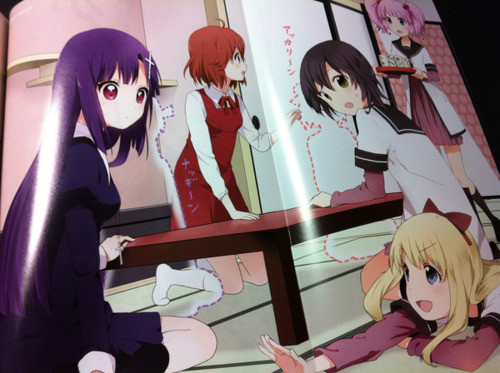 Meanwhile, always game for a bit of social media, Namori has tweeted a bonus pic of the Amusement Club dressed as the Imus idols. 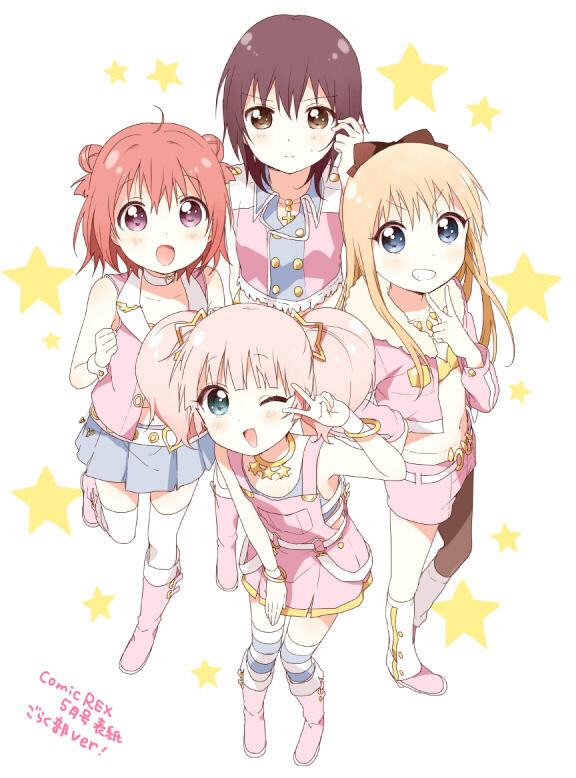 A response to a bit of hay fever 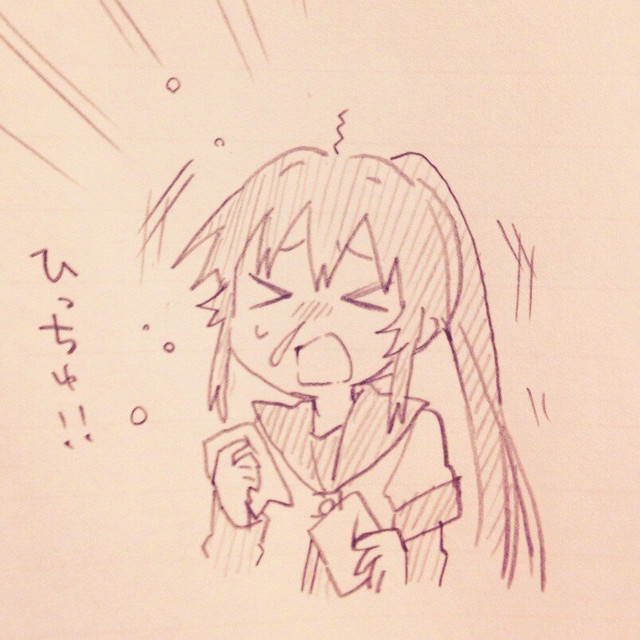 Count time to the release of the Yuri Hime magazine... 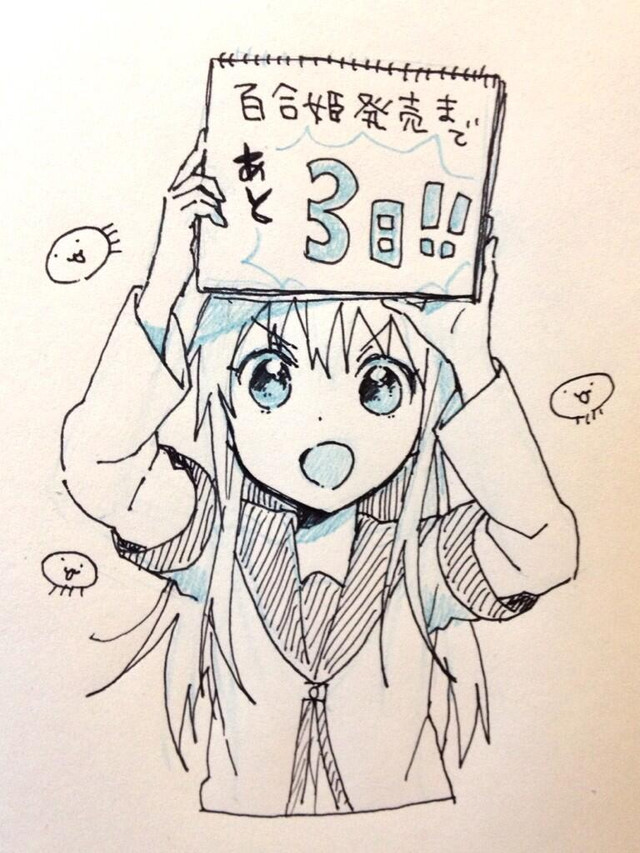 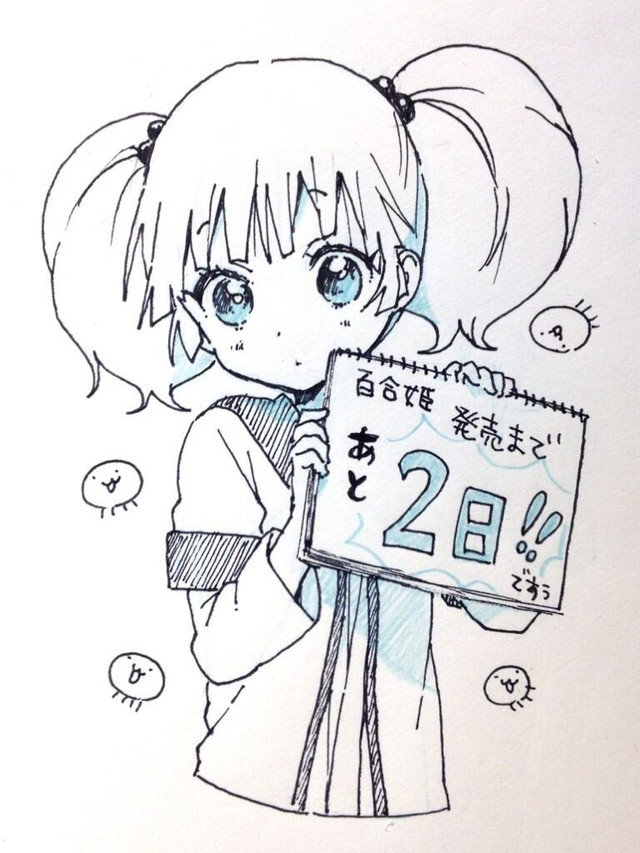 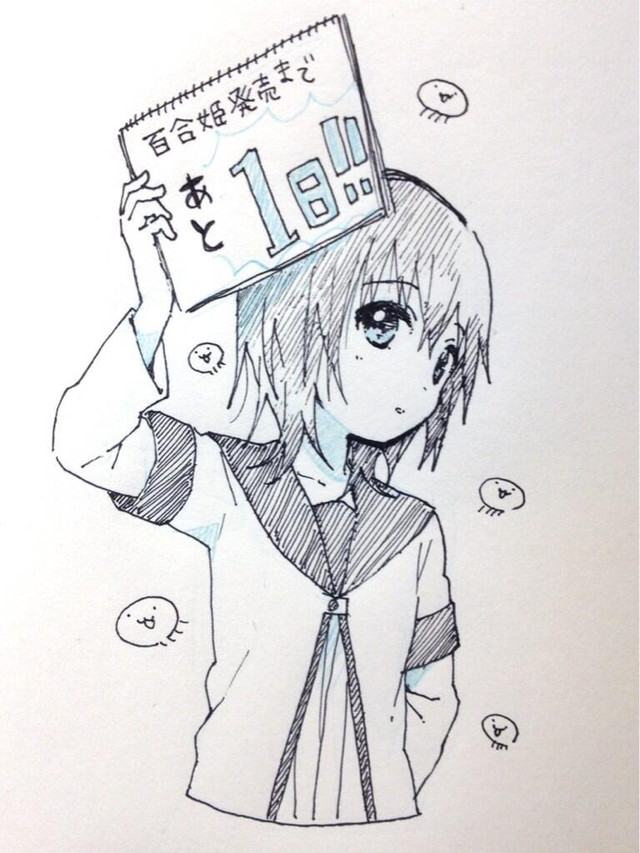 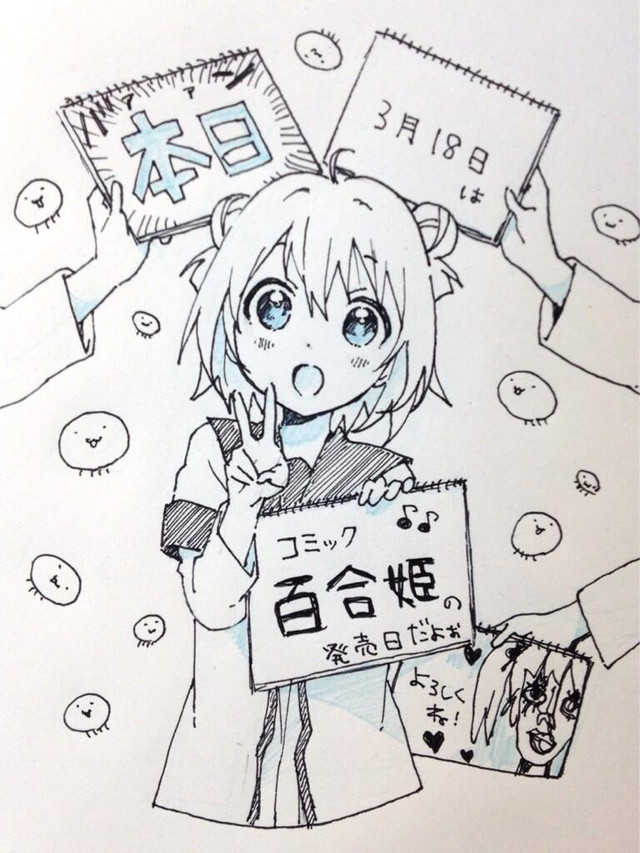 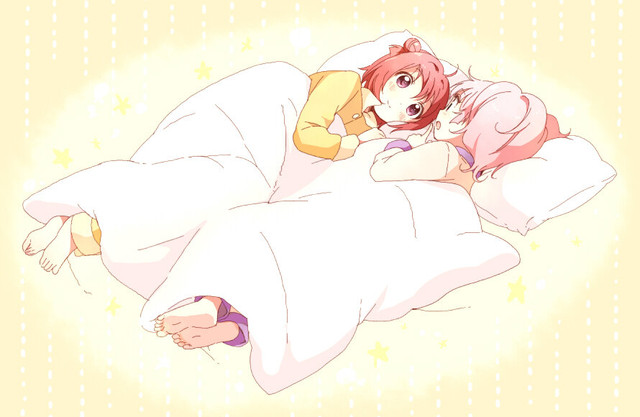