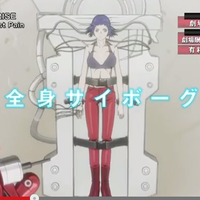 Along with debuting the new proto-tachikoma design and Microsoft Surface co-promotion, the Anime Contents Expo has yielded a new promo for Ghost in the Shell: Arise.

Ghost in the Shell: Arise will be a four part OVA/theatrical run series with the first 50 minute episode premiering in Japanese theaters June 22nd, ahead of its July Blu-ray release. 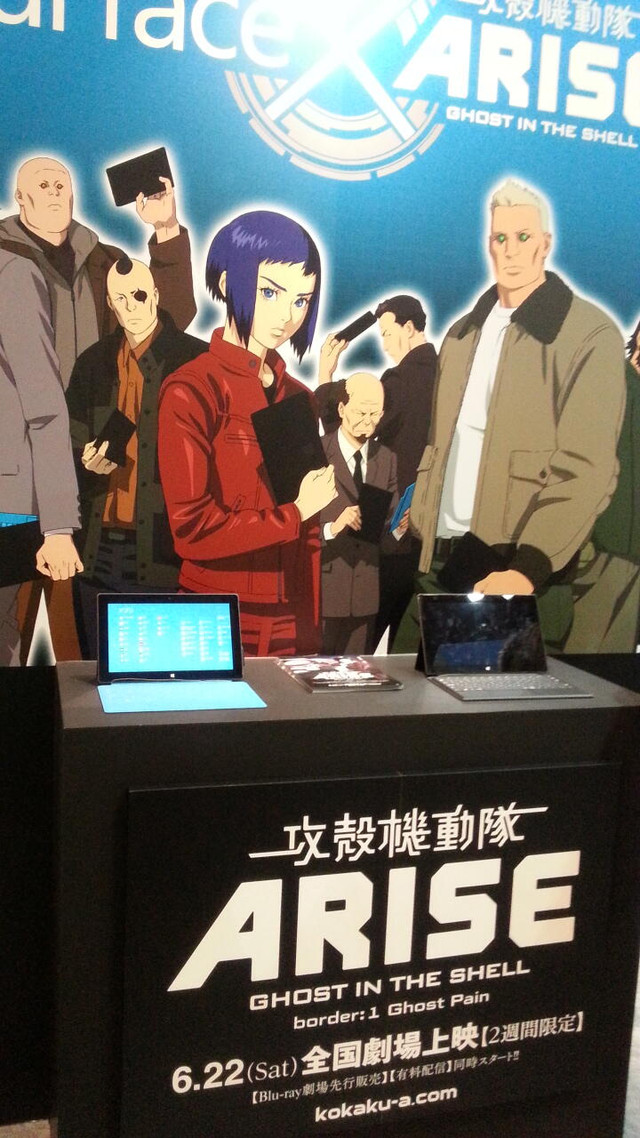 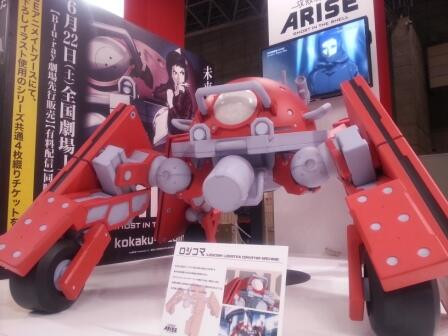 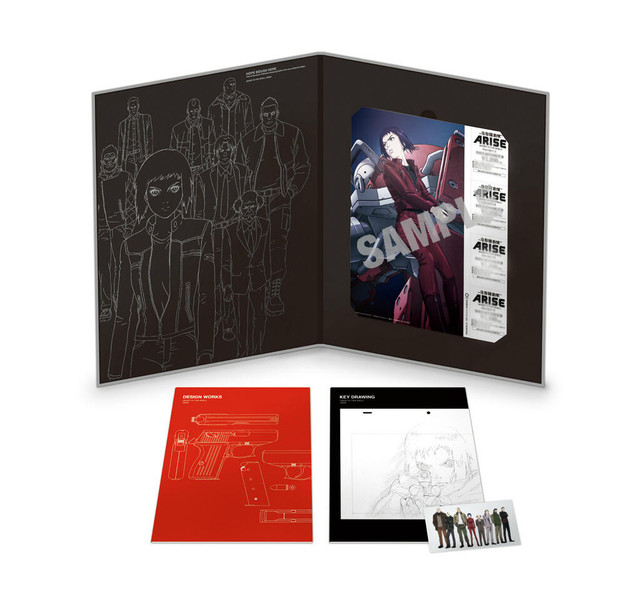 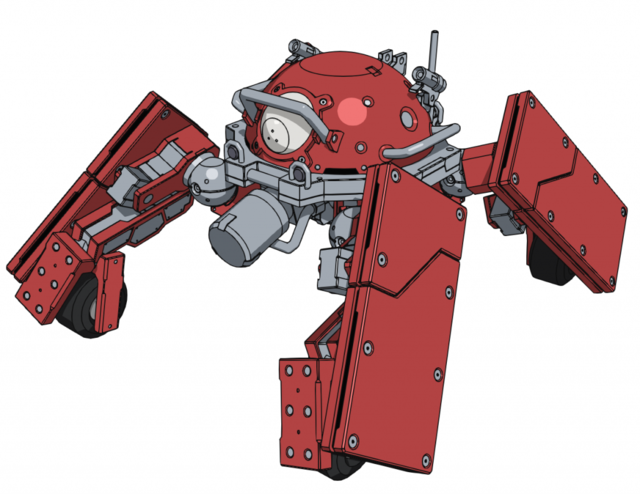 -------
Scott Green is editor and reporter for anime and manga at geek entertainment site Ain't It Cool News. Follow him on Twitter at @aicnanime.'